Who is Vulnerable to Drug Abuse? 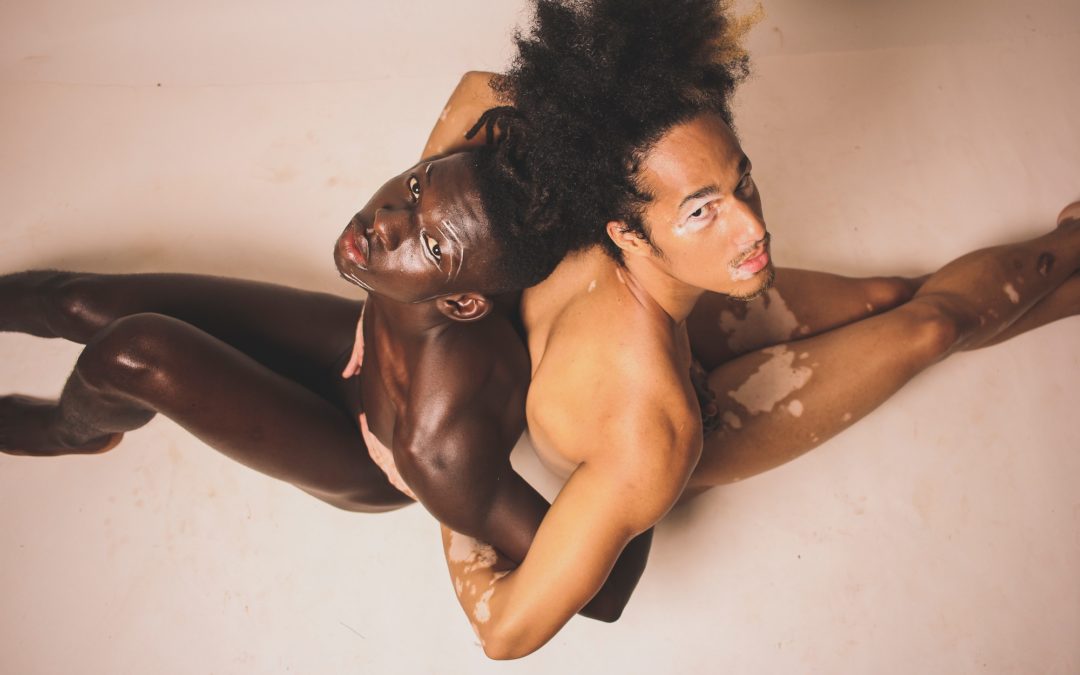 Addiction doesn’t discriminate – people from all walks of life, assuming they’re not living in an isolated indigenous nation, can fall victim to drug and alcohol addiction. Though this will always ring true, there are certain groups of people who are much more vulnerable to drug and alcohol addiction, as a wealth of information has been gathered on addiction for centuries. During the 20th century, drugs became easier for poor people to access, and poverty’s reach is as wide and strong as the reach of drugs. Today, the largest group vulnerable to drug addiction is men – and there are many reasons for that truth.

With few exceptions, every nation in the world is grappling with the public health threat that is illicit drugs, and the problem gets bigger every year as newer and stronger drugs are engineered. While part of the problem is that the drugs are being manufactured in the first place, focusing on stopping the manufacture of these drugs can’t be the only action taken anymore than it should be the first. Getting treatment for as many people as possible as soon as possible is the only way to weaken the business of a drug manufacturer. It helps, though, to know the risk factors for drug abuse, and some of those risk factors have as much to do with environment as they do genetics. 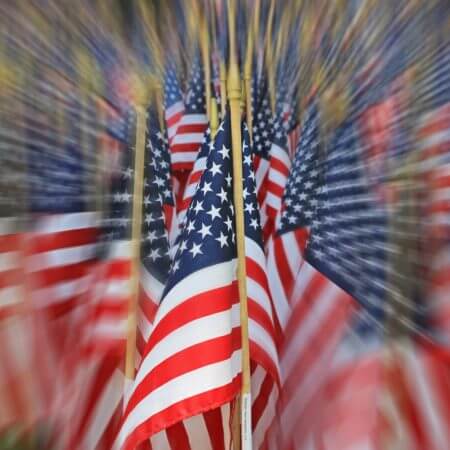 People in the armed forces have an enormous responsibility to their country, and to their comrades. Going into another country to fight in a war is a difficult thing to fathom, and though many vets arrive intact, nearly everyone in the military that sees combat finds themselves scarred after.

Though veterans are publicly revered and thanked for their service, it is not uncommon for veterans to fail to receive the mental health care that they need after returning home from war. A traumatized person may worsen over time without adequate care for their mental health, or very commonly, turn to drugs and alcohol for comfort from the pain. This is a story that everyone knows, but never receives enough funding: veterans suffering deeply from PTSD, and living in horror of the things that they’ve witnessed, and lived to tell the tale.

With this can come mental illness, which can powerfully interrupt anyone’s life. Mentally-ill veterans are extremely vulnerable not only to drug and alcohol addiction, but also to homelessness. In 2010, there were close to 80,000 homeless veterans, but in 2018, that number was sliced in half. Still, it’s important to remain cognizant of the fact that veterans are not the only population vulnerable to addiction.

Nationwide, there are over a half-million homeless people, including the roughly 40,000 homeless veterans. About a quarter of transient people live with mental illness that prevents them from holding a steady job. Others are living with addiction, sometimes coupled with mental illness, or they are runaways, prostitutes, or people who were forced from their homes when they ran out of money, sometimes due to medical expenses.

While there are available resources for transient people, funding for important programs to assist them are continually diverted for other social assistance. Those missing resources, combined with the stigmas that are already faced by transient people, is the reason that even mentally-healthy transient people have such a difficult time pulling themselves out of deep poverty. Transient people are inevitably poor, and world-wide, poverty is one of the many things that people living with addiction to drugs and alcohol risk.

Poor People All Over the World

People living in poverty are the second largest at-risk group for addiction after men. While the middle class will feel some of the pain of the poor class, middle class people rarely have a real understanding of how difficult and traumatizing things can be while living in poverty. Since the Industrial Revolution, drugs have become something indelibly associated with poor people. The lack of economic stability or mobility can cause people to feel hopeless, and can cause them to turn to drugs and alcohol to numb the pain.

The United States isn’t the only country with a poor, rural population living under the tyranny of an opioid crisis; this is happening in Mexico, Canada, Australia, Russia, the United Kingdom, Scotland, and South Africa. Remembering that addiction doesn’t discriminate, but is a greater risk to some groups may help you to understand that poverty can endanger lives, and drugs are one of the reasons that lives are lost.

No matter the socio-economics of anyone’s situation, men are the group most likely to engage in drug use, and become addicted. Women, across the board, will consume less, and become addicted more quickly, but men are more likely to jump the gun on drug and alcohol use. Men are more likely to become addicted for a variety of reasons: on a purely scientific level, they tend to require more of a substance to feel the effects. This means that they’re consuming more alcohol, more drugs, and committing most of the drug-related crime. Men are also likely to experience trauma without seeking help to cope with their experiences, which can then possibly lead to mental illnesses like depression and anxiety.

Men across the world often feel that they are solely responsible for providing, and considering that most wages aren’t high, this can get stressful on a single income earner. Men’s obligations to these concerns impacts them deeply, and the situation can be even more stressful for gay men. LGBT people face discrimination nearly everywhere they go, and transpeople bear a huge brunt of the burden of vulnerability to addiction.

While cisgender gay and lesbian people still have a mountain of hurdles to face, as well as a certain risk of becoming addicted if they try drugs, the stakes are higher for transpeople. Whether they identify as women, men, or neither, transpeople are a group that often live as sex workers, and in turn, must engage in risky behavior to earn their money. Many turn to sex work, which has a long list of dangers. Some of these risky behaviors include the use of drugs and alcohol, sometimes with their clients, which can be even more dangerous, as many people working in the sex industry, cisgender or trans, have substance abuse issues, and some feel that they have no way out. Any reputable drug and alcohol treatment program can help get you back on track.