Drug Addiction in the Trans Community 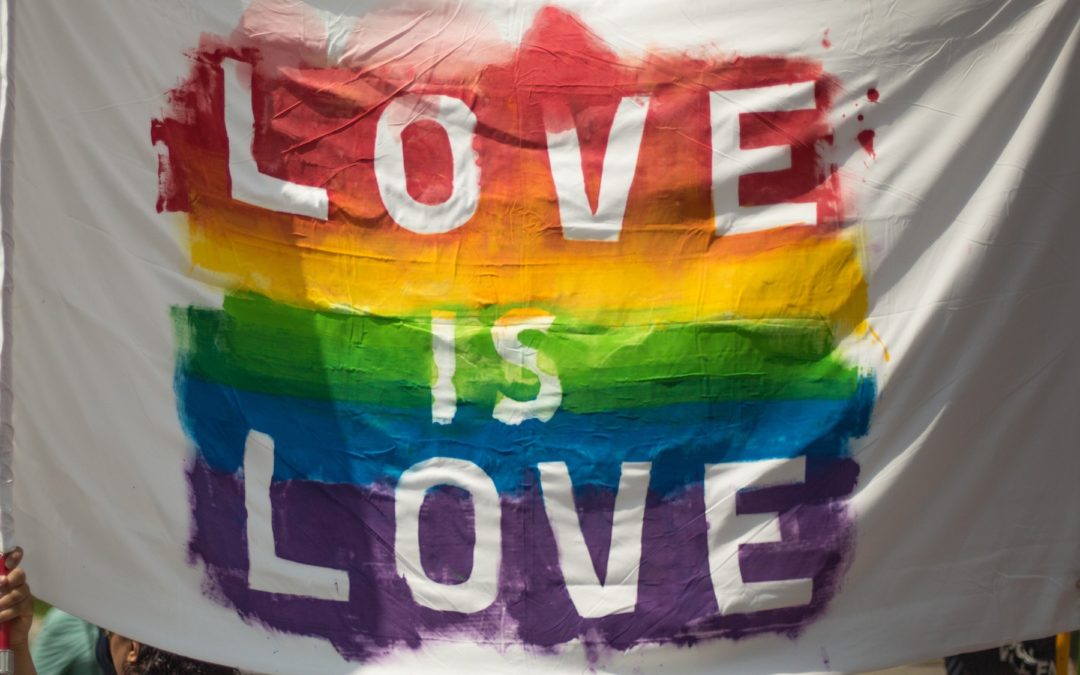 Remember always that stress is one of the most commonly-cited reasons for drug abuse. Living as a transperson in an uncertain political climate almost always takes a toll – even though there exists a handful of positive transpeople who are public figures, for the most part, transpeople are much more likely to live in poverty than anyone else on the LGBT+ spectrum. This also is far from being a uniquely American problem faced by transpeople in the United States – a study of transwomen in the Dominican Republic and their drug abuse was well-documented in a US-funded study. The study found many things that are often endured by people living with addiction: sexual abuse, lack of family support, and domestic violence. More than half of the respondents in the study cited a combination of different traumas throughout their lives as the reason for their drug use. These answers aren’t uncommon in the United States anymore than they are in other countries. Transpeople are more likely to be bullied, both as children and as adults, targeted for violent crime, and forced into sex work, an industry wrought with abuse, drug and alcohol addiction, and potentially dangerous clients. 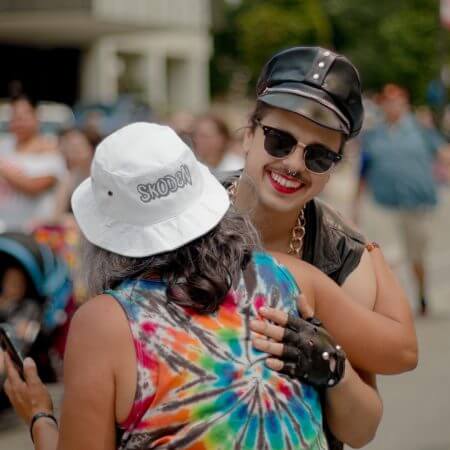 While there is still a long way to go for any country to become a place where transpeople can live without fear, there have been important strides made. Transpeople have always existed; different cultures treated them in different ways. Nearly every indigenous nation treated trans or gay and lesbian people as sacred people, and protected them. In India, a third gender, called the Hijras, live primarily in poverty, but have been victorious in receiving acknowledgement as a third gender from the national government of India. Some of the countries near India, including Pakistan, Bangladesh, and Nepal, also recognize the third gender. Just a few years ago, there was a huge controversy in North Carolina as the state attempted to prevent transpeople from using the bathroom of the gender with which they identify. The resulting social campaign that showed pictures of male-passing transpeople in women’s bathrooms and vice versa flooded timelines and news feeds all over the country. While the issue was an important one in the fight for basic rights for transpeople, it was more important for the visibility of transpeople. During this time, the state of Trans America had one of their first major opportunities for representation outside of the world of film, and without the assumptions that they were drag queens or drag kings. With this new visibility, however, comes the neverending string of people opposed to trans rights, trans visibility, and even the existence of transpeople.

Transpeople are, for the first time, receiving widespread acknowledgement and opportunities created specifically for them. We live in an age of research grants, scholarships, and programs designed to help transpeople, particularly young transpeople, obtain higher education and find meaningful, fulfilling work. These, of course, are all good things, but the trans community is still wrestling with progress. As mentioned before, stress is one of the most often-cited reasons for drug abuse, and transpeople have more than their fair share. Stress, coupled with trauma, and the outright discrimination all make transpeople vulnerable to drug and alcohol addiction. Life as a transperson can be dangerous – bullies are a concern, but hate groups and extremists are regularly responsible for threatening, assaulting, and killing transpeople.

If these conditions aren’t enough, many transpeople struggle with maintaining themselves without coming out to those around them. This is usually because they fear for their safety, and understand that everyone won’t have a gracious reaction. This will also happen if a transperson needs support that they will not receive if they’re outed as trans. The loss of support is ultimately why so many transpeople are homeless and/or underemployed. With all of these issues faced by transpeople everyday, it is no wonder that they are more vulnerable to addiction to drugs and alcohol. Let’s also remember that mental health is something with which every single group struggles. Transpeople are at elevated risk of living with anxiety, depression, bipolar disorder, and other mental illnesses that can affect other facets of the lives of transpeople, and increase their vulnerability to addiction.

Treatment for Drug and Alcohol Addiction for Transpeople

For any person who lives with drug and alcohol addiction, treatment is extremely important to survival. In the case of transpeople, receiving treatment is often a delicate process: first, remember that most transpeople live in poverty, and this means little health insurance coverage, or no health insurance at all. Without health insurance, rehab may be out of reach for some people, including those whose chances of being able to afford treatment are extremely low. Because of strained public resources, LGBT+ people don’t receive the funding and attention they deserve from the medical community at large, making rehab a necessary but unusual step for a transperson. In nearly every case of drug and alcohol addiction in transpeople, the addiction comes with extreme depression and anxiety. This isn’t just trans adults, either – trans youth are at least twice as likely as straight and cisgender youth to use illicit drugs.

Trans youth will use alcohol and drugs, typically amphetamines and cocaine, to deal with the discrimination that they face. While it may be tempting to think that transpeople and trans youth use drugs because their stressed about their sexuality, this isn’t usually the case. Living in a hostile world, however, can easily drive the most grounded, hard-working student to use drugs. This battle to protect trans youth from drug and alcohol addiction, though, is an uphill battle: much of their trauma stems from a lack of social acceptance, and there is a long way to go, even in India, and the surrounding countries. As the United States and the rest of the world becomes a more open, accepting, and LGBT-friendly place, it’s possible that the rates of addiction among transpeople will decline. With so many valuable lives at stake, it is important to remember that treating everyone with kindness is a good principle, and may even help save someone, and give them another chance.