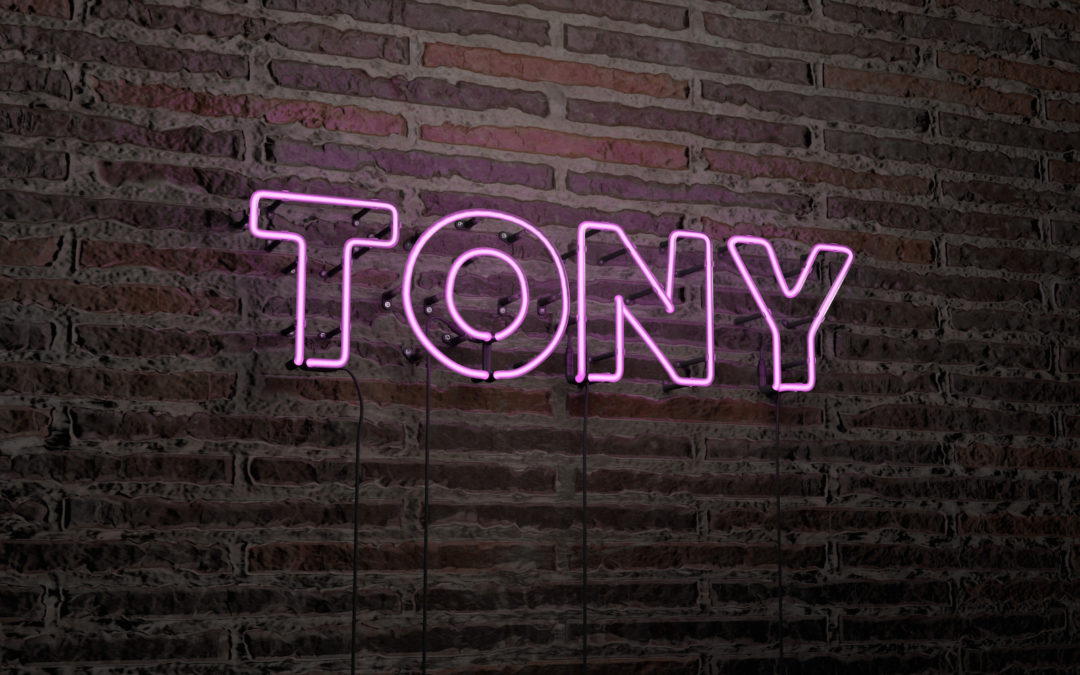 Tony Hsieh was a widely admired entrepreneur with a goal of “delivering happiness”.

Tony was an early investor and CEO of Zappos.com. He was not the co-founder of the company, but an investor. Zappos began in 1999 as Shoesite.com. Tony invested in the company and became its co-CEO in 2001.

Down the line, the company faced nothing but success in its way. So much so that, Amazon decided to acquire it in 2009 for $1.9 billion.

Out of many who worked hard to build Zappos, there was this one person who always stood out – Tony Hsieh.

Tony Hsieh was a man brimming with happiness and positivity. He was the man behind “The Happiness Culture” and many more innovative and socially beneficial initiatives. His deed of doing good was conspicuous enough for people to identify his good side.

So what led to the sad demise of such a person exuding with happiness and positivity?

Let’s read more about how addiction can turn out to be fatal, if not treated on time.

The Tony Hsieh Tragedy: Spiralling Down The Addiction

The story of Tony Hsieh starts from a humble background. He was born as a son to Taiwanese immigrants in San Francisco.

Tony went on to study a major in computer sciences at Harvard. His entrepreneurial zeal made him launch one of the first digital advertising networks. Two years later it was sold to Microsoft for $265 million.

However, down the line, it was quite evident that it wasn’t shoes that interested Hsieh. He wanted to “improve the human condition”.

Beginning of The End: How Addiction Gripped Tony

Tony Hsieh was working on one of his dreams: The Downtown Project. However, many say that his dream became one of the biggest contributors to Tony’s vicious addiction.

In 2013-14 the Downtown Project was tainted with news of suicides. However, Tony went ahead to clarify that the suicide rate was still lower than that of Vegas in general. By the end of the year 2014, Tony stepped away from the Downtown Project. From hereon, his life involving recreational drugs and yes men began.

Many entrepreneurs, creative thinkers and professionals used to seek advice from Hsieh. It was during this time that Tony made an image of an entrepreneurial guru who loved to party hard.

It was shortly after this time that Tony Hsieh started diverging from his old friends. He often used to get away from everything stating it as a ‘digital detox’ for himself.

Many of Hsieh’s friends stated that he started growing separate from them. While most of Hsieh’s friends got married, settled and started their families, Hsieh preferred to be left alone. The definition of happiness started to change for Tony and his friends leading to some unsaid differences.

So much so that Tony hadn’t spoken to many of his friends for at least a year.

When the Coronavirus pandemic hit the world, it surely impacted a lot of lives, including Tony’s.

Tony Hsieh started increasing his alone time gradually. He went on to initiate a project in Las Vegas worth $18 million. He began by buying some properties which he wanted to turn into a recreational arena of some sorts.

This was the time when Tony started distancing himself from most of his friends. Tony Hsieh started consuming nitrous oxide cartridges to disassociate himself with reality and the real-life in a way.

Moreover, he started practising a technique called biohacking which tends to change a body’s technical functionalities. According to some sources Tony tried to not urinate, depriving himself of oxygen, cold baths and running in the snow.

In August this year, Tony stepped down as the CEO of Zappos. While many still state that he was forced to do so, some deny the fact. This and several other factors increased the degree of distance and the amount of loneliness for Tony.

Tony Hsieh was found at his New London, Connecticut home on November 18 at 3 AM. There was a fire reported on the property. While many of his other friends managed to leave the house, Tony couldn’t. He was reported dead nine days later due to some complications caused by excessive smoke inhalation.

However, the cause of the fire still remains under investigation.

Addiction isn’t a form of weakness. Neither it is an outlet for all your life’s problems.

According to many of the sources close to Tony, he started depending on alcohol and various other forms of drugs. This made him paranoid and led him to hallucinate at times.

Tony Hsieh was the kind of person who used to fill a room with his positivity and energy. Tony has inspired millions of lives from his optimism.

Many of his friends termed him to be a visionary entrepreneur who wanted to bring happiness and positivity all around. It has even been stated in a few reports that Tony was planning to enter rehab acknowledging his addiction.

Denying a fact only leads to making it worse. In case you are suffering through any form of substance or alcohol addiction or you know someone who does, feel free to acknowledge the fact.

In a recently conducted poll by the Kaiser Family Foundation, 53 per cent of adults in the US stated that their mental health has been negatively impacted by stressing over the coronavirus.

Many are even facing difficulty in sleeping, increase in alcohol and substance consumption and much more.

Early intervention can surely go a long way. While it does sound repetitive and a cliche but- you are never alone. Reach out to someone you think can help you out.