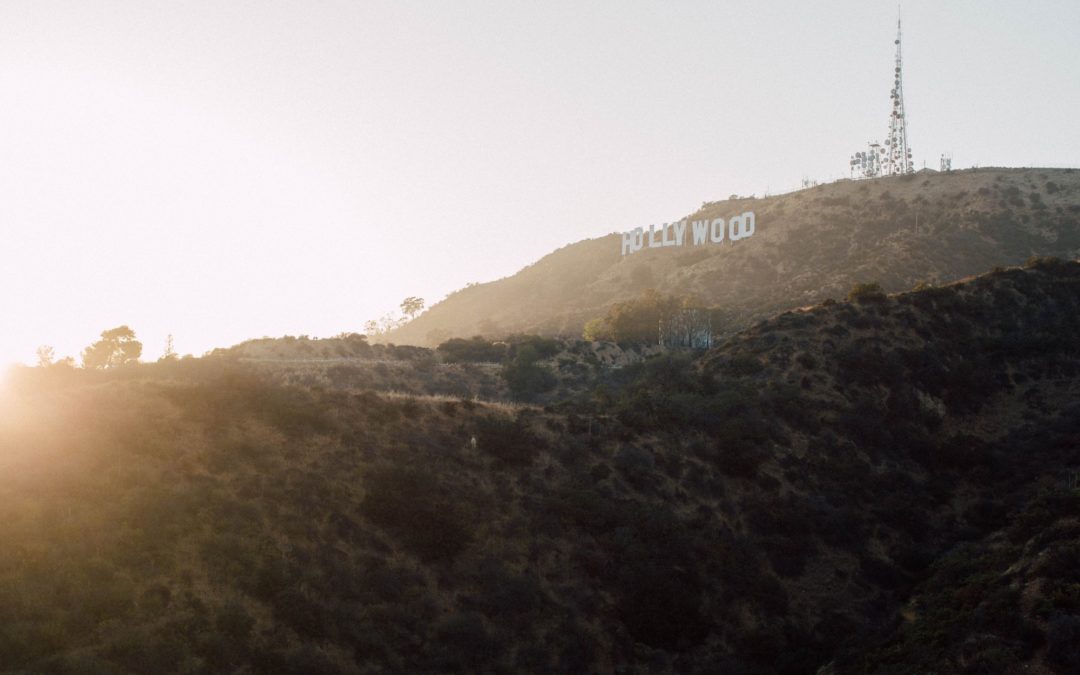 We’ve all grown up watching movies and television shows wondering what it could be like to be on one. The life of a celebrity appears so glamorous and luxurious we can’t help but wonder if we could live the same kind of lifestyle. Being in blockbuster films, performing on stages to millions of people, posing for a photoshoot, living in the Hollywood hills sounds wonderful to most people. The life of a celebrity seems worry and trouble-free, but is this always the case? Short answer, no it isn’t. Just because a person lives a life that is seemingly more luxurious than our own doesn’t mean they’re happier than us. Money and fame are not the sources of happiness. Though many of these celebrities appear to be living their best lives based on the outward appearance, that doesn’t mean they’re omitted from the same struggles that other people deal with. In this case, we are of course talking about addiction. Addiction in Hollywood is a very real issue and many people in the celebrity spotlight do suffer from this. But, we must ask ourselves, how does someone who seemingly has it all develop this sort of habit?

First, What is Addiction?

Before we really get into why these individuals are seemingly more vulnerable to developing an addiction, let’s discuss what addiction is and the science behind it.

Addiction is a disease that directly affects a person psychologically and physiologically. When a person flirts with substance use, they are inviting a deadly disease into their lives. Even one-time use of drugs or alcohol can increase a person’s chances of developing a substance abuse disorder. If someone starts to use substances more and more frequently, they could easily develop an addiction and dependence on their substance of choice. This sort of issue can lead to long-term psychological and physiological health problems if left untreated. Memory loss, serious health deterioration, cancer, insomnia, withdrawal, and schizophrenia are just some of the few things that often come about from prolonged, untreated addiction. But, these sorts of consequences only come about if a person becomes consumed by addiction and lets a substance control their life. So, how does all this relate to celebrities?

Whenever we hear of a celebrity being put in jail or passing away, we often think to ourselves, “Alright, which was it? Drugs or alcohol?” Though this is a valid question, it’s important to not reinforce the stigma that is associated with addiction. Many of us grew up being taught that addiction was a choice, but this is not necessarily the case. Addiction is not easily controlled, thus making it a disease. If we see a celebrity frequently being put in the clink for DUIs, we often think they’re just being reckless and dumb. Yes, these actions are reckless and can endanger themselves and others, but we shouldn’t be so quick to judge. We may think we know what kind of lives these people live, but in all reality which just see what the media shows us, which is often extremely surface level. Even outside of this, it can be hard for people to understand why a person would actively abuse substances if it just winds them up in trouble. We’re here to help you better understand some possible reasons why these people may start abusing substances, regardless of their seemingly perfect lives.

Why Do They Fall Into Addiction?

It’s hard for someone on the outside looking in to understand why a person would abuse substances. But let’s look at some possible reasons as to why celebrities are seemingly so vulnerable to substance abuse:

Though addiction is a very grim and sad topic, there is always hope that shines through. In Hollywood, there are some A-List celebrities who are leading the charge against addiction and sharing their stories in hopes of saving others. Just to name a few: Demi Lovato, Lady Gaga, Russel Brand, Jamie Lee Curtis, Bradley Cooper, Brad Pitt, Alec Baldwin, Elton John, Robert Downey Jr. & recently Jamie Lee Curtis are some of the biggest names for sober advocacy. Each one of these individuals struggled with some kind of substance abuse disorder at some point in their lives and they came out on top after they realized just how great of an effect it was having on their lives. Through their advocacy, Hollywood could start to change for the better. Here’s to hoping we see a major change in Hollywood this decade. According to Arizona Addiction, noted as the best rehab in Scottsdale, celebrities getting sober are crucial for helping others to realize they need to GET SOBER.