Addiction Is Not A Choice, It Is A Disease 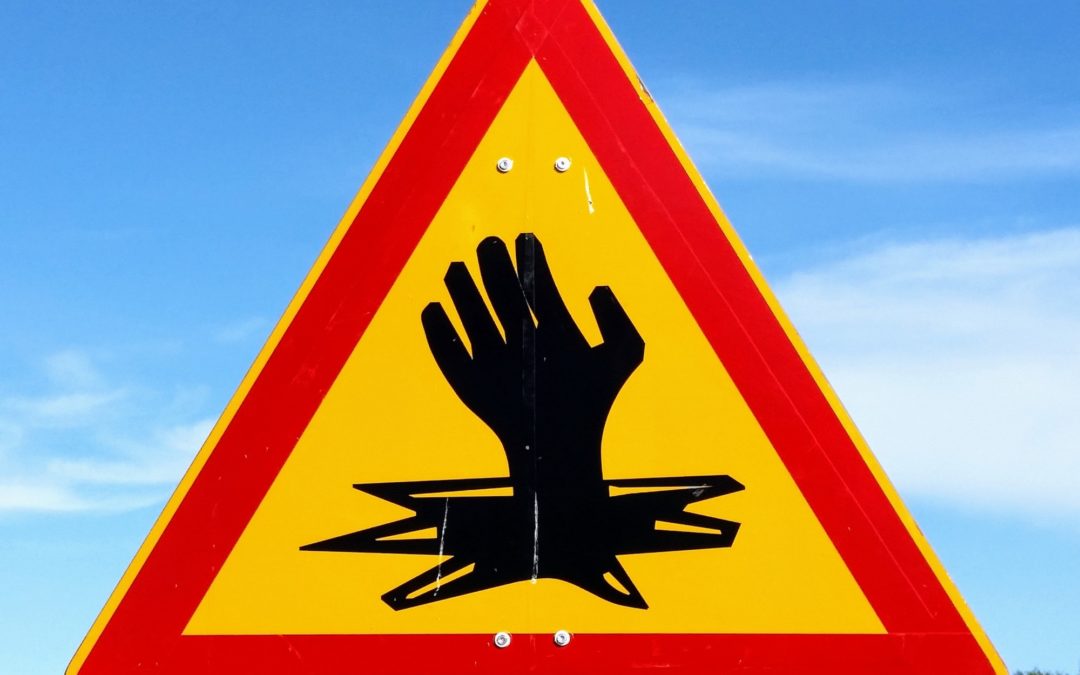 Addiction is a widespread problem in society that affects individuals from all walks of life. The prevalence of addiction in modern society has become such an issue that experts have conflicting opinions about how and why such behavior happens. It is something the world should start to shift focus on. No one wants to be addicted. The more widespread addiction becomes, the bigger the issue becomes. There are lots of debates about whether addiction is a disease or a choice, but as years go by, evidence has pointed to the theory that addiction is not a choice but rather a disease.

Some indications as to why addiction is believed to be a disease include:

A person who abuses substances turns into something they are not. They may become an entirely different person and merely be a shell of who they used to be. Addiction has a way of completely altering the way a person thinks, feels, and lives.

Addiction, according to experts

Experts say that addiction is a dominant, chronic brain reward disorder, motivation, memory, and associated circuitry. Disorders in these systems contribute to physiological, emotional, social issues. Addiction an affect a person’s relationship with others and even cause intense cravings. Addiction is not a sign of weakness, but rather it is an illness that should be given the attention it needs. Such changes in the brain are constant, which is why addiction is known as a relapsing disease.

The relapsing disease is a result of the sustained effects of the chemicals from the drug in the body. The most effective treatment strategies for addiction and other relapsing disease include genetics, psychological, and interpersonal elements.

Addiction is not a Choice

If an individual uses their brain to decide something, the quality of a person’s choice depends entirely on their ability to think and analyze critically and rationally. If a person is mentally healthy, they become responsive and can think rationally, but if their mental health is manipulated or in a poor state, they could lack the ability to think rationally. Yes, the initial decision to use drugs or abuse alcohol is a choice, but after that, it becomes something habitual, something that may be out of the person’s control. When the chemicals from the drugs or alcohol enter the system, it starts manipulating the brain and changing its anatomy (like a disease).

Therefore, if someone dies of an overdose, those who claim “that it was their decision” fail to understand that the subconscious of a patient has been compromised. Former addicts that relapse show us exactly how significant of an effect addiction has one them. For some people living a sober life, they may relapse back into their old habits. This is because their brains have been altered and changed through their past addictions. Though they have lived sober for some time, the cravings to use still resonate in their minds because of the great effects drugs/alcohol have.

Addiction as a Disease

Drugs can manipulate an individual to use and abuse a substance, even if they don’t want to. It changes the normal functions of the brain which affects a person’s decision-making, thus making substance use a normal thing for them. It becomes habitual and uncontrollable at times. They begin to think that taking substances will normalize their current state, but this is just the chemical inside the brain telling them that.

Excessive usage of drugs can damage other brain circuits which affect things like:

The ability to learn new things is hindered by the chemicals from substances. For students and employees, their work and studies are greatly affected by this change because learning is one of the most used abilities for them, especially for students or young aspiring professionals.

The ability to determine what is right and what is wrong is also affected by drugs. Substances have a way of making a person think only of themselves and their substance of choice. This is why we can see people who abuse substances resort to lying, manipulating, and even committing crimes. Addiction has a way of hindering a person’s ability to tell right from wrong, it makes them more selfish. Even the most selfless people who fall victim to substance abuse can become some of the most selfish individuals.

When you cannot make the right judgment calls, your decision-making skills are lacking. People who suffer from addiction often cannot see the negative sides of their decision. There is no line dividing the right from wrong, all they can think of is how, when, and where they are going to use a substance.

Substances can affect both long-term and short-term memories. Since it alters the chemicals in the brain, it is no wonder this disease can have a significant effect on a person’s memory.

An individual’s behavior is also affected by addiction. A person who behaved normally before their addiction may start to develop behavioral anomalies. Depression, anxiety, irritation, aggressiveness, etc. are all examples of behavioral changes that addicts often experience.

It is clear that addiction is not a choice, it is a disease. We need to stop the stigma around addiction and show people that these individuals need our help. People are often dismissive of people seeking help for their addictions because they see their substance abuse as a lack of moral standards. However, it much worse than that. Addiction completely alters a person and their ability to thinking rationally. A person who suffers from addiction is no longer making decisions for themselves, but for their substance of choice.