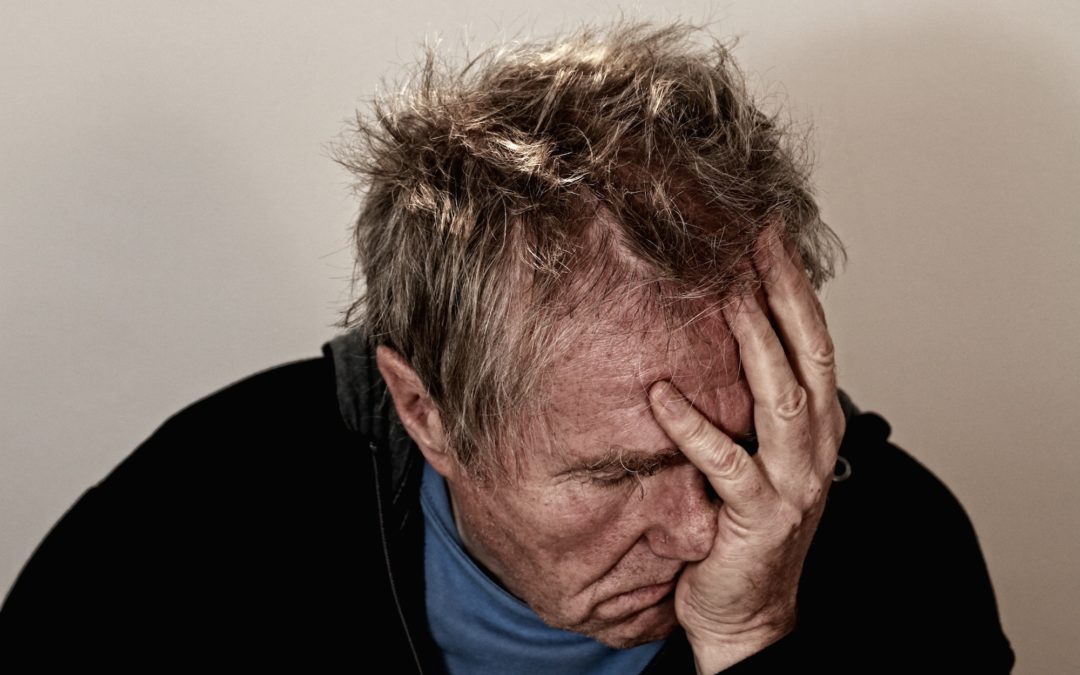 The people most likely to use drugs can be surprising and unexpected to some, but there are groups of people who are vulnerable to addiction to drugs and alcohol, and some of them are not who you would think. Stress affects any and everyone, and addiction doesn’t discriminate: you can find people living with addiction from all walks of life, from everywhere in the world.

The broader question of who is using drugs has some obvious answers, like people who are homeless, mentally ill, or in high-powered positions. Yet these are not the only populations who live with addiction to drugs and alcohol. Some highly-visible and important members of your community may be living with addiction, and able to hide it – for now, at least. If stressful jobs and situations are enough to send a person down the path to addiction, it stands to reason that unexpected users may not often receive the same national recognition as other at-risk occupations.

While clearly not the only danger out there, alcoholism is often treated as a coping mechanism, and appears in the homes, and eventually the bodies, of people working stressful positions, or people living with job-related anxiety. While the drugs of choice can vary over race, class, and sex, alcoholism is frequently the most-often sought source to deal with problems with job-related anxiety. Excessive alcohol consumption isn’t the only negative that a disturbed employee could bring to a workplace: nearly every industry has a population within that are living with addiction. Industry wages almost always determine to which drug a person is addicted, and many of the industries that have the highest number of workers living with addiction to street drugs do not pay well. 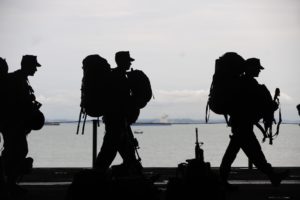 Most people agree that police officers could never be paid enough: between the terrible hours, interaction with dangerous people, and high standards, police officers are under quite a bit of pressure. All of that, and having to both manage groups of people in times of crisis, as well as endure regular exposure to violence and bloody deaths, makes the jobs of police officers more than what many of them can take. Today, it is estimated that approximately thirty percent of law enforcement officers have an issue with substance abuse. In about 80% of those cases, alcohol is the drug of choice. The numbers on police officers who are involved with illicit drugs aren’t clear – understandable, considering that their job is to keep those drugs away from everyday citizens, their families included.

Firefighters are under similar pressures to police officers. They’re called when there is danger. They must try to save every life possible, and they are constantly at risk of injury or death. Firefighters have the additional responsibility of doing everything that they can to remain physically fit, and strong enough to carry several pieces of heavy equipment up the stairs in a burning building. They may even need to carry people trapped inside of a burning building out to safety. The pressure to stay fit, focused, and ready to deploy at any moment can lead some of the people on whom we rely to an unhealthy place. Protecting our first responders from addiction is difficult; scheduled therapy sessions can easily be missed because a shift ran over, or there is an event that requires them to go back out into the field. The number of firefighters living with addiction to drugs is estimated to be about as high as it is for police officers, nearly 30% nationwide.

Behind the glory of the American flag is a very real problem that affects a huge group of deserving Americans: veterans who are dealing with homelessness and/or addiction. Something to the tune of 40,000 veterans are homeless, surviving in shelters and on the streets. PTSD is often at the root of the drug addiction faced by most veterans. Treating PTSD is the first step in treating drug and alcohol addiction among those living with both, which is about 30% of veterans. When you consider the the military has perils similar to police and fireman, this number hardly comes as a surprise. Additionally, addiction can exacerbate mental conditions, despite the fact that they’re normally used to keep pain and terrible memories at bay.

Coal Country, USA, is Ground Zero for the American Opioid Crisis. In 2017, there was approximate 72,000 deaths from opioid overdose. Don’t misunderstand – China, Russia, Scotland, and Australia are all also in the midst of increasing opioid use, and a rising number of arrests and overdoses. In the 90s, opioid painkillers were pushed by big pharma and their lobbyists, which yielded a higher number of opioid painkiller prescriptions. Oddly enough, the larger the number of prescriptions, the higher the cost of the drugs – rising prescription drug prices are part of the reason for the popularity of heroin, and it’s strong cousin, Fentanyl. The sweeping majority of the patients that were prescribed an opioid painkiller began to abuse the drugs, and later turned to street drugs for the same effects at a fraction of the price.

It makes sense that someone in close proximity to traumatic events, like police and fire departments, would have a difficult time coping with the everyday trauma that they see time and again. No one else wants to work their jobs because of what they must endure, and the dangers that come with that. Another occupation, forgotten in most discussions about people vulnerable to drug abuse is doctors, especially emergency room doctors and nurses. Emergency rooms are the scenes of high levels of trauma, chaos, and unpredictability. Emergency room medical staff often need to perform last-minute emergency surgeries, and be ready to operate in a few minutes, as they may only have that long to save a person’s life. Close calls, losses, and DOAs take a toll on the heroes in the hospital, and up to 15% of doctors and nurses are abusing drugs and alcohol.

Addiction is just as comfortable in rags as it is in fine suits. Seek help if you or someone you love is dealing with addiction.