Things To Know About Carfentanil 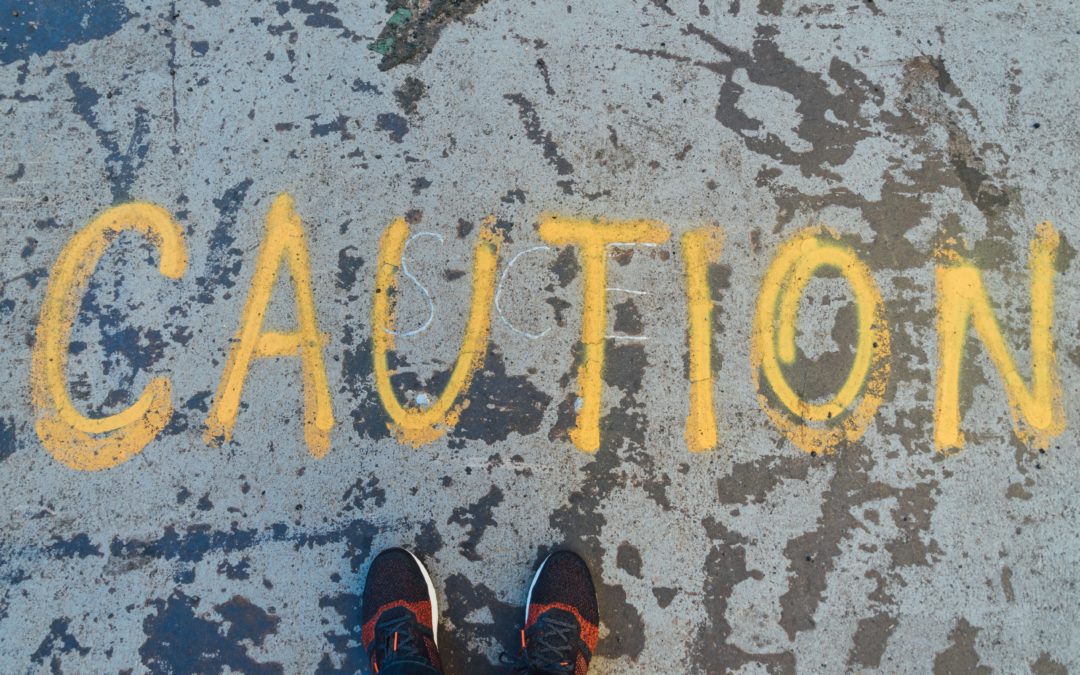 No matter what substance or behavior you’re addicted to, there’s no denying the fact that addiction, in general, can be dangerous to one’s overall well-being. Substance abuse can be damaging to physical and mental health while behavioral addictions mainly affect a person’s mental health. However, today we’re going to talk about one substance that is more dangerous than any drug, alcohol, or behavioral addiction. Let’s discuss everything you need to know about Carfentanil.

Carfentanil is easily one of the most dangerous and addictive substances out there, making opioids and other illicit substances seem like child’s play. It is an extremely powerful synthetic opioid drug that seems to be on the rise in the substance abuse community. Those who are already addicted to hard opioids like heroin are seeking new substances in order to gain a more intense sense of euphoria. However, what they don’t realize is that they are playing with fire. Addiction to any opioid is dangerous enough, but meddling with Carfentanil almost always results in fatal consequences. It has even been labeled the “crazy dangerous” by the Drug Enforcement Agency. That name alone should tell you everything you need to know about this synthetic opioid, but people who struggle with addiction often do not acknowledge the negative consequences of their actions.

Another important thing to know about this drug is that it is 50-100 times stronger than heroin. Heroin is already a powerful drug, to think there is a drug even more potent than heroin is scary.  It is also 10,000 times stronger than morphine, a drug that helps treat severe pain and sedate patients. The smallest dose of this drug, even a grain of sand worth of it, can cause someone to overdose or even die. If you haven’t already heard, Carfentanil is sending thousands of people to the emergency room every year. Some people have accidentally been exposed to it while others have intentionally used it. Regardless, it has resulted in countless hospital visits and even deaths. A little known fact about Carfentanil is that is was originally used as a tranquilizer for large animals like horses, elephants, and other large mammals of similar size. Unlike heroin, this drug has never been approved for human use, but people started to abuse it anyway.

Even though this substance is one of the most deadly out there, people continue to abuse it for a more intense high. Since this drug is so potent, it can be highly addictive for anyone that uses it. Even a one time use can result in long-term addiction. The problem is that this drug is extremely dangerous to use in the first place. It is meant to sedate large mammals, not small humans. Even a small pinch of Carfentanil can cause someone to overdose and get sent to the emergency room if they don’t die. For those that are able to survive and continually abuse Carfentanil, there are some tell-tale signs that will indicate whether or not the person is actively struggling with Carfentanil addiction. The signs are as follows:

These kinds of symptoms can be seen in a person who has used Carfentanil. They will experience an overall intense, sedated euphoria along with the other symptoms mentioned above. Some people that are deeper into addiction may be better at hiding their addiction, but almost anyone that abuses this substance is sure to show signs that point towards active abuse.

How Does Carfentanil Addiction Happen?

How does someone get to the point of using a substance that is meant to sedate large zoo animals? The answer – opioid prescriptions. Opioid use has been on the rise in this country, it’s an epidemic that we have been fighting for quite some time. Patients that go through intense surgeries or patients that deal with chronic pain are often prescribed opioids to help minimize pain as much as possible. Patients that go through intense surgeries or even chemotherapy experience pain daily; pain that is seemingly endless. This pain can be unbearable for some which are why doctors will prescribe opioids to help. However, opioids can be extremely addictive if taken outside of a doctor’s instructions. Addiction to opioids can start off with something as simple as taking a slightly higher dose than what the doctor suggested. People often take their treatment process into their own hands, causing them to use more medication than they were instructed to. This causes addiction, which will cause a person to ask their doctor for a higher dosage. However, doctors are smarter than these people think. Most of the time, they will not allow a person to receive a higher dosage because they know how addictive medications can be.

When a doctor does not allow a person a higher dose of their preferred pain killer, the patient may get frustrated and seek out other means of coping with their pain. Some resort to mixing opioids with alcohol while others may take a more risky approach to alternative treatment and seek out illicit substances. Many addicts resort to heroin abuse and dealers will sometimes cut their batches with other substances like Carfentanil. When they get a taste of that substance, it can be nearly impossible to live without.

Getting Help For Carfentanil Addiction

This substance is highly addictive and extremely dangerous for human consumption. The fact that even the smallest amount can sedate or even kill a large mammal should tell you just how dangerous it can be for human consumption. If you or someone you know is abusing this substance, reach out to your local rehabilitation center today. Get help before it’s too late. You have the power to change forever. Free yourself of substance abuse and get the help you deserve!