The Faces of Addiction 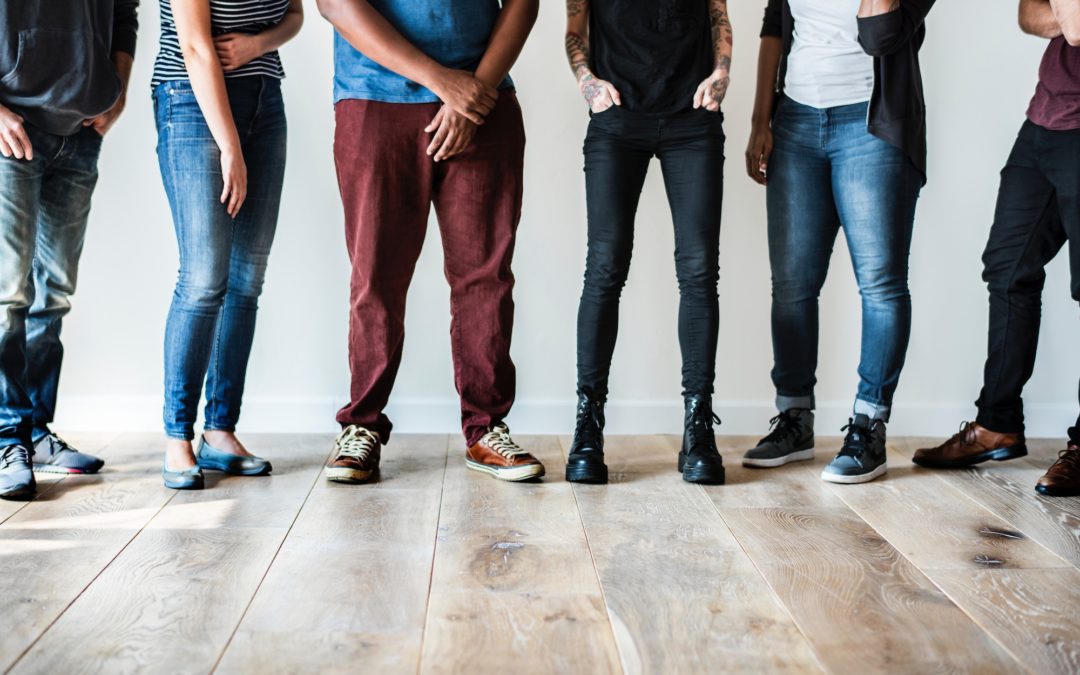 As a society, we are often in denial about the fact that addiction can affect anyone at any point in their life, regardless of things like race, age, gender, socioeconomic status, education, etc. There are plenty of stereotypes to go around about what an addict looks or acts like, so we’re often surprised if we learn a family member or someone close to us is struggling with substance abuse. The denial runs so deep sometimes that we don’t even recognize when it is taking hold in our own minds and bodies. In a federal report, the Surgeon General announced that one in seven Americans have or will have issues with substance abuse, yet only 10% of those will receive treatment. This is a massive number that is especially disheartening when you consider the low number of substance-addicted people who seek treatment.

One of the most commonly cited reasons for not seeking treatment? The social stigma. Due to the aforementioned stereotypes of addicts, people who need help are highly resistant to seeking it out for fear of what their family members, friends, and neighbors might think. It’s a common misconception that an individual who has a dependency on drugs must be a bad person with compromised morals. “We have to recognize [addiction] isn’t evidence of a character flaw or a moral failing,” Surgeon General Vivek Murthy said in an interview with USA Today. “It’s a chronic disease of the brain that deserves the same compassion that any other chronic illness does, like diabetes or heart disease.” And while some people may be more susceptible than others depending on personal circumstance, the physical and chemical effects of addiction don’t discriminate based on a person’s demographic. In order to combat the social norms surrounding who struggles with addiction, we need to be aware of just how widespread and nondiscriminatory substance abuse is in the U.S. 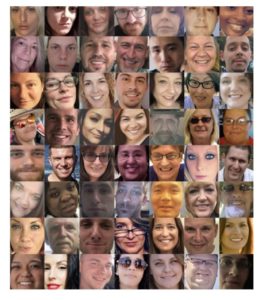 Addiction can look like you, me, your mother, your father, your brother, sister, aunt, uncle, best friend, coworker, partner… anyone you can imagine. But while substance abuse can take hold of a wide variety of people, this doesn’t mean that there is a “one size fits all” treatment. Everyone is different in the way that they respond to treatment, and because of this it’s crucial to be aware of the statistics surrounding who is most vulnerable to which kinds of substance abuse.

All Genders and Sexual Orientations

While statistics consistently show that men are more likely than women to use drugs, women are just as likely as men to develop a substance abuse disorder. Gender roles also contribute to the ways in which men and women deal with the problem. Men have traditionally been raised to be independent, strong, and to avoid showing any signs of weakness. For this reason, it’s often easier for women to reach out for help as men may feel uncomfortable with the idea of asking for assistance.

Individuals who identify as LGBTQ are also disproportionately affected by mental illness and inner turmoil brought on by things like stigmatization based on gender or sexual orientation, emotional abuse, hate crimes, public ridicule and humiliation, rejection and isolation from family or friends, internalized homophobia, etc, which cause them to rely on self-medicating through illicit substances more heavily than the general population.

All Classes and Education Levels

Addiction affects people of all classes, and wealth has no bearing on whether or not a person falls victim to it. In fact, this Gallup Poll found that about 80% of upper-income survey respondents reported drinking alcohol, whereas lower-income respondents only reported at around 50%. On the flip side, people of lower socio-economic status are more likely to suffer from opioid addiction. While individuals across all classes are susceptible, those who suffer most are typically the ones who cannot afford treatment. Lack of medical insurance and funds is the most common reason that individuals do not seek treatment for substance abuse disorders. According to the National Survey on Drug Use and Health, 37.3 percent claimed they could not afford to go to rehab, another 8 percent did not have adequate transportation, and 6.6 percent feared they might lose their job if they took time off to get treatment. In addition, approximately 80 percent of college graduates said that they drink compared with 52 percent who only had a high school education level or less.

Though race can greatly factor into who uses what substance, the important thing to realize is that all racial groups are vulnerable in one way or another. But because cultural and racial backgrounds play a role in a person’s response to treatment, recovery services must consider a person’s heritage and background when developing a plan of action. This is referred to as being culturally competent.

When parents suffer from addiction, their children and families suffer alongside them. Based on data collected from 2009 to 2014 by the National Survey on Drug Use and Health (NSDUH), it was found that an annual average of 8.7 million children ages 17 or younger living in the United States reside in a household with at least one parent who struggled with a substance abuse disorder. Substance abuse has extreme negative impacts on families and children, yet parents who are struggling often face fears that their kids will be taken away from them if they seek treatment.

Half of all new drug users are under the age of 18, and 9 out of 10 people who abuse or are addicted to nicotine, alcohol or other drugs started using these substances before they were 18, says the Center on Addiction.

This is one of the groups that often gets overlooked when it comes to addiction. But 2.5 million older adults struggle with alcohol or drug related issues, nearly 50 percent of nursing home residents abuse alcohol, and 6-11% of admissions to the emergency room for elders resulted from drug or alcohol misuse (University of Pennsylvania Health System). This group is especially vulnerable due to the isolation and loneliness that often comes with aging, and many elders do not have a loving support system.

These are just a few of the major subsets of the population that make up the more than 23.5 million faces of addiction. At SRC, we know that each individual who enters our treatment center has their own unique history, background, and journey, and we strongly believe all are equally deserving of empathy, understanding, and compassionate treatment.