Substance Abuse in the U.S. 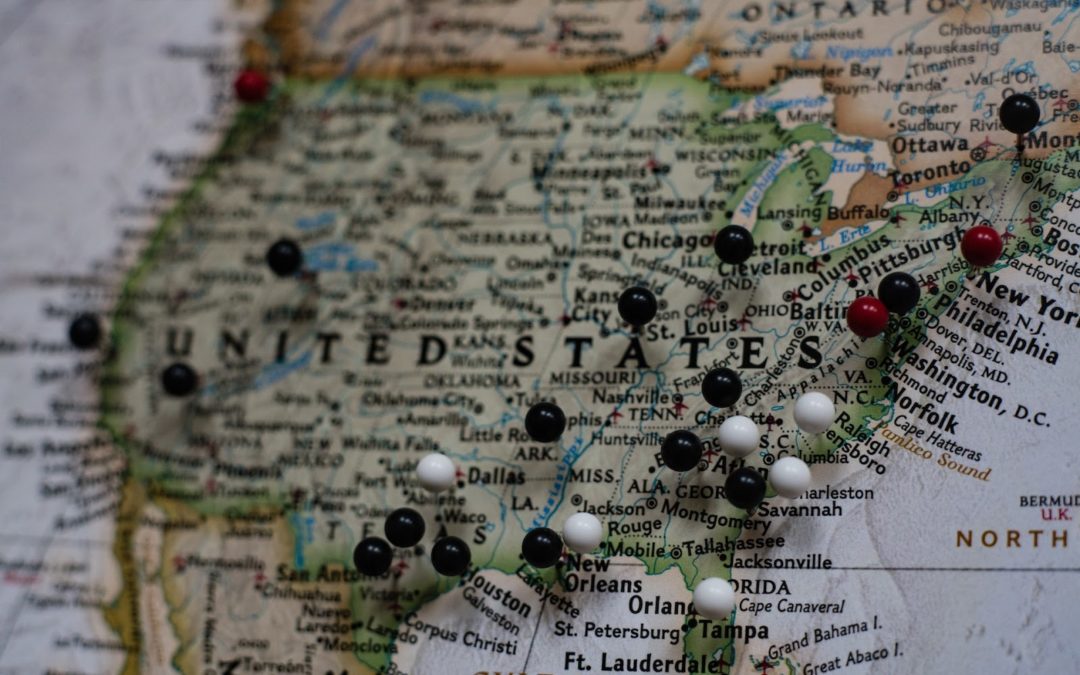 The United States vs Substance Abuse

Addiction is something that has no bias, it can take ahold of anyone regardless of ethnicity, background, or any other factor. This is an issue that plagues all parts of the U.S. Let’s discuss which places in the U.S. are struggling with substance abuse and which substances are being abused.

One of the most widely discussed substances in recent history, marijuana has become a controversial substance because of its limbo status between illegal and legal substance from state-to-state. Some states have legalized the drug, but some have not. Oddly enough, some states with legalized marijuana use actually have lower amounts of abuse. States like Arizona, Nebraska, Kansas, and Tennessee have yet to legalize marijuana for recreational use, but they are some of the few states where marijuana abuse is highest.

A popular party/night club drug, cocaine is a highly addictive substance that gives its users a short but powerful euphoric high. This drug was extremely popular in the 70s and 80s but has not gone away since its introduction into America’s party scene. This drug, unlike marijuana, is fully classified as an illegal substance. This drug is too dangerous to be made legal in states. However, people still manage to get ahold of it through dealers. Some of the states that suffer most from cocaine abuse are California, Nevada, Arizona, Oklahoma, Kansas, and Colorado. This is most likely due to the fact that most of these states have massive colleges and thus have massive party scenes. This drug is very popular among young adults that are looking to cut loose and party.

Another drug on the list of illicit substances, heroin is one of the most dangerous and addictive drugs on this list. Heroin is a drug that comes in powder form and it is melted down and injected into the body through a needle. The drug creates a powerful high for the user that can completely disorient and practically incapacitate them. The drug is often abused by poorer demographics because it is cheap and powerful. It gives the user an opportunity to escape reality and not have to think about their worldly worries or responsibilities. Because this drug is cheap and widely used by poorer demographics, it’s no wonder that many metropolitan areas have seen an influx of this substance’s use. Cities like Minneapolis, Omaha, Wichita, Kansas City, Nashville, Columbus, and Oklahoma City are some of the top cities for heroin abuse.

Another extremely dangerous drug that has become popular among Americans, Methamphetamine is similar to heroin in potency, effects, and use. It has become a leading cause for overdoses in this nation and it is affecting people in all demographics. Some of the top states where meth abuse is most prominent are California, Arizona, Nevada, Texas, Oklahoma, Kansas, and Nebraska. In Phoenix, AZ alone, over 15% of the population has or currently abused the substance. This just goes to show how truly addictive this drug can be.

Alcohol is the most easily accessible substance on this list because it is legal for a person to use after the age of 21. However, much like any other legalities around a substance, people find ways around it. Fake I.D.s, older siblings, or even parents can supply alcohol to those not legally allowed to purchase it. What people like to think is that if a substance is legal then there won’t be problems with addiction, but they couldn’t be more wrong. Alcohol is another highly addictive substance that people of all ages abuse. States in the north have a particularly hard time with alcohol abuse. States like Montana, North Dakota, Minnesota, Iowa, and Wisconsin are some of the top states in the country for alcohol abuse rates. However, this problem is not exclusive to states like these, alcohol abuse is a problem that many states face. Alcohol abuse alone costs each state billions of dollars annually.

It’s clear to see just how rampant substance abuse has become in this country. But what can be done about it? The best thing for you to do it educate yourself so you can help educate others and future generations to come. The most important thing we can do is educate ourselves so we can educate others that are struggling or may struggle in the future. When people realize that there are ways of fighting issues like these, they are more likely to come to the light. Let’s fight to end the stigma so we can end substance abuse in this country.