The Cocaine Come Back 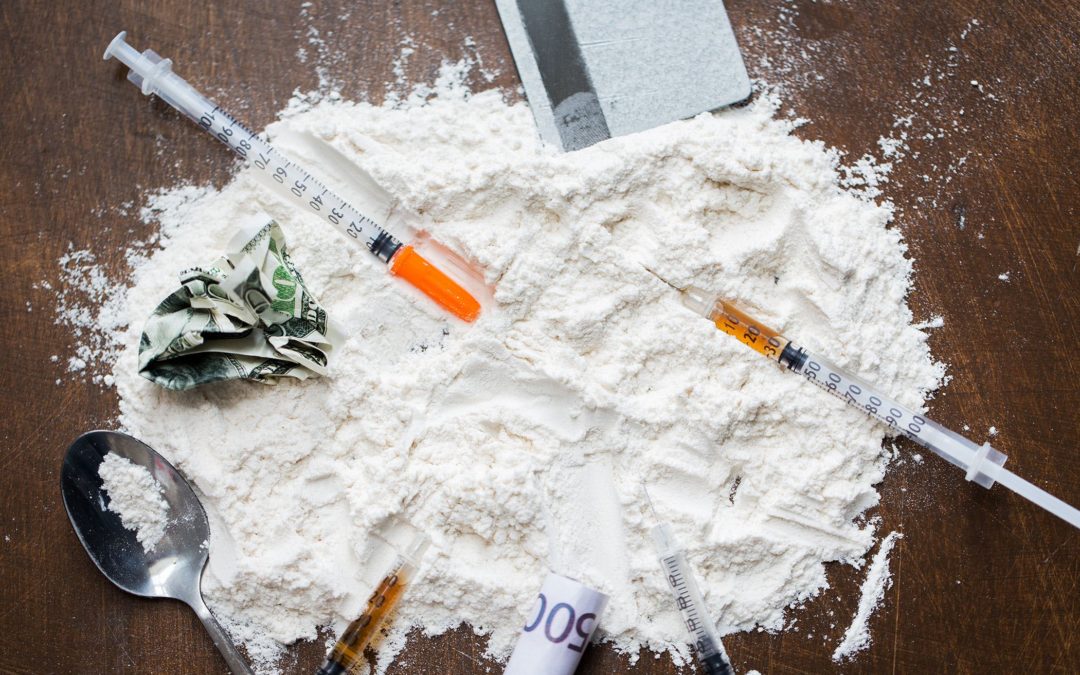 Cocaine used to be known as the glamor drug, from Hollywood notables to the rich and self-entitled across the United States. This preferred powder was the go-to-giddy-up at parties and provided a quick hit of adrenaline before performances, even if it was just presentation for a small business. But that was back some 30 years ago – or was it? A resurgence of cocaine use is evident today. Though entertainment outlets like Netflix shed light to days gone by of the drug cartel, seen in Narcos and Sicario for example, what once was appears to be what is, again. According to federal agencies in the U.S., we are amidst a cocaine come back with a fatal twist of faith. Read about the cocaine come back.

There’s an interesting correlation between the recession of 2007 and cocaine use. As the economy fell, recreational pastimes dropped as people didn’t have the financial resources and disposable income to continue to party at the level they had grown accustomed to. Instead of cocaine as a preferred substance, methamphetamine and alcohol use increased because of their less impactful cost.

However, since that time, according to the Drug Enforcement Agency, people in the U.S. ages 12 and older have increased cocaine consumption to double of what it was 10 years earlier.

With this increase in use, cocaine-related overdoses have nearly doubled. But why are we, as a people, reliving the past?

Just as baby boomers were coined the me generation due to the narcissistic tendencies inherent at that time, the same could be said about the millennial culture. With the incessant need for attention, instant gratification and an overzealous focus on being model-like and on top of your game 24/7, cocaine provide the perfect panacea.

With white-collar businesses setting lofty production and sales goals for their up-and-coming workforce, millennials are seeking performance-enhancing drugs to boost focus and support longer hours needed to get their jobs done. Adderall is a favorite amongst this group as its popularity rose through its use to treat A-D-D and to help with studying in high school and college, transcending into a career.

Accepted Cocaine Use Comes from the Top

Millennial cocaine use may come by them honestly. News headlines have included the downfall of ESPN President John Skipper, called out by his drug dealer who, through extortion, revealed his truth about cocaine use.

Busted for a misdemeanor drug possession charge two years ago, Chief Marketing Officer of Chipotle, Mark Crumpacker, finally left the food giant as his love for cocaine added insult to injury in the already brand-compromised company. Crumpacker was found out after he was named as one of many customers in a large cocaine ring, uncovered.

Supply of cocaine has waned for years but because of recent changes in Colombia, exporting 90 percent of cocaine to our borders, and the way we handle their increase in coca production the U.S. is experiencing an influx of the drug across the country, especially in the Northeast. The reasons lie somewhere between politics and business.

For more than 50 years, Colombia has been torn apart due to its internal war fought between its government and rebel armed forces known as Fuerzas Armadas Revolucionarias de Colombia “FARC”. For nearly two decades, the U.S. continues to enjoy a more positive relationship with our South American neighbor but the shift in our federal administration and how it proposes to fight the drug war (a wall vs. financial funding for Colombia security measures) has created a setback.

As a result, there is more of the drug produced and entering our borders than ever before. Miami and the surrounding areas in Florida know this all too well.

Today’s Cocaine Is Not So Glam

For those on the sack in the 80s and 90s, the quality of cocaine was measured by its purity and how much was cut with baby or baking powders. Oh, times have changed. Now, cocaine manufacturers and traffickers are much more sophisticated in how they distribute the drug into the U.S.

Low-cost speed boats, commercial air flights and containers shipping cocaine to our ports are preferred distribution channels. In addition, ships that have the capacity to submerge below the water’s surface store cocaine in hidden containers – often slipping by the Coast Guard.

To improve upon the public’s need for cocaine, increased with addiction, and illicit drug dealers desire to make as much money as possible, other drugs are blended with cocaine. Fentanyl, a deadly, synthetic opioid is now found in cocaine and the deadly mix is responsible for overdoses.

Stronger Risk of Addiction and Overdose from Cocaine

With the abundant supply of cocaine available, the price to purchase the drug has dropped making it more affordable to the middle class. Because of its potency, cocaine often instigates cross drug use to moderate the effects. Depressants including alcohol, Valium, and Xanax are taken to create a toxic-laced balance but greatly increases the risk for heart attack, stroke, and overdose.

Not many people believe that they can live forever, at least in a physical sense. With every generation, a perception of immortality exists while in their younger years and, no matter the circumstances, they are invincible. Cocaine use promotes this line of thinking until the user comes down.

Cocaine addiction left untreated, is a fast track to a fatal end. If you believe you are at risk or there’s someone you care about who is, your silence won’t help. Ask about the latest therapies and treatments available to effectively curb the addiction to cocaine.