Is Alcohol A Drug? 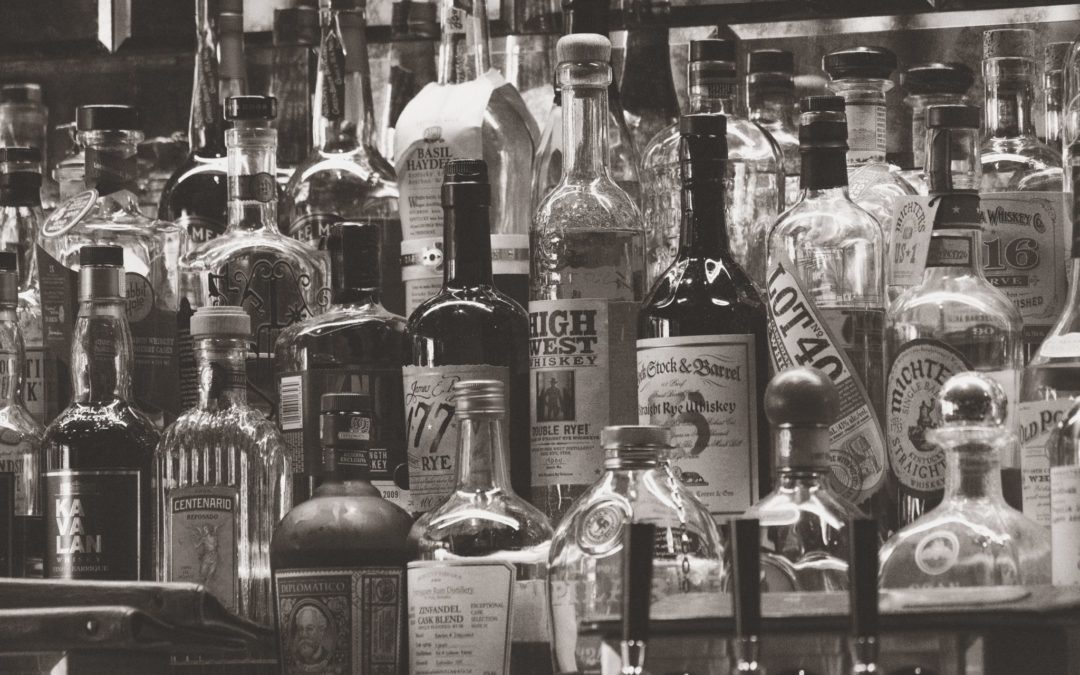 Can alcohol technically be classified as a drug? Typically, when we think of drugs we think of illicit ones like cocaine, methamphetamine, or heroin. However, drugs don’t necessarily need to be illicit to fall into that category. Nicotine, cough syrup, and prescription drugs are all legal substances that most adults can acquire. With that in mind, is it completely out of the question to label alcohol a “drug”? No, it isn’t. In this article, we’re going to be taking a deeper look into alcohol, the addictive nature of the substance, and why it is can be considered a drug. Alcohol treatment center Arizona assists hundreds of alcoholics a year get sober.

We’re all pretty familiar with what alcohol is, but let’s talk about the science behind alcohol. Alcohol is technically classified as a Central Nervous System depressant (CNS). What this means is that the substance slows down the central nervous system, which controls most of the body and mind. The brain, the main part of the central nervous system, is responsible for our thoughts, how we interpret things around us, and our body’s movements. Alcohol, since it slows this system down, impairs a person’s ability to perform these actions in a normal or otherwise suitable manner. Brain function, neural activity, and other vital organ functions are some of the major areas affected by alcohol consumption. Here are some other side-effects that alcohol can cause:

One of the most significant effects not mentioned above is addiction/dependence. Alcohol, if consumed enough, can result in serious addiction. If a person experiences the stimulant effects of alcohol enough, they can quickly find themselves entangled in an inescapable web of alcohol addiction. There are of course many other factors that play into the development of addiction, but this is by far one of the most significant. Drugs are substances that have some sort of physiological effect when ingested, just like alcohol. Alcohol can be both physically and psychologically addictive, in which case we can classify the substance as a drug.

To better understand just how addictive this drug can be, let’s lay out some cold, hard facts for you:

It’s clear to see just how prevalent and dangerous alcohol abuse can be. Though many of these facts point towards alcohol being a drug, many people fail to consider it as such. Alcohol has become such a normal thing in our society that people would feel shameful to admit that they partake in the consumption of a drug. It’s hard for someone to admit that sort of thing, so it’s easier to just say alcohol is a beverage. However, alcohol is addictive just like any drug out there.

This substance has become the 3rd leading cause of death in our country, coming in behind tobacco and poor diet. The fact that alcohol claims more than 88,000 lives per year should be alarming to people. What we need to do is work towards a society that is not shadowed in a stigma. We often see addiction as a shameful thing, but we shouldn’t view it as that. When we shroud addiction in shame, we make it harder for people to find the help they need. No one wants to admit something they believe to be shameful, so we should not reinforce the idea that addiction is shameful. When we end this stigma, we can better help the people who are in need of it.