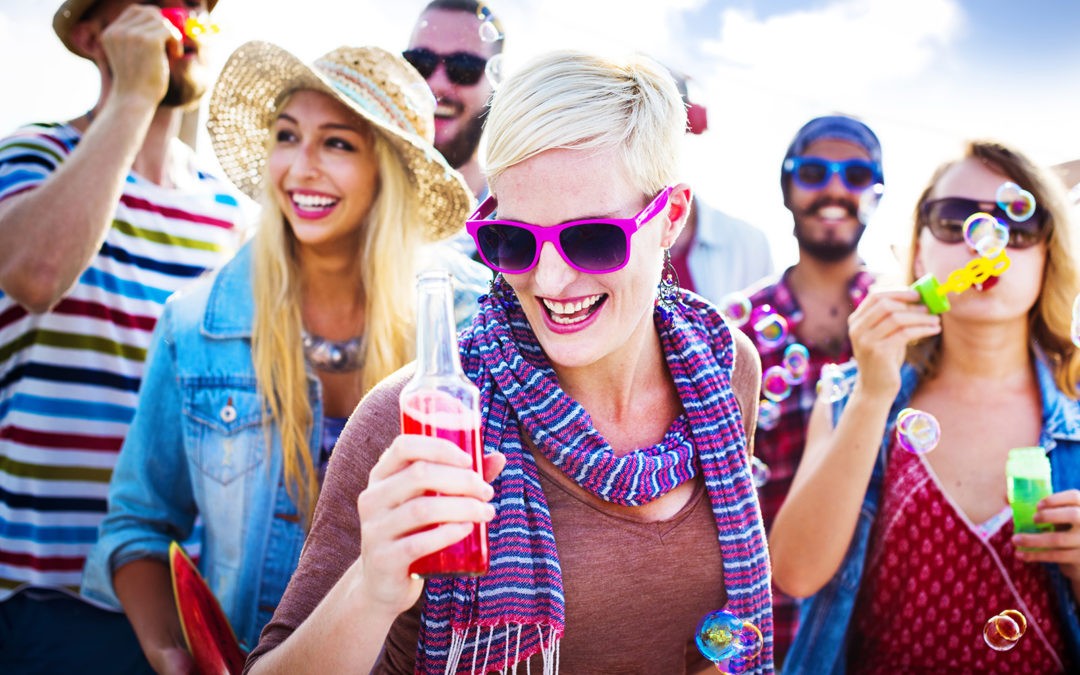 Effective advertising can encourage many different behaviors, some of which are unhealthy and dangerous. Studies have found that one of the things advertising encourages is underage drinking. Alcohol marketing helps increase the likelihood of high school and college students to drink heavily, putting them at risk for alcohol use disorder (AUD). Once marketers get teens to drink, it’s hard for parents to dissuade the habit, especially with the constant exposure to the behavioral messaging across multiple media outlets.

Studies have shown that youth alcohol consumption has decreased over the years, but it is still a serious problem. Alcohol is the most commonly used drug among young people and is responsible for about 4,300 youth fatalities in the United States every year. One-third of eighth-graders and 70 percent of high school seniors say they have consumed alcohol. In fact, 13 percent of American eighth-graders and 40 percent of high school seniors admitted to consuming alcohol in the past month.

Five types of underage drinkers have been identified, according to varied case studies: brand ambassadors, tasters, bargain hunters, copycats, and others. Each type carries a different reason for choosing the specific alcohol of choice consumed. Brand ambassadors determine what to drink based on advertisements they have seen or heard. Tasters choose an alcohol brand because they believe that it will taste good. Bargain hunters decide what to drink depending on price, choosing the least-expensive option. Copycats base their alcohol preference on what they have seen their parents or characters in movies and TV shows drink. The final group of drinkers has other reasons for choosing their alcoholic beverages.

Almost one-third of the underage drinkers are brand ambassadors – those who choose their beverages based on marketing. Young people, from toddlers to college students, are exposed to alcohol advertisements on TV, radio, social media, billboards, magazines and other marketing platforms. Parents are frustrated with the alcohol industry because the likelihood that their children will drink heavily increases with each alcohol advertisement seen, read or heard.

Many alcohol companies, aware of the susceptibility of teenagers, will specifically target youth in their advertisements. Some would refer to this as irresponsible advertising that can lead the unwitting to alcoholism. A five-year study monitored advertising in magazines and found that 23.1 percent of the ads for adult alcoholic beverages were placed in magazines that youths also read.

Other research demonstrated that youths hear 14 percent more radio advertisements for liquor and spirits than adults. A shocking 73 percent of alcohol advertisements played on radio stations targeted young listeners – stations that focus on music traditionally listened to by young people ages 12 – 18, such as pop and contemporary hits.

Some alcohol companies make their advertisements even more specific, targeting groups of young people who are at higher risks for AUD and who are more likely to be attracted to the marketing. Young girls were targeted more than young boys in magazine advertisements for alcoholic beverages such as beer and distilled spirits. Alcohol advertising also targets specific ethnicities.

Lack of Warnings Against Underage Drinking

Supersized Alcopops and the Dangers in a Single Use 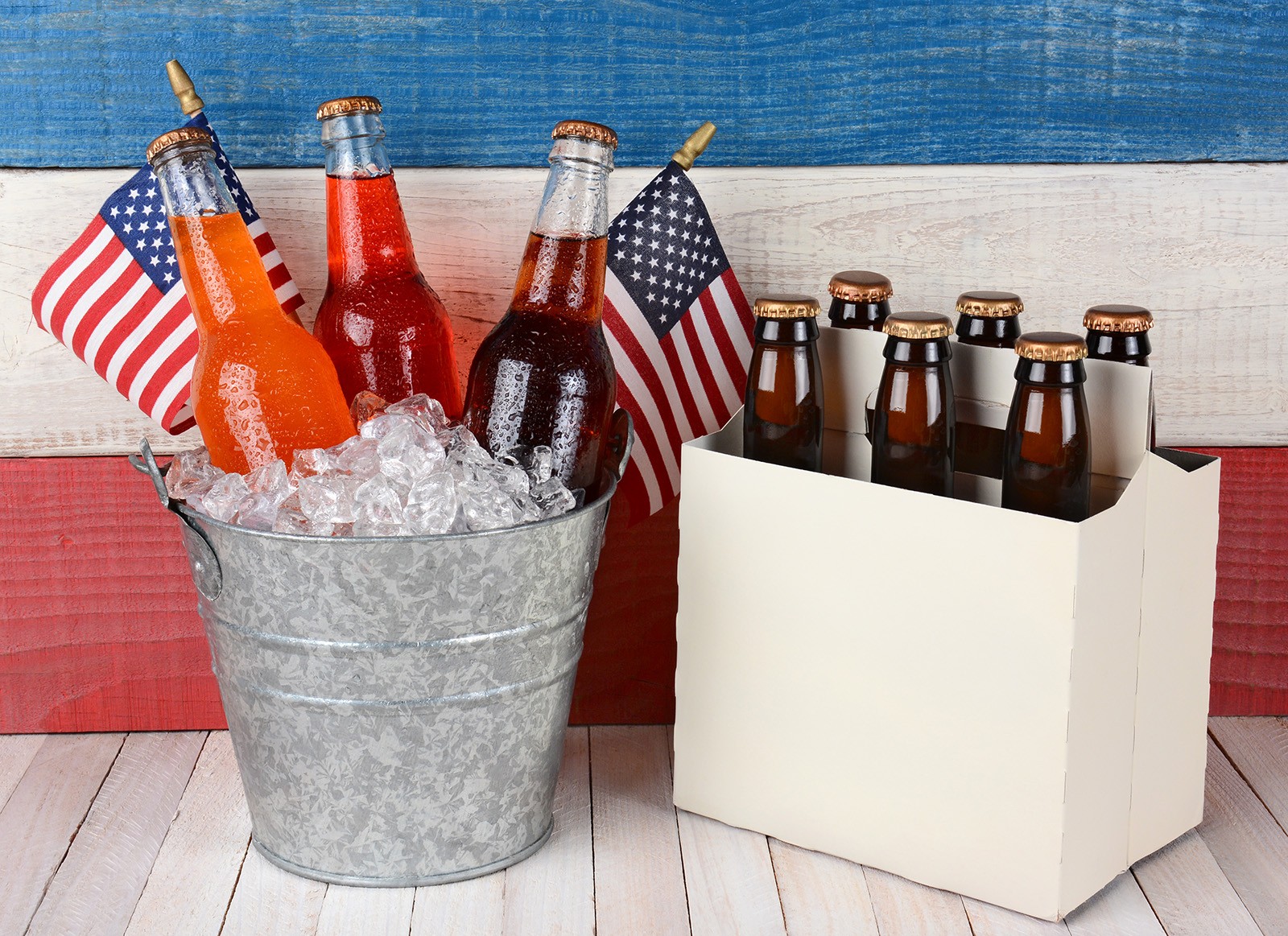 Recently, the industry released alcoholic beverages called “supersized alcopops.” They are sweet, colorful, fizzy alcoholic drinks that appeal specifically to young people. A study by George Mason University found that a single alcopop contains as much alcohol as an entire six-pack of beer. However, few young people are aware of the potency of these drinks.

The Federal Trade Commission, in an effort to reduce the risk of young people consuming this dangerous new beverage, has declared that drinking just one alcopop is binge drinking and an unsafe decision. Some young people who drank two alcopops ended up in emergency rooms with blood alcohol concentrations (BAC) as high as 0.4, which is significantly higher than the legal limit and puts young people at risk for alcohol poisoning and other potentially fatal consequences.

As social festivities get underway this season, make sure to talk to young adults in your household to make them aware of the potential hazards from alcopops and other alcoholic beverages. And for those of legal age to drink, remember that alcohol consumption will dehydrate the body, magnified during the summer heat. Exercise caution around Frozen Alcohol Ice Pops as well.

If you suspect your teenager has a drinking problem or is showing signs of addiction, contact Scottsdale Recovery Center to discuss an individualized course of action for overcoming alcohol use disorder.