How Much Do We Spend on Drugs? 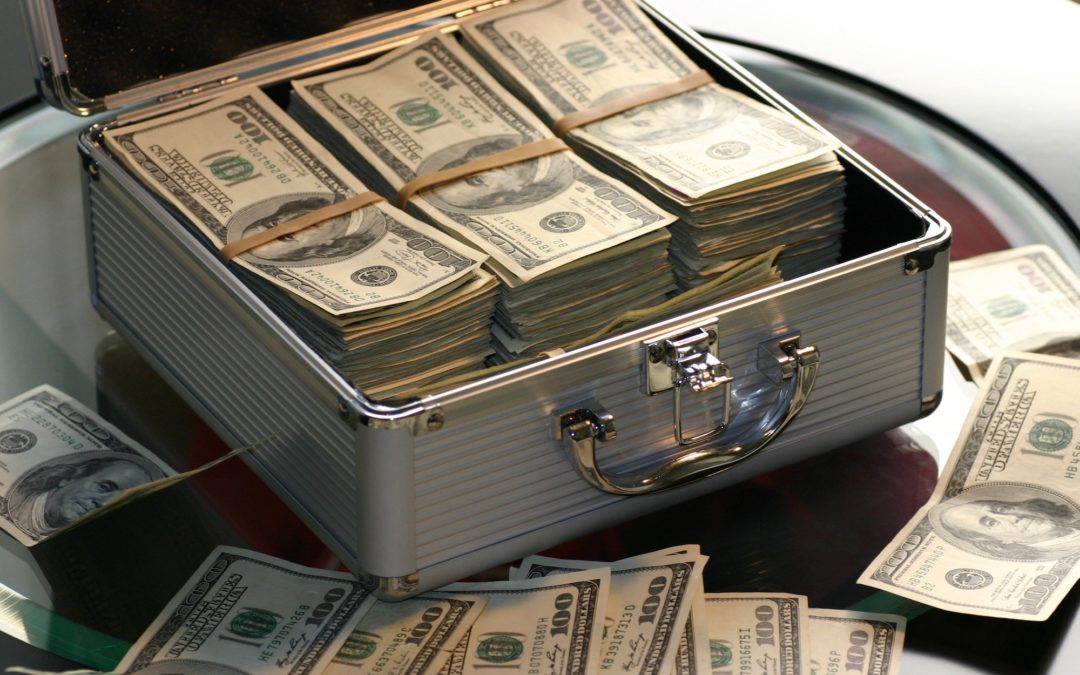 The question of how much money people in the United States spend on drugs has two answers: a simple one, and one that’s more complex. The simple answer is, ‘more than anyone else in the world’: looking at both prescription and illicit drugs, the number of dollars spent on drugs by insurance companies, citizens, patients, recreational users, addicted persons, and local governments (law enforcement, rehabilitation, city clean-up efforts), the number can easily be in the billions.

The complex answer involves breaking down more precisely where dollars are going. It is impossible to have a true-to-life figure for the amount of money spent by everyday people in their pursuit of drugs, and it is often the case that people living with addiction will spend more time seeking and purchasing drugs and drug paraphernalia than earning money for it. It is also important to consider, though, that the expense of drugs will impact the amount of money that is spent on someone simply obtaining the drug. It’s an entirely different consideration when we talk about how much an individual, business, or agency will spend on something having to do with drugs, including education, rehabilitation, storage for confiscated substances, and the War on Drugs.

Perhaps the scariest part of the multi-billion-dollar illicit drug market in the United States is the relatively cheap cost of making some of the highly-demanded, toxic substances. The cost of the drugs themselves are directly tied to the costs of production and distribution. Illicit drugs are one of the few opportunities where profits are very high for something that can cost very little to make. While it is extremely dangerous to be in the business of creating and distributing, the profits get very high, very quickly.

Pharmaceutical companies spend millions of dollars every year developing new drugs, many of which end up in the hands of addicted individuals. The actual cost of producing cocaine is quite low, with several kilos costing less than one thousand dollars to produce. In the case of synthetic drugs, for example, methamphetamines, a person could create enough to keep themselves high and keep the habit going for an extended period of time, several months, for about forty dollars. The higher cost of some drugs, though, has more to do with packaging, distribution, and the amount that people are willing to pay.

People living with addiction often have one or two people on whom they rely to have a supply of their drug of choice. The people supplying the drugs, assuming they aren’t manufacturing the drug themselves, will often receive them from a larger, centralized point of distribution – when taking drugs from other countries for sale on the streets, this can involve smuggling, and high-level secrecy.

Drug distribution, though, is viewed by many as a stepping stone to wealth – while a population of people falls to the throes of drug addiction, this could also mean a hefty living for anyone that is there to supplement the craving. People who sell drugs will almost always owe a cut to another dealer, but will also almost always be able to earn a high enough living that they’re able to afford basic living expenses. With that, it is rare that drug dealers will be honest and forthcoming about their income, which can vary wildly, but several thousand dollars per month is absolutely feasible.

When we talk about monies spent on drugs, this is often to what people refer. The cost of addiction can be greater than money, absolutely, but it can also just wear someone’s finances to the bone. Drug use and addiction is something that can and does cause people to lose relationships, homes, and lots and lots of money.

The estimated cost of addiction and frequent drug use is very real, and sometimes measureable. There is no absolute, perfect way of measuring what people spend to get drugs – part of the reason for this is that the amount of money spent on drugs that are used by an individual and the amount the individual uses can vary from person to person. A person can purchase drugs, share them with friends, and that can impact the amount of money they’re spending on drugs for themselves. Alcohol revenues run billions per year, meaning hundreds each month in a single neighborhood. Heroin revenue is right at the two-billion-dollar mark, with the average user spending around $150 each day.

Think, for a moment of all of the anti-drug posters, advertising campaigns, programs, stickers, and merchandise you’ve seen throughout your life. All of this is part of a larger societal effort to curtail drug use in the United States, particularly among teens, a demographic whose drug use ebbs and flows with trends. Anti-drug programs spend hundreds of millions each year to communicate the danger of illicit drugs and abuse of any drug. The success of these programs differs from state-to-state, but the overall trend shows that, similar to sex education, the more a person knows and the better a person is educated on the dangers of drugs, the more likely they are to steer clear.

Anti-drug education, open conversations within families and communities, and the continued involvement of friends and family members in the lives of those vulnerable to addiction are important, but another element is also extremely important: law enforcement. The War on Drugs has, too often, centered around extreme punishments for economically-vulnerable populations in drug-rich areas, but local police still play a vital role in keeping streets safe from drug use. Taking into account the millions of dollars spent on independent drug initiatives by communities and police forces, and the cost of educating the public, the cost of stopping drug use is also very, very high.

An option that we can’t afford to lose, no matter the cost, is the cost of drug rehabilitation. Though several stays in rehab may be necessary for a person to fully recover, especially for people living with addiction to opioids, the option of going to a place where it is possible to heal is extremely important. Without rehabilitation, there would be no hope when drugs arrive in communities. While it isn’t always an easy decision to enter a drug rehabilitation program, drug rehabilitation has saved many, many lives over the years. Hundreds of thousands are admitted to rehab every year, bringing the cost of treatment, shared by families and insurance companies, to the millions. While this side of the drug industries may seem less directly-related than the other topics, it is one of the few things standing between a healthy, vibrant country, and a string of intense public health crises.