The Effectiveness of Anti-Drug Campaigns 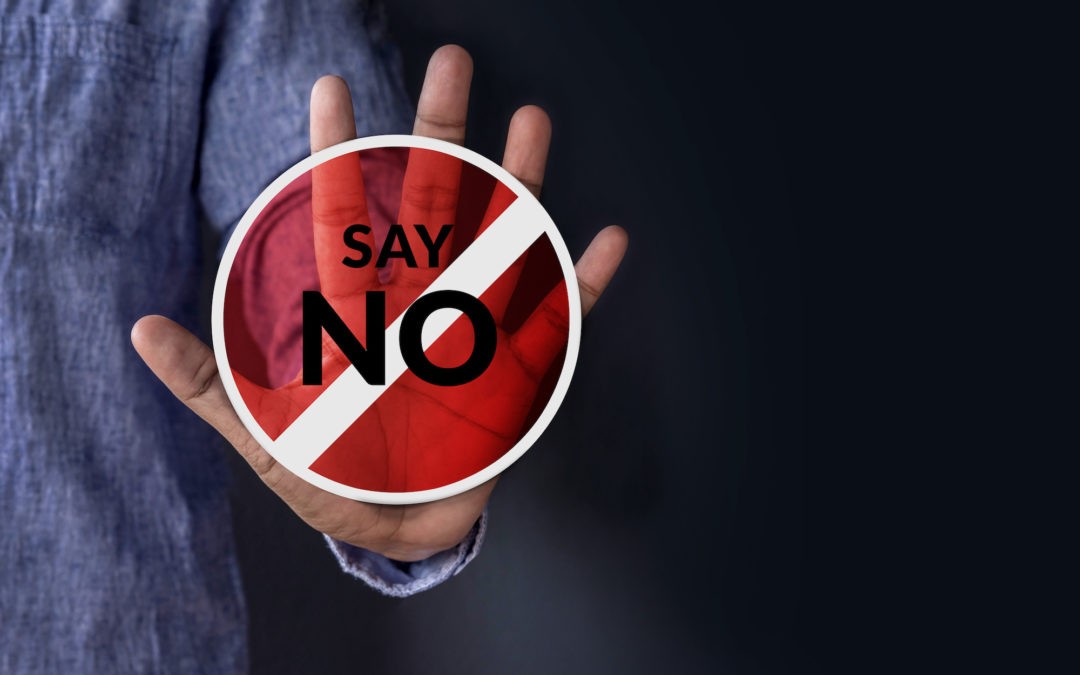 Since 1998, the U.S government has spent more than one billion dollars on nationwide campaigns against drug use. This active campaign against substance abuse is a ‘war’ that has waged on since the early 1980s. Year after year, campaigns have directly targeted the youth to stop using marijuana and other substances for recreational purposes.

This noble cause seems to have gotten the right attention from the media and government alike. But the main question is- How effective have the anti-drug campaigns actually been?

Our answer lies in statistics, and they reveal a bleak picture of American drug use. In the year 2017 alone, approximately 64,000 Americans lost their lives due to a drug overdose. This clearly means that people are willingly participating in an act that is taking their lives.

Such facts and figures show that anti-drug campaigns are missing their mark. They have put no apparent stop to the drug use in the country. Does that mean that they are pointless? Have they no effect?

Let’s take a look at how anti-drug campaigns have operated since the 1980’s:

The Past Campaigns: Why Didn’t They Work? 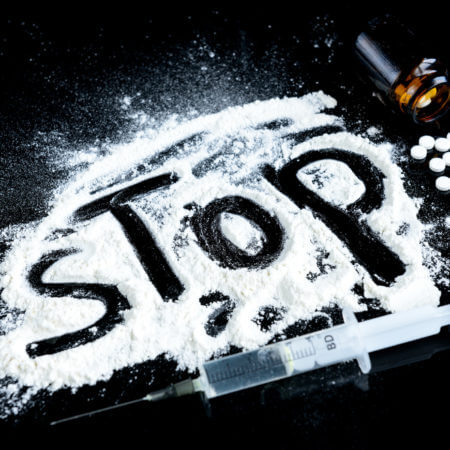 Firstly, there was Nancy Reagan’s ‘Just Say No’ campaign that did spark some interest. There were thousands of ‘Just Say No’ campaigns that sprung up across the United States. However, the majority of young advocates for anti-drugs were kids that were already averse to the idea of drugs. This meant that the campaigns were largely ineffective to children who were actually prone to addiction.

Next, infomercials had an adult explaining all of the reasons why the younger generation shouldn’t take drugs. Some advertisements were dull and eye-roll inducing. Others were as bizarre as the infamous ‘scrambled eggs’ advertisement, highlighting the way in which you “fry your brain” when using drugs.

In an enlightening interview, the behavioral psychiatrist Keith Humphreys shed some light on what went wrong in the campaign. Humphreys believes that the original campaigns didn’t work because they enticed the young minds: it gave rebellious teens an effective way to annoy/counter adults.

Additionally, the phrase ‘Just Say No’ oversimplified the situation. You can’t just throw words on a billboard and expect kids to pay heed. Nor did the D.A.R.E programs help instill the aversion police officers wanted in students. Kids saw this as one more thing that adults are stopping them from doing. A simple ‘no’ can’t save them from drugs.

The Evolution: Did Something Change?

In the last decade or so, anti-drug campaigns have slightly improved. Through reverse psychology, the audience is being shown how drugs are stripping them from their independence. In addition to that, they are being shown the drastic downfalls of drug abuse.

Teens are not being told what to do. They are being shown what may happen if they inject themselves with chemicals or seek happiness with pills. The issue here is that the campaigns aren’t ordering them to make the right move. Rather, they are trying to empower the youth by giving them the choice to be ‘Above the Influence’ and ‘Be Under Your Own Influence’.

Fortunately, despite lack of direct action, these youth-oriented campaigns are making a positive impact. It helps the teenagers to view themselves as the controller of their life. It informs them that they have the choice to make or break their future.

The Verdict: How Effective Are Anti-Drug Campaigns?

In a nutshell, if we base our opinion purely on statistics then anti-drug campaigns have had next to no influence on the resistance of substance use. These movements have been consistently missing the mark on curbing the use of drugs in America.

Nevertheless, the steady growth of the new campaigns like ‘Above the Influence’ and ‘Be Under Your Own Influence’ give us hope that there is potential in anti-drug campaigning. We need a way to impart our knowledge without appearing too generic, fake, and authoritative to the young audiences, as these are the things that turn the kids off of the core message of these campaigns. Once we are able to do that, the hope is that more and more of the youth would actively reject the drugs they are offered.

The Momentum: What Can Be Done?

In the end, the only way to boost the effectiveness of anti-drug movements is through research and practical tests. More importantly, they have to stop thinking like adults and start thinking like the vulnerable users. The authorities need to ask questions like:

You see, answering these questions and collaborating with former users might prove to be effective for creating impactful campaigns. Doing so will help people understand the reasons for teenagers to enter the drug world. Learning the stories of previous users would also help to instill a greater fear and aversion towards drugs in young ones. This user perspective is something that is being grossly overlooked in the long string of anti-drug campaigns.

So let us hope that those in charge are able to steer towards the right direction. After all, prevention is better than the cure. Anti-drug campaigns are the biggest weapon to shield the youth from the substance use. But unfortunately, we are far from reaching that goal in the near future.

Are you under the influence of drugs? Do you know someone who is suffering to get back on the right track?

Don’t hesitate in contacting us at Scottsdale Recovery Center. We will provide you with the assistance you need to break off your ties with life-binding addiction. The rehabilitation center offers counseling sessions, support groups, training programs, and all sorts of guidance to treat your addiction. We believe in eliminating the physical and psychological effects of addiction from your life with thorough and complete treatment. Let us help you divert your attention to productive activities and constructive thoughts, all the while working toward a better future for yourself.