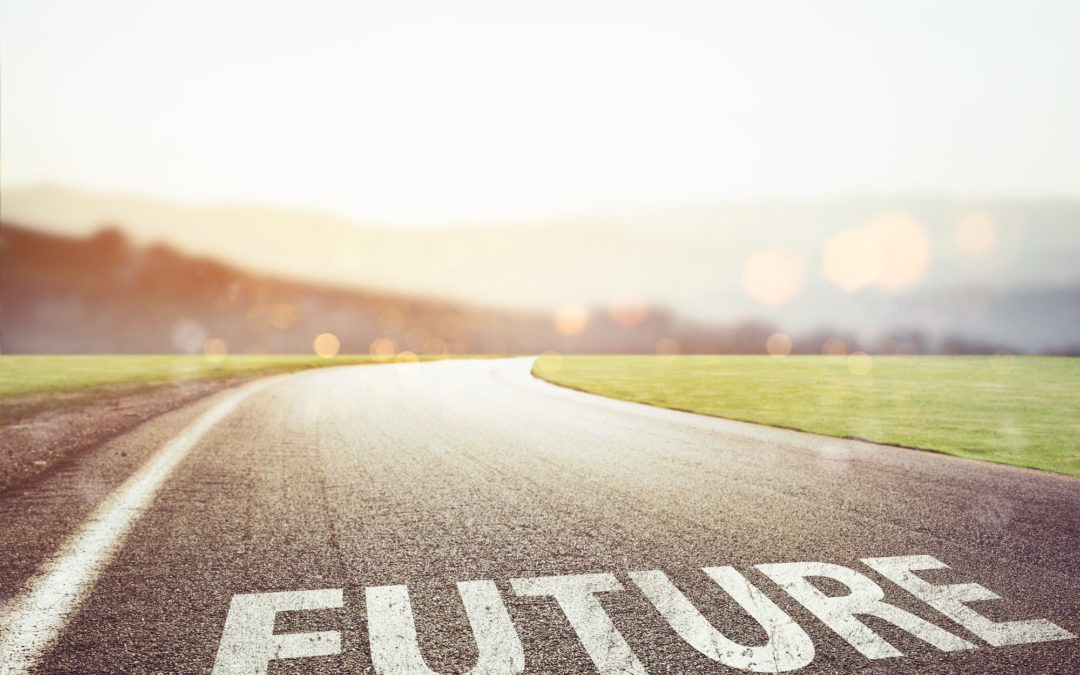 If there’s anything more in controversial in the news besides this year’s US presidential elections, then it has to be Proposition 207. In Arizona, this has become a hot topic in this year’s ballot. With so many people in support of the act, other people were also worried about the consequences that it will bring. But first, what is Proposition 207?

The Smart and Safe Act, referred to as Proposition 207, is an Arizona voter initiative that appeared on this year’s presidential election ballot. The act, now passed, will legalize the recreational use of marijuana across the state of Arizona. The use will be intended for adults above 21 years of age, allowing them to purchase up to one ounce of marijuana. The act also allows adults over 21 years to have up to a maximum of six cannabis plants at their homes.

The legalization of cannabis will be subject to local and state sales tax, with an extra 16 percent excise tax. All the money collected from the tax collection will be directed to the Smart and Safe Arizona Fund (SSAF) and is to be used to improve public facilities such as transportation, safety, and even aid in building community colleges.

How Proposition 207 is Helpful?

Proposition 207 can be pretty helpful for people who are looking to get their find comfort in their disease or want their condition to be cured. This can be understood from the simple fact that although marijuana has euphoric effects on the body, it also has medical benefits. The drug was once used to cure certain medical conditions and is still used in certain parts of the world to serve the same function.

Although illegal, cannabis is helpful in diseases such as cancer, and other health conditions where the patient experience severe pain and discomfort. The drug is known to serve several medical purposes before it was banned in different countries across the globe due to its misuse and non-medical use. Post-Proposition 207, the patients who have conditions in which cannabis can be helpful can get their treatment done easily without any legal and issues.

Additionally, the act is also helpful for collecting money in the form of taxes. This money can straight away be used for improving the public facilities and even build new ones. Cannabis once starts rolling into the market, is expected to generate approximately $300 million in tax revenue every year. This amount will be given to the Safe and Secure Arizona Fund which will further use this money to support and improve public transport, community colleges, public safety, and health, etc.

Why Proposition 207 Is Not A Good Idea?

Simply put, because it will increase consumption across the state. The Proposition 207 act is given legal access to adults over the age of 21 to use marijuana for recreational purposes. One way or the other, this will increase the use of cannabis across Arizona and more and more young adults will start using the drug at the age of 21, which is still very early.

Young adults above 21 years of age who will use marijuana can have their brain chemistry altered in a way that can make them addicted to the drug. Even though marijuana has a lower chance of developing an addiction, there is a possibility that excessive use and consumption from an early age can cause cannabis addiction. Proposition 207 gives direct and legal access to adults, who are still very young, which can possibly make them depend on the drug.

Many people were opposing the legalization of cannabis and their reasons were based on these same facts. And no matter how much one denies, it is true. Once legalized, the drug will be used excessively by college students and adults which can pose a serious concern to the increase of cannabis addiction rates across the Arizona state. The Proposition 207 opponents say that the act was only in favor of the marijuana industry and do nothing to their children or even the drivers.

Proposition 207 can cause a mixed impact on the state. While on one side the act promises to bring in good revenue and support the facilities, on the other hand, it also has certain disadvantages. As of now, since the act is already legalized, there is only some time left before the cannabis industry steps in Arizona officially and with legal rights.

The positive impact of this act can be understood by the way it will help fuel the various activities meant for the public. The sale of marijuana in the first year itself is expected to generate around $300 million in tax revenue, all of which can directly be used to improve public services. Also, legalizing cannabis can help patients who have a medical condition in which marijuana can provide some relief.

The negative impact has everything to do with the excessive use of this drug which can be harmful to the people using it. Opponents who were in support of No for Proposition 207 claimed that the revenue this act will generate cannot match the damage that it will cause in terms of addiction and drug abuse. Young adults will be given legal access to marijuana from as early as 21 years of age. This is worrisome and can increase the addiction and admission rate in the treatment centers and rehabs.

And while both the points stand true in their reasons, it is really difficult to decide what is and is not in favor of the people of Arizona. While one guarantees a good inflow of revenue to be used for the people, the other has a risk of playing with the people’s health.

However, the legalization of marijuana is not something new in the United States. A total of 11 states in the US have already legalized recreational use of marijuana, despite the federal laws deeming marijuana as illegal. This year alone, Montana, South Dakota, and New Jersey are about to vote to legalize cannabis. Also, Mississippi will vote to legalize marijuana for medical purposes only. As of now, cannabis is legal in Arizona and we could only wait and watch what happens as the drug reaches more and more people.