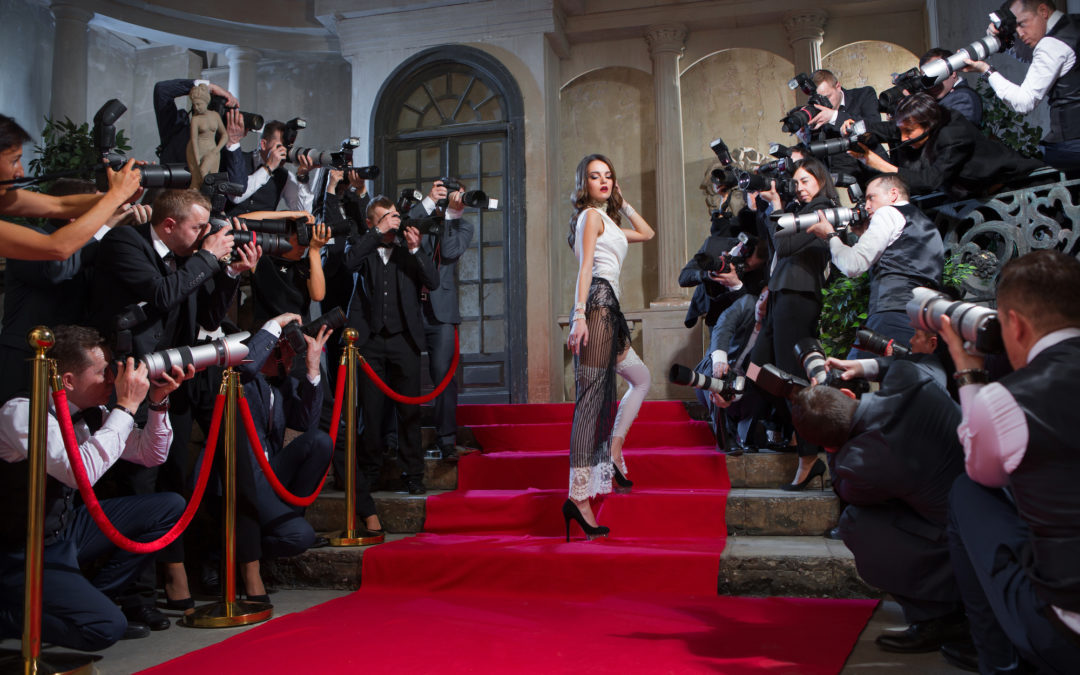 The lives of celebrities seems like a breezy walk in the park. You are popular, everybody likes you, you have an ample amount of money and a life most people yearn for.

While all of it seems like one amazing combination, there always are a certain set of hurdles that celebrities face as well. Some of them might be trivial and small, but some of them might be serious. One of the issues in the serious list is drug addiction.

Alexis Alijai Lynch or Lexii Alijai Lynch was a rapper from St. Paul, Minnesota, who was just 21 when she died.

As reported by various sources, she was allegedly found lying in a hotel room in Saint Paul, Minnesota. When first responders arrived at the Loews Hotel, in Saint Paul, she didn’t respond to the efforts made by them to revive her.

After her death and autopsy, it was found that Lexii died because of an overdose. According to sources, Alexis had overdosed on Percocet. Percocet is a prescription opioid. It is a combination of oxycodone and acetaminophen, used to treat moderate to severe pain.

Percocet is the brand name and the actual tablets are a combination of oxycodone and acetaminophen and are known by their popular name paracetamol.

Her sudden and untimely death came as a shock to other celebrities and many in the music industry, who saw her as an up and coming talent.

Jason Davis shot to fame as the voice of Mikey Blumberg from the famous animated series, Recess.

Jason lived in Los Angeles, California and passed away on February the 16th, 2020. The autopsy by the Los Angeles County Medical Examiner revealed that the cause of the death was Fentanyl.

Jason Davis was a positive personality, full of optimism. His death shocked many personalities and his friends and family.

In an appearance on Dr Phil, Jason had stated how he has been working on funding an organisation called Cure Addiction Now, which helped in funding research for people suffering through substance abuse.

An up and coming singer, Justin went on to release several successful singles and albums. Some of his famous works included Mama’s Eyes, Champagne Corolla and Lone Pine Hill.

In August 2020, Justin passed away at the age of 38, which left many of his fans, friends and family shocked and surprised. According to the autopsy done by the Tennessee Department of Health, it was revealed that Justin died due to combined drug toxicity (stated in the Rolling Stones magazine).

Publicly, Justin always maintained his stand on the drugs issue and was quite vocal about the menace that drugs were causing in and around the country.

As per a Facebook post published by Justin’s close ones, it was revealed that Justin passed away due to the consumption of fentanyl-laced cocaine that led to a severe overdose.

Chynna was a model, rapper and a DJ. A multi-faceted personality, Chynna had been active in the music and the fashion industry since she was 14.

Chynna Marie Rogers, her full name, hailed from Philadelphia and gained popularity due to her stint in the famous ASAP Mob, a hip-hop collective consisting of New York-based rappers.

When it came to addiction and substance abuse, Chynna had seen it up and close. Chynna’s own mother had passed away due to a drug overdose. Further ahead, Chynna’s mentor ASAP Yams died of an accidental drug overdose in the year 2015, at the age of 26.

Chynna was found dead on April 8 in Philadelphia.

An autopsy report by the Philadelphia Health Department revealed that Chynna died of an accidental drug overdose. Her untimely demise was something that many couldn’t believe.

Chynna had suffered from addiction before and came out stronger than ever. Passing away due to drug overdose was certainly something everyone didn’t expect.

She usually stated publicly, how she overcomes her vices and negatives and how she’d like to talk about the same with her fans to make them feel that they aren’t alone in this.

Oftentimes, the lives of celebrities seem invincible and something worth envying. However, a close look reveals a list of secrets and revelations that are eye-opening.

Drug addiction is something that many people go through in their lives. While some of them can get out of it, some aren’t that lucky.

Acknowledging the fact, that addiction is there, might help you go a long way in curbing it.