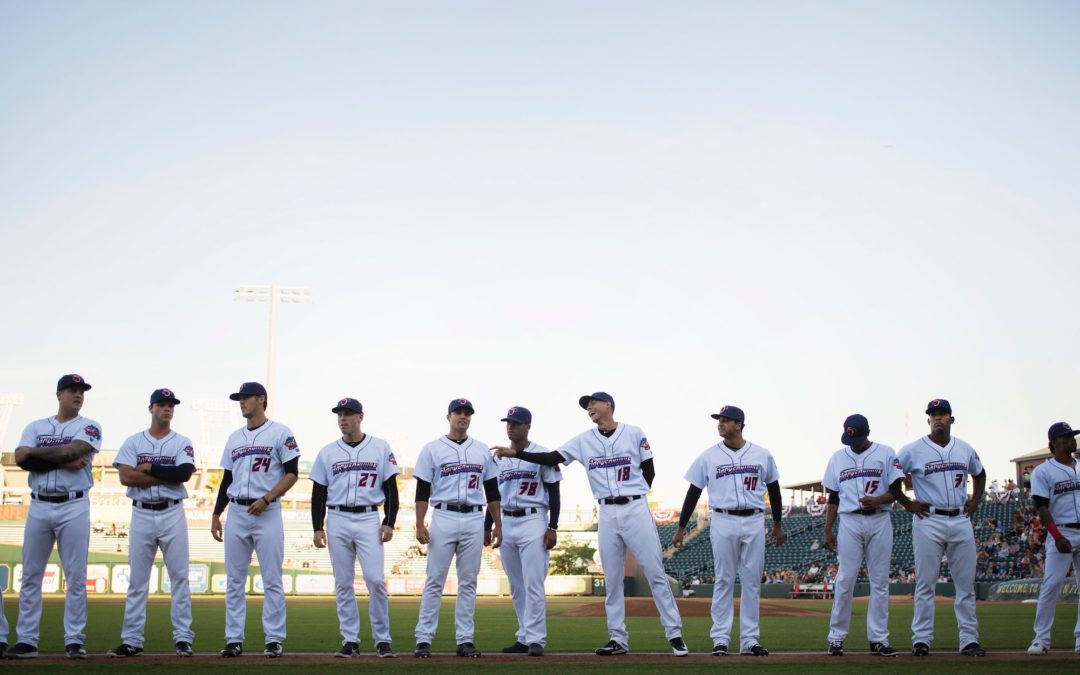 Steroids and other performance-enhancing drugs have long been present throughout sports. An athlete’s career depends on their physical ability to deliver so it shouldn’t come as a huge shock that substances that heighten talent are abused, even if they’re banned. What may be more of a surprise is the cocaine addiction present throughout Major League Baseball. Who knew that America’s favorite pastime could be fueled, in part, by such an illicit substance.

According to confidential reports, “…numerous current and former players have admitted that over 25 percent of MLB players are regular cocaine users”. You would think that playing a professional sport would motivate an athlete to keep his physical condition functioning at its best, yet that is not case. Some use cocaine for its energetic aspect: players become very alert and develop a hypersensitivity to surroundings. These “boosts” allow players to be tuned in to all of the commotion going on on the field, giving them the extra edge they think they need to play their best. 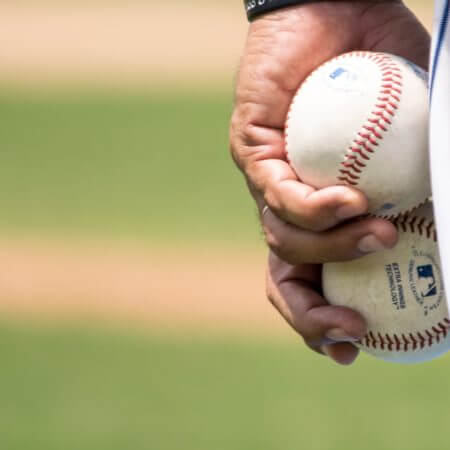 Unfortunately the high from cocaine is short lived, leading to continued use in order to maintain its effects. But this hasn’t seemed to be a problem for players, some of whom sneak off the field for a quick pick-me-up bump in the restroom. Tim Raines of the former Montreal Expos actually testified that he kept cocaine in the back pocket of his uniform during games. He stated he would always slide headfirst when stealing bases to make sure his glass vial of cocaine would be safe.

A dependence on cocaine can completely wreck your physical condition. Long term use can lead to tremors, muscle spasms, high blood pressure, and even premature heart attack. Users high on cocaine can also lead to reckless and irresponsible behavior.

So, why are these players risking their careers and the lives they’ve made for themselves in exchange for a quick high?

A few factors can be attributed to this addiction that continues to run rampant throughout the MLB. Rookies, along with the majority of players, are fairly young. The money, the recognition, the fame… it can be easy to get wrapped up in all of the perks and forget the real reason these players are getting it in the first place: their exceptional ability to play the sport. This ability lies in what players can deliver physically, and cocaine takes away from that tremendously. But this issue is not new: MLB players have been abusing cocaine dating back to its inaugural days.

Another factor that pushes players towards using is pressure. Constantly being in the public eye, interviewing with reporters and staying accountable to fans are all additions to the main stressor: maintaining athletic performance. If their play is poor they’ll be pulled down from the bigs, and a simple injury could easily end their career. The vulnerability that results from this type of stress make these athletes likely candidates for addiction. As stated above, some players also use to amplify their energy during games.

What About Drug Tests?

Contrary to popular belief, random drug testing is not a regular occurrence in the MLB. Players are often tested for performance-enhancing steroids, but not other substances. Although recreational drugs such as marijuana, cocaine, and ecstasy are banned by the MLB’s Joint Drug Agreement, officials cannot test players for them without reasonable cause. This makes it difficult to pinpoint exactly how much drug use is going on, but the facts that we do have point to a major cocaine problem in Major League Baseball that can’t be ignored any longer.

Addiction can affect anyone and everyone. We’re all under pressure, some more than others, but turning to substances is never the answer. The only thing that drugs lead to are more problems, and sometimes those problems have very tragic endings. Scottsdale Recovery Center provides understanding, compassionate care. We sympathize with our patients and want each individual that walks through our doors to leave a better person. Reach out today for more information on our treatments and services.