A Guide to Opioids 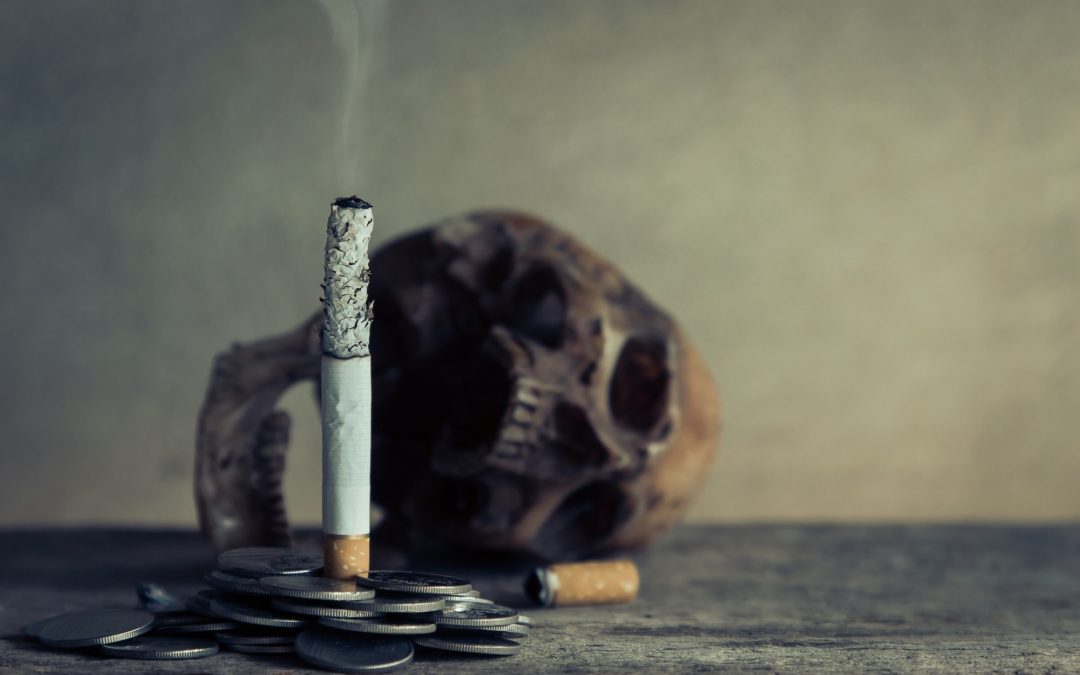 At the end of the 1970s, President Nixon established the Drug Enforcement Administration, initiating what we call The War on Drugs. This war, though, has cost far more than expected, lasted for longer than Nixon himself could have imagined, and ultimately done more harm than good. Since the problem was focused on keeping people from accessing drugs, instead of targeting people who need treatment for addiction, the rates of addiction to dangerous and illegal drugs has continued to rise, and so did the violence within heavily-policed communities of color in urban areas. 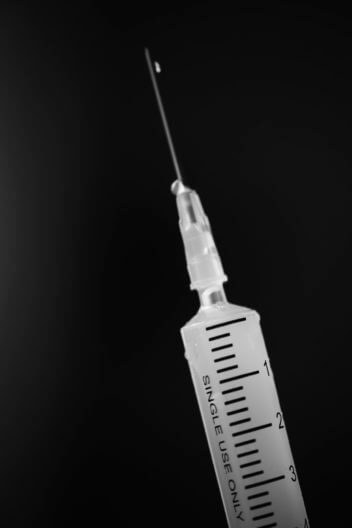 It was opioid drugs that truly started the contemporary War on Drugs, though there have been efforts to curtail drug use in the United States since the turn of the 20th century.

In 1910, the very first drug rehabilitation clinic opened in the United States. Their target was people living with an addiction to heroin, which had originally been used in the late 19th century as a painkiller, as all opioids originally were. Opiate or opioid drugs are some of the most addictive substances in the world, as well as some of the most dangerous. Their production, transport and sale can make a person or small group of people rich very quickly, but the risk is very high: with illicit drug trade typically comes violence, either from rival drug producers or distributors, or from clients who’ve gone over the edge.

As previously stated, opioids were originally used to treat pain, usually severe pain. Opium, the mother of all opioid drugs, was first created about 7,000 years ago. Several small civilizations founded near the Mediterranean Sea grew poppies, and learned to utilize the latex, a liquid that came from the seeds. The latex proved an effective pain reliever, as well as a mood enhancer. Use of opium as a painkiller continued for thousands of years as the civilizations nearby and around the world grew, and the roots of international commerce took hold.

Growing poppies for opium spread from the Mediterranean Sea region into the Middle East, where it finally reached Asia on the famous trade route, The Silk Road. The cultural exchange that took place on The Silk Road was by no means restricted to opium, but it was probably the most sought-after drug at the time, with people easily becoming addicted to it. It wasn’t until after the Crusades, in the 16th century, that recreational use of opium became commonplace and widespread.

Today, while it is extremely unusual to find opium or anyone using it, natural opiates are still derived from the poppy plant. The world has a few large-scale producers of poppies to feed the desires of opioid users: Afghanistan, Iran, Laos, Myanmar, and Thailand lead the way, as the Middle East and Asia are where opium poppies have historically grown. India, too, grows its fair share of opium poppies. Recently, opium poppies have appeared in Mexico and Colombia – no doubt because drug cartels learned long ago how to manufacture their own opioids, instead of relying purely on synthetic, or having to ship already-prepared-opium into the country. Mexican and Colombian opium poppies, as you may have guessed, are the primary sources of opioids imported to the United States, while Afghanistan, Iran, and India supply most of the rest of the world.

There are three main categories of opioids: natural, semi-synthetic, and synthetic. The definitions of each category are as straightforward as they sound: natural opiates are created with minimal chemical processing, like opium, of course, and morphine. Semi-synthetic opioids are lab-based, opium-derived substances, like heroin and oxycodone. Synthetic opioids are man made from start to finish, like Fentanyl, whose abuse rate has risen quickly recently, and methadone, a treatment for heroin that also has a high rate of addiction.

The term, ‘opioid’ refers to any substance that behaves the way that opium behaves in the human body – a highly-addictive substance that affects the brain’s neurotransmitters and the brain’s reward system, which releases obscene amounts of dopamine into the body. The term, ‘opiate’ refers to a product derived solely from opium, like morphine. Again, synthetic or natural, opiate or opioid, all of these drugs are among the most dangerous and the most addictive in the world, and steering clear of them is always the safest bet. If you or someone you know has tried and continues to use any of these substances, rehabilitation may be a good option.