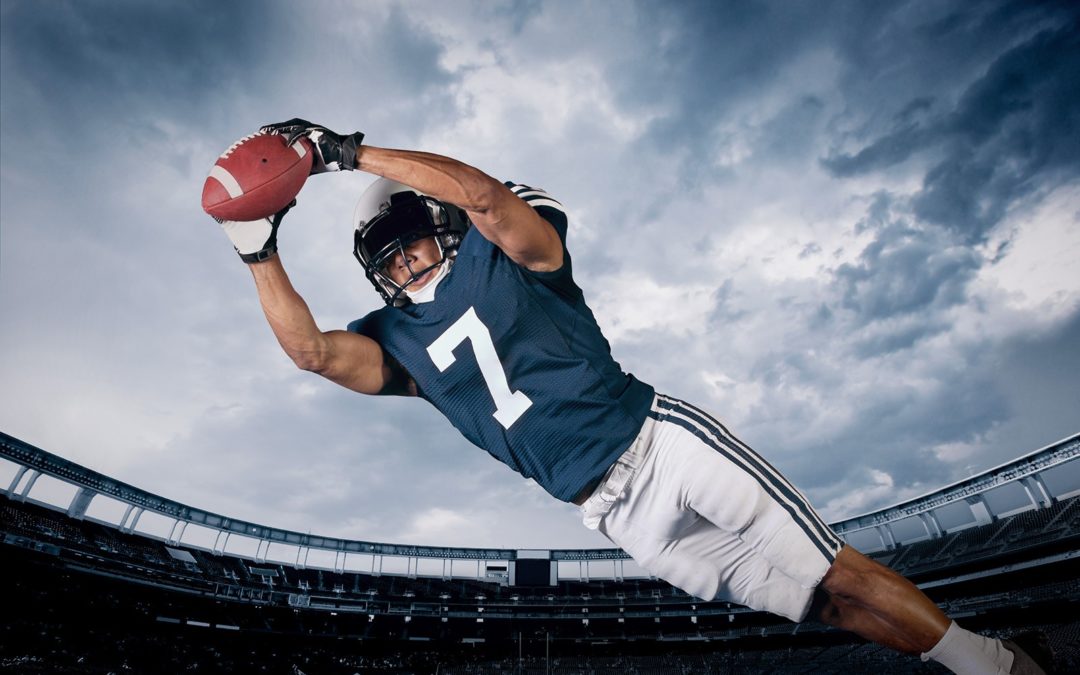 Sports fans can readily recite their list of professional, collegiate or hometown favorites in a heartbeat because we wear our allegiance to athletes close to the vest. Corporations bank on it with ballplayer endorsements. Universities rely on it to increase enrollments and NCAA rankings. Parents justify it as support for their sons and daughters, perhaps as the means to live through them and their victories, vicariously. The pressure is high. The risks, higher.

Drug abuse amongst athletes isn’t new. In fact, it’s been around since 300 B.C. in Greece during the Olympics. Using substances to enhance performance presents a culture of hypocrisy that feeds ticket purchases and advertising package deals. Nothing spells success like being on the front of a cereal box of Wheaties or 15 seconds of extra fame on a Nike or Gatorade commercial. As we turn on our multiple screens to catch every moment of the NFL Superbowl LII and the 2018 Winter Olympics, consider what’s going on behind the glory and defeat because it’s the humanness in athletes that resonates most. Opioids and depression in athletes is common.

Risk of Loss to an Athlete Is Part of the Game

The agony of defeat is not a welcome journey to an athlete, a true athlete. In the competitive sports world, there are no awards for trying – it’s about winning. With that kind of pressure, measures have been taken to help people perform beyond what was humanly possible. These achievement markers extend and exceed year to year. While there’s science behind nutrition and sports training that give merit to how they help athletes excel, supplementing through man-made substances appears to be a necessary evil.

An Adrenaline Junkie Is Born

Having an innate talent in physicality can come with a tremendous sense of burden. Like other natural gifts, athleticism is meant to be cherished, fine-tuned and pushed to define and redefine potential. The sports industry demands it. The fan base expects it. But neither puts the pressure on the athlete more than the athlete.

With the eyes of the world on them, every time trial, every play and replay recounts the highlights and the low moments. And with social media – they live on forever. Similar to Hollywood celebrities, athletes are only as good as their last season. Though there is an important difference: If their career is based on the ability to perform well physically, when injury happens it all comes tumbling down.

This is where the self-judgement and self-doubt begins. To keep the negative self-talk away, ball players, runners, weight-lifters and others go to a variety of drugs to achieve the desired effect. To boost performance, to minimize pain, to increase energy, to reduce apprehension, to increase lean muscle mass, to enhance focus, the list of reasons for doping is long. The side-effects are longer.

The drugs of choice include:

Athletes Could Be Predisposed to Addiction

The body reacts to exercise in the same way it responds to drug or alcohol intake. During cardiovascular activity, for example, the brain sends a message to the pituitary gland releasing endorphins, a natural response, providing feelings of pleasure or to help relieve pain. You may have heard the term “runner’s high” – endorphin release is how it happens.

Over time, athletes crave that feel good release and they get it when they train, perform and continue to compete. But there are mental health issues tied to this process. Imagine working towards a sports scholarship, only to be awarded a red shirt. Envision training for years, since early childhood, to be a member of the U.S. Olympic ski team only to be cut due to a career-ending injury on the final downhill time-trial run.

Depression. Anxiety. Pain. The sensations are understandable but here’s the bigger picture. In the above scenarios, the physical rewards have stopped or not been met; therefore, the endorphin high that the bodies have grown accustomed to are not being fulfilled. This is when an athlete has a heightened risk for addiction.

Drilling It Down to Simple

If you’re a parent of a child who plays sport, I wanted to provide an anecdotal story to illustrate how the same endorphin process affects younger, budding athletes. I recall when my son was about 10 years old, he struggled in school – but put him on a basketball court and he was gold. On one Friday, just after report cards came out, his father and I learned of his lackluster grades. As we contemplated consequences, taking basketball participation away until the grades were raised was discussed. Our son’s response seemed a little dramatic at the time but based on my understanding of the physiology and psychology of athletes, it makes perfect sense. “Please don’t take basketball away… if I don’t play… I’ll die,” he said, tears running down his face. I now realize that based on his endorphin intake, his fear was justified.

When Competitive Edge Has Gone Too Far

Drug use has a ying and yang effect, somewhat magnified in athletes. What goes in must have a correlating response to achieve balance. The more speed is taken, the body will then want something to calm it back down and in turn, will yearn for speed again… you get the idea. This process is extremely taxing on the body and the mind, more so for athletes addicted to substances as the rigors of training, competition and obligations to sports management add to the pressure.

The reasons athletes are driven to drugs can change over their lifetime. The repercussions of use can be life-altering.

Transparency Has Led to More Shame

Professional sports has been more vocal about the instances of drug use amongst its participants, though only when the signs are obvious – an arrest, injury or death.  More awareness within the athletic community will help but it isn’t enough. The same shame and stigma that follows many addicts can pale in comparison to what an athlete, with an addiction revealed, will endure. Public scrutiny and unfavorable press coverage are a given, which can further feed depression, anxiety and a high risk for relapse.

Professional treatment and recovery are crucial to any athlete suffering with opioid addiction, alcoholism or ongoing use of Adderall, Ritalin or cocaine. Scottsdale Recovery Center provides compassion through accredited experts who consistently exceed industry standards. Our residential facilities blend upscale comforts of home with 24-hour medical attention, with physical activities and holistic therapies to help athletes restore and get back to enjoying their celebrity status.

Find Out How Professional Athletes Can Find Balance Again