Vaping: What We Know So Far? 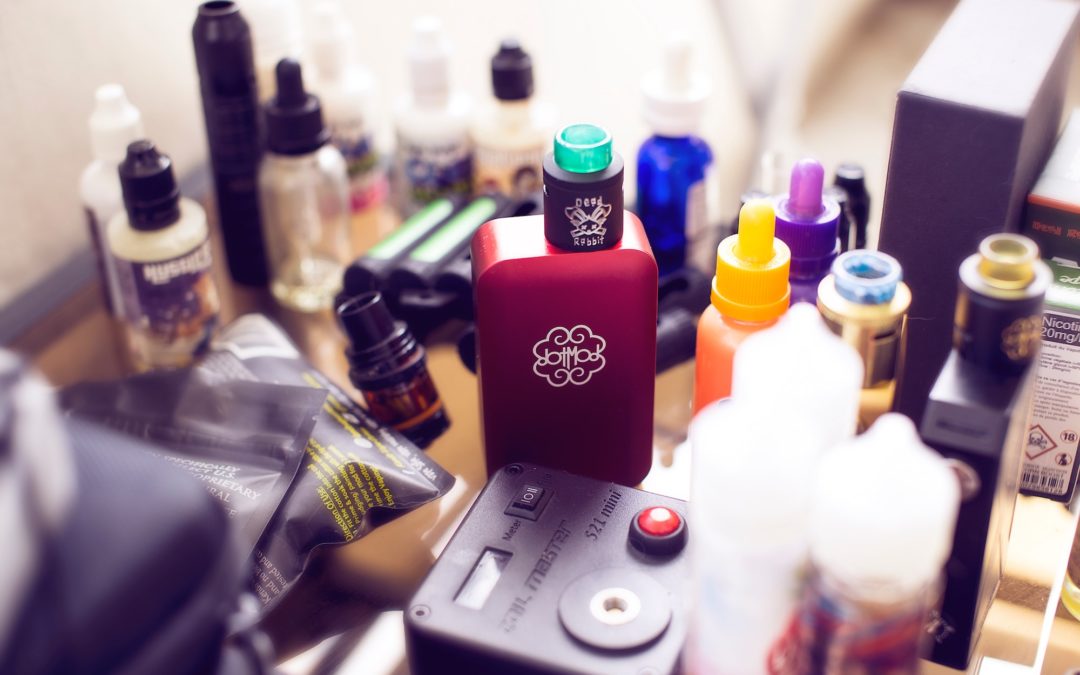 Vaping has become extremely popular in the last few years. The vaping culture began with one simple promise that it is ‘safer than cigarettes’. Seeing those three words, many people got in line to get their hands on their ‘vape’ or e-cigarettes.

But a few years down the line, the promise seems a bit broken. Is vaping really as safe as it was marketed to be? Let’s find out.

Vaping is a term used to describe an e-cigarette. Vaping refers to the act of inhaling and exhaling the aerosol in a vape, which is wrongly considered to be water vapour. This aerosol inhaled and exhaled by someone, contains fine particles and varying amounts of chemicals.

With the growing popularity, e-cigarettes have come up with newer products, which include vape pens, e-cigarettes and more. A device used for vaping consists of a mouthpiece, a battery, a cartridge and a heating component. The device uses a battery which helps in heating up the component and hence, the smoke.

Side Effects of Vaping

The vaping culture grew popular amongst teenagers. Most of the teenagers prefer these vape sticks because of their easy accessibility, association with pop culture, and the ability to do ‘tricks’ with the smoke.

Vaping is considered to have a few side-effects which generally get overlooked by its users. According to research conducted worldwide, there has been a list of side effects through habitual vaping. These include:

Apart from these, there are several other changes that were noted. Changes in an emotional state, sexual performance, and memory were also noted in these studies. With the research around vaping still gathering pace, many results regarding the side effects may differ.

According to the CDC, in September 2019 there were nearly 500 cases involving respiratory illness, which were linked with vaping. These cases involved symptoms such as cough, chest pain, nausea, vomiting, or diarrhea. As of now, the CDC has stated that young adults, youth, and pregnant women should avoid using e-cigarette products.

Moreover, the FDA has also found traces of ethylene glycol and nitrosamines in some of the e-cigarettes which can be extremely harmful to one’s health.

The research on vaping hasn’t gathered momentum yet. However, the practice of vaping is considered to be quite harmful according to some studies conducted in regards to it.

In 2018, another study conducted on rats found that e-cigarettes are just as bad for the lungs as traditional cigarettes and that long term exposure might cause significant damage to the lungs.

However, the scientists clarified that the study was conducted only on one single type of e-cigarette.

The e-cigarettes and vapes marketed themselves as the most effective method to kick the butt. However, that claim seems to die with time. According to studies conducted it has been found that e-cigarettes are just as effective as nicotine patches to overcome your smoking habit. Adding to this, the FDA has also warned the vape maker JUUL to stop marketing their products as a better alternative for smoking. In its list of methods to overcome smoking, the FDA doesn’t recognize vaping as one of the effective methods.

Can Vaping Be Addictive?

The practice of vaping has gathered momentum since the last few years. This addition of the practice into pop culture has raised several questions about its addictive nature.

Although there aren’t any definitive studies proving a proper dependence on vaping, like any other practice, vaping can be addictive as well. It should be noted that teenagers’ developing brains can be harmed by the continuous use of vapes. Therefore, they should be educated about the ill effects of vapes, especially those containing nicotine.

Studies conducted as of now do not state any harm from secondhand smoke released from e-cigarettes or vaping. The secondhand smoke or passive smoking effect might not be prevalent as of now but anyone might want to avoid getting within the reach of the vapors that might cause harm.

As of now, there’s no conclusive study that’s been conducted, which suggests that vaping can be a better alternative for smoking.

However, seeing the rise in vaping related health cases, the research and studies to ensure it’s safety have increased. As of now, with respect to all the available studies, vaping can said to be the lesser evil sibling of cigarettes. Just like the ill-effects of cigarettes, the true effects of vaping might come out after quite some time.