The Dangers of Smoking 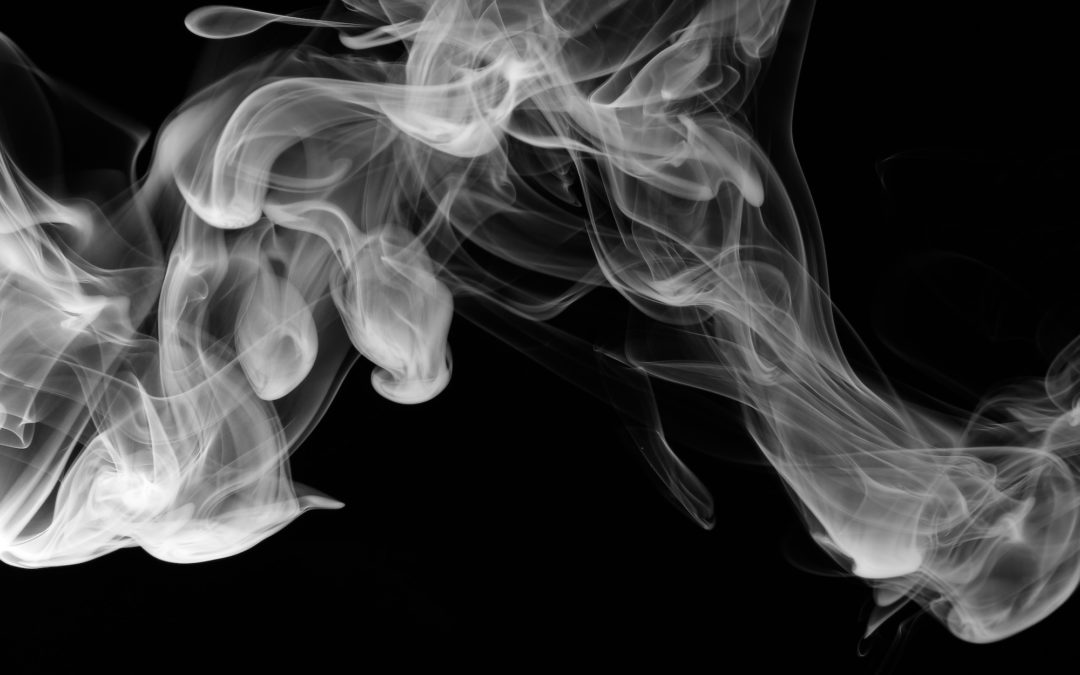 Smoking harms almost all of the body’s organs and can cause a variety of different diseases, decreasing overall well-being. It is a tough habit to break. A person who smokes cigarettes is extremely susceptible to addiction because the substance helps release dopamine in the brain, giving a sense of euphoria and happiness. This feeling can be highly addictive, who doesn’t want to be happy? However, what people fail to realize is that this artificial happiness is only temporary.

Smoking can be damaging to one’s health because it contains toxins that pose serious health risks. Chemical substances and toxins can cause serious health issues. Any other alternative substances that can be smoked are dangerous as well;  weed, cocaine and many more are extremely dangerous.

Cigarette tar is the term used for large tobacco smoke spores. The molecules contain chemicals, like carcinogens. The tar from cigarette smoke is inhaled into the lungs and over time causes a stable pink lung to turn brown with the introduction of cigarette tar.

Carbon monoxide is a toxic gas. It is odorless, colorless and rapidly causes death at high doses. The level of CO in a person’s system can greatly vary based on how much they have smoked, how often they smoke, and how long they have been smoking for.

Chemical oxidizers are materials that develop oxygen spontaneously at room temperature or at low heating. The group includes peroxides, chlorates, perchlorates, nitrates, and permanganates. When combined with oil, natural or readily oxidized products, fast oxidizers are capable of developing explosive mixtures. These are highly reactive chemicals that can damage a smoking person’s heart, muscles, and blood vessels. They could easily start to develop fatty content on the walls of their arteries. Developments like this can contribute to cardiac and artery failure, or even a stroke.

Tobacco smoke has a plethora of toxic elements. Tobacco, tobacco paper, containers, and smoke are all loaded with toxic metals such as carbon, cadmium, chromium, copper, gold, mercury, nickel, and zinc. Such metals have widely been understood to cause tobacco-related diseases. There are many reasons why you should never try smoke and here is another reason, trace levels of radionuclides are present in cigarette smoke.

Smoking can have a lot of negative effects on the body. Some of these may cause complications in life. Such complications may include but are not limited to:

The lungs may be the most evident part of the body affected by smoking. Smoking can actually affect the lungs in various ways. Tobacco cigarettes affect lung health as a person not only breathes smoke in, but a variety of other chemicals. Whether you are the one smoking it or not, smoke can have a direct, and significant effect on the lungs.

Sometimes, smoking-related lung diseases may take years to become apparent, they may not even appear until it’s too late. The effects of smoking are numerous lung and respiratory problems; three of the most common problems are as follow:

This is a disease that is aggravated over time. It induces flushing, breathing failure and tightness of the chest. This is America’s fourth-largest cause of death. No remedy. No cure.

This happens when the airways make too much mucus and cause an uncontrollable cough. The airways then swell and the toxins last a long time. Over time, scar tissue and mucus can block the airways completely and infect it. No cure exists, but stopping tobacco use can reduce symptoms.

This is a COPD form that reduces the number of bags in the lungs and breaks the walls between them. This destroys the ability of the person to breathe normally, even during a resting state. Late stages often allow patients to only breathe with an oxygen mask. No cure is available, and it cannot be reversed. It is a respiratory disease that contributes to ventilation loss. The air sacs in the lungs (alveoli) are affected in people with emphysema.

Oxygen is the key way to keep us healthy as cells use it for energy and development. The lungs and respiratory system require oxygen to be ingested into the bloodstream, while also making it possible for the skin to get rid of carbon dioxide in the air, which is why the damages in the lungs can be severe.

Damage in the brain

Chronic smoking and drinking cause neuro-biological and functional damage both separately and interactively to the brain, such as strokes. Brain damage and death can occur from strokes. An aneurysm of the brain, which happens when the blood vessel lining weakens and causes a burst, may cause strokes that can cause brain damage. The bulge can then split up and lead to a serious condition known as subarachnoid bleeding.

Damage in the Immune System

The effects of smoking in the immune system may include the following:

Is it Possible to Stop Smoking?

Yes, smoking is a horrible habit and it is difficult to break. But, it is possible to overcome this addiction. People who stop smoking reduce their risk of sickness and early death considerably. While the health benefits for those who end at a younger age are higher, there are benefits at all levels.

Any person who has developed a smoking habit can stop their addiction with the correct support and plans. Even if they have failed a few times in the past, the desire to change and strong support system will ensure successful sobriety.