The Glamorization of Drug Use in the Entertainment Industry 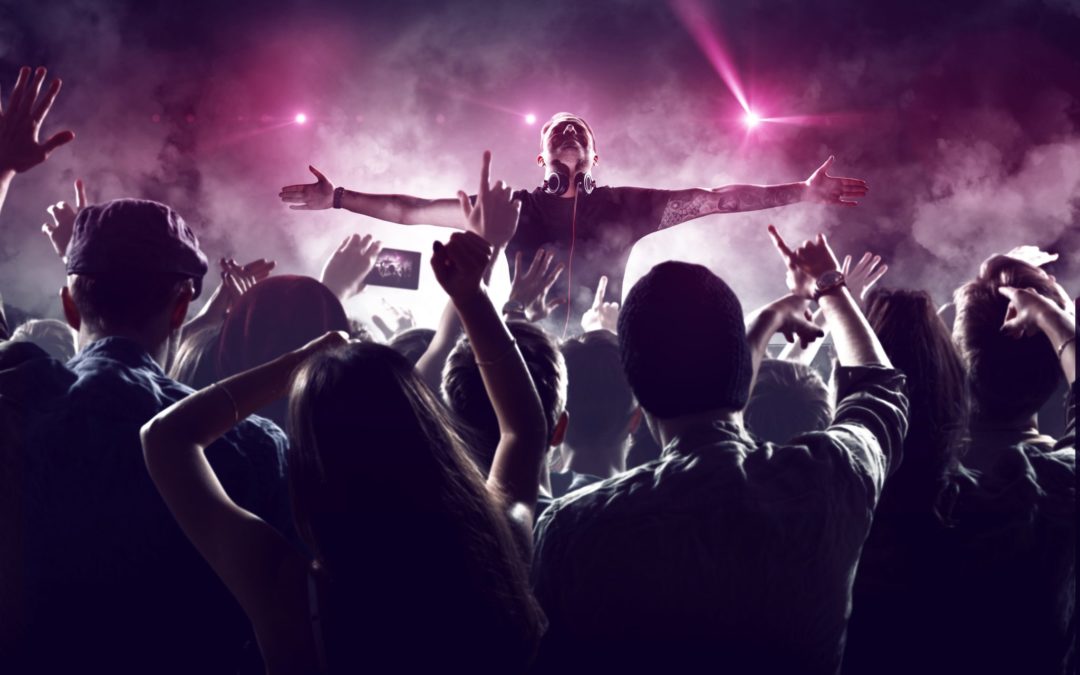 It’s no secret that a lot of celebrities have a tendency for drug use. Famous singers, rappers, actors, and other in the entertainment industry are generally open about their habits, and this is made evident through their music and documented social behaviors. We’ve seen it in television shows, movies, music videos, and even in their personal content on social media.  Whether the drug use is blatant or serves a purpose in a storyline, both of these aspects prompt the question: does our culture glamorize drug abuse?

Celebrities and Drug Use on Social Media

When you think of the entertainment industry, it is likely that you associate the term with people living a glamorous lifestyle, designer clothes, luxury cars and other high-end items. Those working in the entertainment industry are well-off monetarily, and we often see celebrities engaging in social activities that involve outings, appearances at clubs, and/or other events. Two components that extend across all of these instances are drugs and alcohol.

Subconsciously, our minds associate things even if they aren’t necessarily correlated. We see these celebrities, who are rich and successful, partaking in an elevated level of partying that involves copious amounts of alcohol and other illicit substances. What kind of associations does this give people? Some, especially younger generations who are easily influenced, might be led to believe that:

These are all thoughts that normalize alcohol and drug use, which should never be the case. Studies have shown that some individuals are much more prone to addiction based on genetics and personality type alone. Following the footsteps of people that can manage their substance use doesn’t mean that the outcome will be the same for you. Drug addiction can be a gradual process for some, where the use of one substance leads to the use of more drugs over time. It can also be immediate: one hit of heroin causes some individuals to develop a full-blown addiction after their first time using.

Miley Cyrus, for example, would post photos of herself on Instagram using hashtags such as “#drugaddict” and “#alcoholic”. Rappers Wiz Khalifa and Snoop Dogg constantly post and discuss their affinity toward marijuana, almost making it a characteristic of who they are as a person: over 7% of Snoop Dogg’s Instagram content involves the use or mentioning of drugs and alcohol. Over 76% of teenagers across America are on Instagram, and often follow their favorite singers and celebrities. Constant exposure to this type of content is what causes its normalization: the drug use itself is glamorized, but which of these celebrities is acknowledging its consequences? Very, very few.

Television and Movies Highlight Drug Use

Celebrities who openly promote drug use should take into consideration the severity of their influence on their fans. This differs greatly from those in entertainment that are placed in certain roles involving illicit substances. The actions of their character are out of their own personal control, but this doesn’t mean that the overall message sent to viewers is any different.

All of these programs share a common thread: they pose a sympathetic aspect that makes the involvement or use of drugs acceptable. When people are in desperate situations, they take desperate measures: maybe you’ve just lost your job, you’re sitting on your couch watching television, and a show with a storyline similar to any of the examples above comes on. Although it is unlikely that viewers would follow the exact same footsteps as an actor playing a role, the influence of entertainment is powerful and could lead to the consideration of taking illegal measures to solve a problem.

It is easy to forget the real world consequences of our actions when the entertainment industry fails to highlight the horrific outcomes that drugs and alcohol are capable of. As mentioned, Breaking Bad has a heavy focus on crystal meth, but how many viewers really know the true effects of the drug?

Crystal meth use can cause severe paranoia and erratic behavior. Research has proved that thoughts of suicide and homicide have been reported by those addicted. Withdrawal from the drug often involves a tingly bug-like sensation across the skin, causing users to scratch incessantly until their skin is broken and covered in lesions. “Meth mouth” is a term that refers to the staining and decay of a meth addict’s teeth. The smoke produced by meth completely erodes enamel, and eventually an addict’s teeth will decay down to broken, deformed stumps. There is nothing glamorous about that.

Weeds, focused on marijuana, is also promoting the sale and use of a substance that is not suitable for everyone. Although it is legal in some states and used for medical benefit, marijuana does have adverse effects in certain individuals, especially young adults whose brains are still in the process of developing. Studies have shown that marijuana use in adolescents can sometimes trigger schizophrenia (a disease characterized by distorted thoughts, hallucinations, and the inability to think and behave clearly) in those that are prone or genetically predisposed  to the condition. This conclusion has been drawn due to the fact that psychotic disorders involve an imbalance in the dopamine neurotransmitter system, with which marijuana interacts. Younger individuals who are vulnerable to schizophrenia due to family history and/or personal mental health issues can ignite the condition through marijuana use.

Just because it was seen on TV, or posted by a famous celebrity, doesn’t mean that drug and alcohol use should carry over into your own life. Yes, drug and alcohol use is glamorized by the entertainment industry. But these examples should serve as a lesson: educate yourself on the true dangers and risks of drug and alcohol abuse. Acknowledge the influential risk that media has on others, and reevaluate your judgement when it comes to your own posts.

If you feel you might be developing an addiction, or witness a loved one exhibit abusive tendencies when it comes to drugs or alcohol, call Scottsdale Recovery Center today. Our mission is to help each of our patients overcome their addictions, and our team of trained medical professionals and licensed therapists can help you do just that. Give us a call for more information on treatments and programs.