The Fentanyl Epidemic Rages on in Arizona 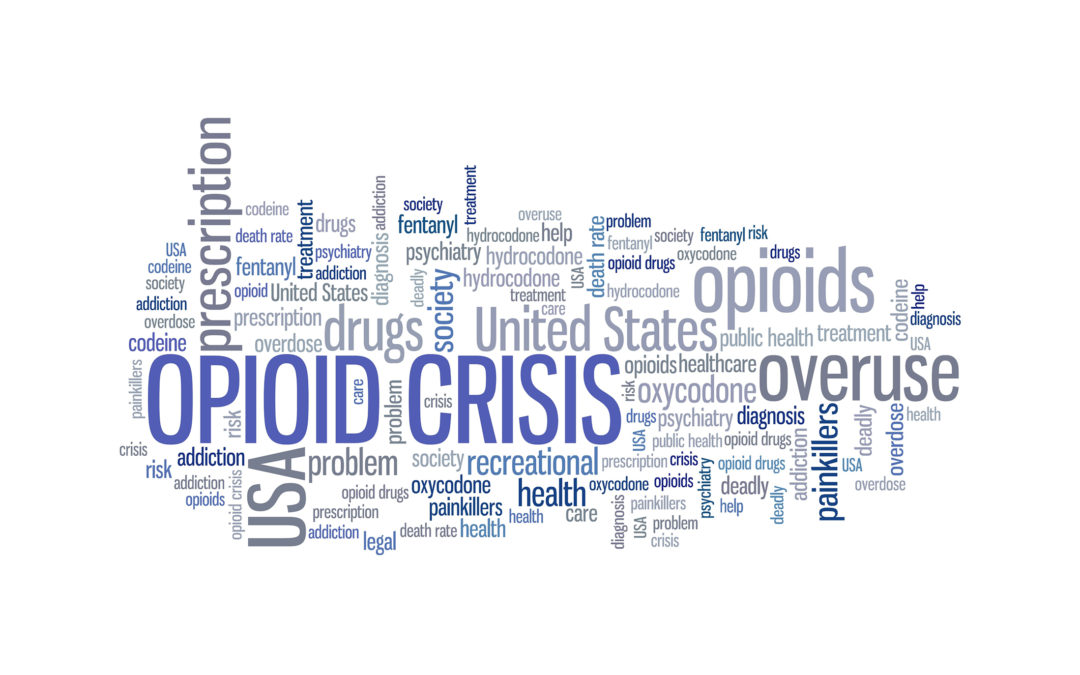 Fentanyl is still wreaking havoc among communities around the United States. Fentanyl is a synthetic opioid and according to the Centers for Disease Control and Prevention (CDC), synthetic opioid-involved death rates had a 56% increase from 2019-2020 (excluding methadone). The opioid epidemic is ongoing to this day, raging on in Arizona as well as communities across the nation including Florida where one cop recently had a near death experience when encountering the drug.

Courtney Bannick, a police officer with Tavares Police Department was said to look “deceased” in bodycam video that caught her potentially overdosing after accidentally being exposed to fentanyl during a traffic stop. Other officers on the scene gave Bannick a dose of Narcan to reverse the opioid overdose and get Bannick back to consciousness; however, Bannick drifted back out of consciousness and appeared to stop breathing. The officers gave two more doses of Narcan, to get her back to some form of stability before she was taken to the hospital. Bannick was said to have handled dollar bills that were used to take Fentanyl and a small gust of wind may have blown some in her direction, resulting in a near death encounter.

As officers around the country battle the opioid crisis, others are calling upon our country to take action to stop access to the drugs and help those who are battling addiction. As Fox News shared in an interview with Sam Quinones, Fentanyl and Meth are believed to be driving a homelessness crisis. Shelters across the U.S. are reporting tripled populations over the last year. Quinones shared that the form of Fentanyl that is coming in from Mexico is a very potent form. Meth and Fentanyl hinder people’s abilities for self preservation according to Quinones. He goes on to point out the issues with mental illness and links to addiction. He calls for the U.S. to address the staggering supplies of the drugs coming into America from other countries and to truly face the issues of this epidemic head on. Fox reported seventy-two thousand deaths due to Fentanyl in June of 2022, doubling the number of deaths from 2019. It is clear action needs to be taken immediately to preserve lives.

Our team at Scottsdale Recovery and Detox Center has been serving our community as well as those nationwide as Arizona’s premier addiction center for over a decade. By providing a vast array of services we recognize not two people are exactly the same and neither are their addictions. We want our clients, community, and those who are struggling to have access to support in all forms.

We are a phone call away if you or a loved one are seeking support! Learn more by visiting scottsdalerecovery.com or call 1-888-NODRUGS.