The Environmental Impact of Addiction 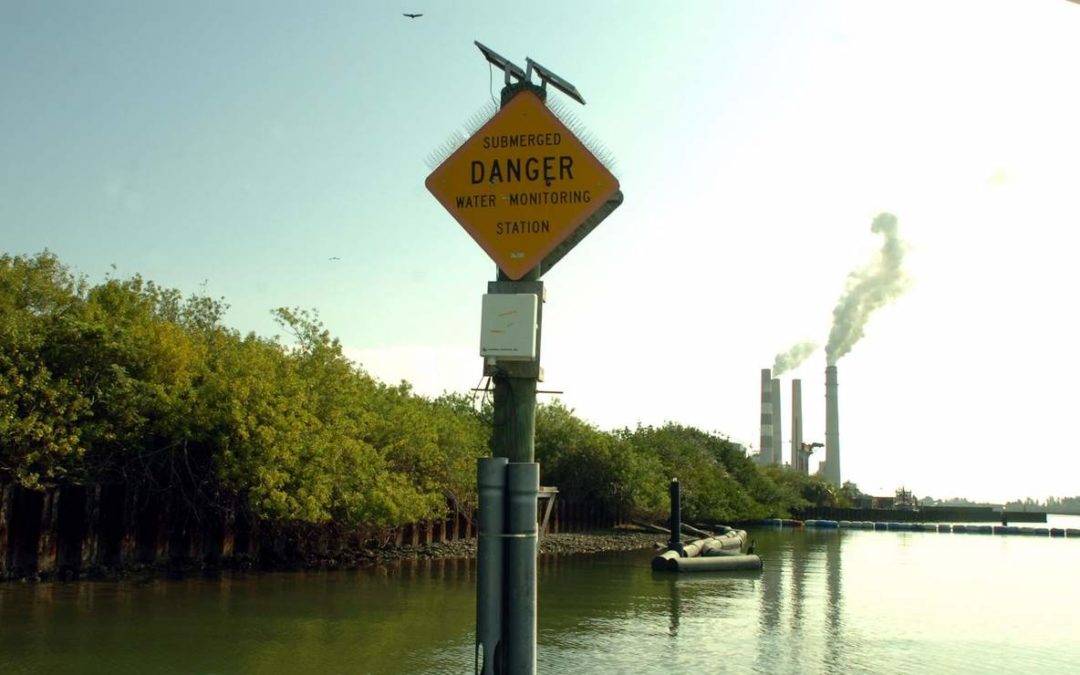 Humans (and human bodies) are far from the only beings that feel the effects of drug and alcohol abuse. What you don’t know about drugs and alcohol can hurt you, and the environment.

From the smoke to the raw materials for the chemicals themselves, drugs and alcohol have an impact on the environment, and our delicate ecosystems bear the worst part of the worldwide need for (and occasional obsession with) drugs. Just think of all of regular pollutants that live in our environment, and how we take precautions to avoid them, and to keep them out of our systems.

Imagine if the water supply were unknowingly spiked with cocaine. That would not only be a disaster for those who drink from their faucets, but also for those who use the water for cooking and bathing. Choosing to stay away from drugs and excessive drinking is a decision that affects your body, and all of the bodies around you – other humans, animals, bodies of water, and the air you breathe. 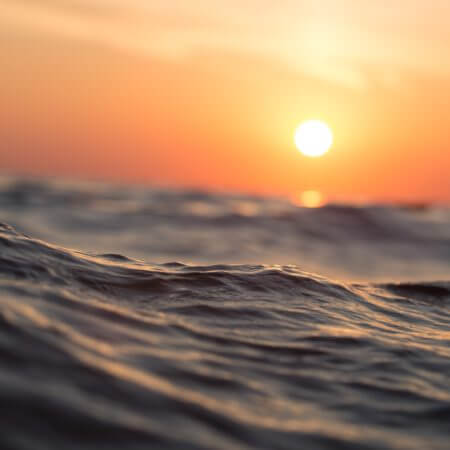 There is no way around this: we have drugs in our water supply. While this could be an effective terrorist trope, it’s actually just the reality of living within society in the United States. So, how did drugs get into our water supply? A stream of mostly-innocent occurrences, actually: people using medication to treat pain and chronic conditions will take their medication, but some of the medicine lingers in the body, which of course, must happen for the medicine to take effect at all. But what lingers without being used by the body is expelled by the body, with some of it remaining in the liver and kidneys.

Your liver is responsible for cleaning your blood, and for detoxing all of your bodily systems. Without it, or your kidneys, your chances of living healthy don’t exist. Excess chemicals in the body typically exit the body in urine (a great reason to never try to hold it for too long!), where it enters the water supply, assuming that you use a toilet. Water from everyone’s home in a small area goes to a locally-assigned water treatment plant, where solid waste, bacteria and viruses, fungi, and a few minerals are removed for the health and safety of everyone. Your local, government-run water treatment plant tests the water several times per week, ensuring the health and safety of the water.

What these water treatment plants do not do, however, is actively seek out and filter drugs or drug residue. This means that, though clearly not enough to render an entire population addicted, everyone takes in at least a little drug-tainted water. Remember that many drugs are given in powder or pill form, designed to dissolve when they hit the water, and other drugs are already liquid, and integrate easily in any water source. But again, humans aren’t the only beings on this planet, and caring for the environment by being cognizant of what we’ve put into the water.

Fish are Friends and Food

It’s unfair to never consider the impact of drug and alcohol abuse on animals, and many domestic and wild animals have felt the effects of the worldwide drug demand. Not all of the drug-tainted water makes it back into people’s homes – whether or not you are living with addiction to drugs and alcohol, some of the drug residue inevitably ends up in the gills of wild fish and other marine life.

Anti-drug pollution campaigns have traditionally focused on turtles and small fish becoming trapped by beer can rings, and other fish becoming sick and dying from eating them. Some companies have taken steps to protect marine life by creating beer can holders that either dissolve in water, or are edible to our friends in the sea. This, though, isn’t enough – every body of seawater on the planet holds a miles-long and -wide patch of trash. Within every trash patch you can find plastic pill containers, undissolved pills, syringes (some still have a needle), IV drip bags, and many, many more substances and items that should not be floating in the ocean. This obviously affects animals living in and around the water, but land animals aren’t safe, either.

Food movements of the 21st century include those that are fastidiously against eating meat, with one of the primary points of contention being the huge amounts of antibiotics given to domestic animals raised for food. Go into any commercial chicken coop, and you’ll see huge numbers of medicated and over-bred chickens, some of whom are unable to move due to the size of their bodies, forced to grow as quickly and as large as possible to feed more and more people.

Domestic chickens and cows are infamous for their treatments with antibiotics, steroids and growth hormone. These medicines don’t benefit the cows, nor the chickens. They are given to the animals to make them stronger, so that they can survive unhealthy and unhygienic circumstances, and come out bigger and meatier. If this isn’t enough, just think of what could be happening to our plants.

Animals and humans have the luxury of being able to migrate if an area is polluted, or no longer viable. Some plants have mild defense mechanisms, but nothing that can uproot them, and move them away from drug-and-alcohol tainted water. In an effort to save water, some cities implemented an irrigation system with non-potable water, the contents of which have been deemed unusable for humans. This water isn’t just lingering on the leaves of shrubbery off of the highway, though: this water will absorb where it falls, so the groundwater in an area of heavy drug use could be affected. Remember also that groundwater is pumped to give to domestic animals raised for food, but also to water crops. Nobody needs drug residue in our food or water supply, so always be sure to consider the environmental impact of addiction.