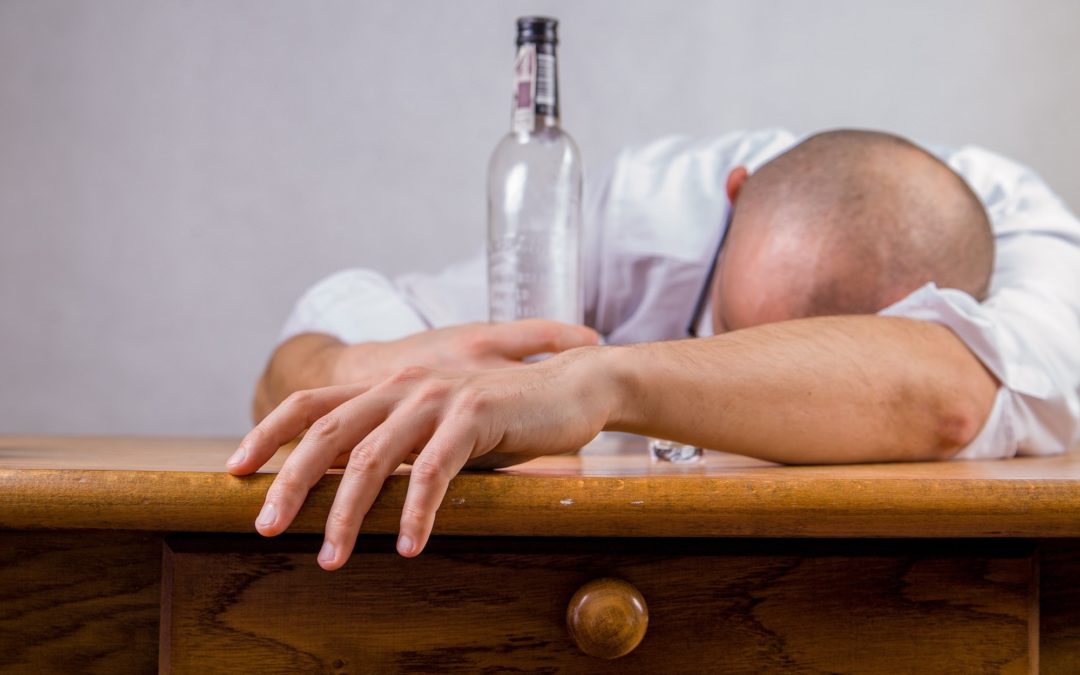 We’re in an age of social media that inspires social movements, an internet that’s opened an incredible world, and advancements in technology happen every single day. With all of these advancements and all of this activity, there are real and measurable effects for any community of people living with addiction to drugs and alcohol. Change won’t come overnight, but even the way that the government prioritizes spending for addiction treatment is slowly changing. With a collection of new drugs and tried-and-trues, doctors and patients have more options than ever to combat drug and alcohol addiction.

Each year, nearly 200,000 people pass away globally due to drug overdoses. That’s 200,000 likely-preventable deaths that could have been avoided with proper treatment. It is important to note, though, with any statement like that, that there will always be those who can’t make it through treatment. The number of deaths that occur at drug and alcohol rehabilitation clinics is nothing close to the number of overdose deaths that occur on the streets, or within homes, but for some, treatment can’t come soon enough. Barring the legitimate concerns around disreputable rehabilitation centers, there is nothing to suggest that even a short-term rehabilitation program can’t help a person living with addiction. For most people, a short, simple program is enough to help them remove themselves from their dangerous and escalating behaviors. For those living with severe cases of addiction, longer-term programs are available, but first, ask your doctor what they recommend. Rehab facilities and treatments are continuing to improve always, and so is the national environment for the conversation surrounding drug and alcohol addiction and treatment.

Opioids in the News

The Opioid Crisis really began in the 90s. As the Crack Epidemic was winding down in New York City, doctors took note of those that they perceived to be mostly likely living with addiction to crack, and avoided prescribing certain potent pain killers. Instead these prescriptions went to patients who were disproportionately white, and thus assumed to be a lesser risk than prescribing to inner-city people of color. As these drugs went out, more reports of people becoming addicted to prescription drugs rolled in. The problem really escalated in the early 2000s. During this time, opiate-bearing pharmaceutical companies like Purdue beefed up their aggressive sales tactics, creating multi-million dollar multinational corporations with in a few years.

Now, the owners of Purdue, the Sackler Family, has been implicated for their role in the Opioid Crisis by the Attorney General for the State of Massachusetts. The Attorney General of Massachusetts, though, isn’t alone: the State of Ohio began legal action against Purdue and four other pharmaceutical companies for their role in the addiction epidemic that affects almost a quarter of a million people in Southern Ohio.

While the legal news has less of a bearing on the progress of opioid treatment, it is important because serious legal action is being taken, as well as people held responsible, for the titanic push on the part of drug companies to consume more and more drugs, eventually resulting in leagues of people living with addiction to these incredibly pervasive drugs. Because of this push for opium-derived painkillers, hundreds of injured people became addicted to these drugs while innocently seeking relief from their pain. While the news isn’t recovery, it is news that can shift public favor away from ill-intentioned companies, and divert more traffic to treatment facilities. Public perception is still a huge deal, and more positive public perception can positively affect rehab.

Another helpful and positive move for the sake of safe and effective addiction treatment is the rise of new types of treatment and care. In the 1980s, certain hallucinogenic drugs derived from African Ibogaine were reported to be effective in treating other types of addiction, but were met with skepticism. One of these suggested new therapies came from a doctor living in Europe during this time. By isolating a single protein, 18-MC, it may be possible to for a person to wean themselves off an an addictive substance, even something as terrifying and powerful as heroin, with minimal additional support. The potential for this, of course, is enormous: further tests are absolutely needed, but this could well contribute to dramatically reduced rates of relapse, and an influx of people who are able to successfully complete drug and alcohol addiction treatment, and remain sober for extended periods of time, even for the rest of their lives.

Yet another amazing breakthrough for opioid addiction treatment is a powerful drug called Naltrexone, which to date has been used to successfully detox hundreds of thousands of opioid-dependent adults. Naltrexone has also been used to treat people with other addictions, too, including an addiction that causes even more deaths than heroin or meth.

Approximately 88,000 people are killed by alcohol-related causes every year. This includes alcohol poisoning, drunk driving, and diseases resulting from alcohol abuse, and violent crimes committed by individuals under the influence. This startling number is due partially to the ease of obtaining alcohol. Bored teens can easily find their parents’ stash, and experiment. Teens who develop an alcohol addiction are likely to have issues with alcohol abuse later in life.

There’s a new method to combat alcohol addiction, though – and it’s an opioid addiction treatment. Believe it or not, an opioid blocker, Naltrexone. It’s been approved for use in alcohol-dependent adults to curtail intense urges to drink. What’s incredible about this drug is that it boasts a nearly 80% recovery rate when used to alleviate major symptoms of alcohol dependency.

Naltrexone, though, isn’t the only opioid addiction treatment that’s been helping people living with alcoholism. At least two other medicines, Subuxone and Buprenorphine, both have shown promising results in the battle against addiction to both alcohol and opioids. Both drugs have also been proven profitable, as well – sales for Buprenorphine exceeded sales for Adderall and Viagra, a momentous step forward for investors who thought that there was no money in healing. Even with these great steps in the name of healing people living with addiction, only one in ten will receive the care that they need.