Mental Illnesses That May Accompany Your Drug Addiction 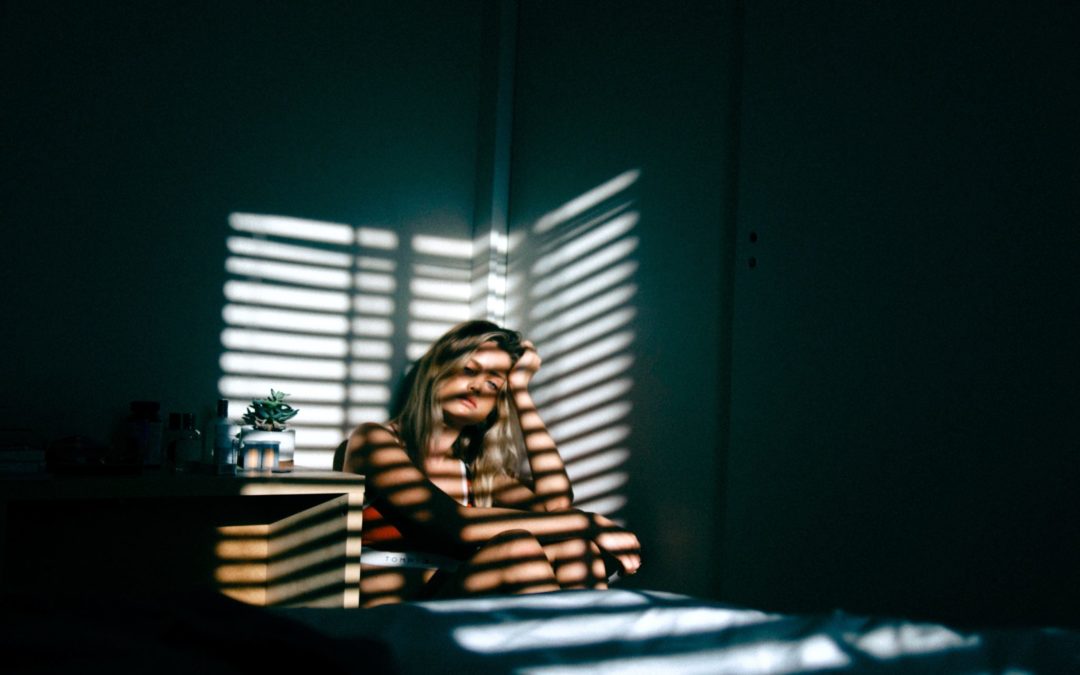 Drug addiction, like any other disorder, comes with its own list of disturbances, including mental illness. It’s not just your physical health that’s at stake: your personal life, social relations, and mental health are largely affected by substance abuse. Compulsion towards illicit drugs has the tendency to ruin the quality of your life, and causes detrimental damage to physical, emotional and mental health. 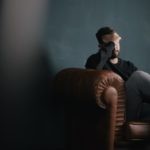 People with addiction often believe that their drug abusing behaviors are only impacting them physically. What most don’t understand is that substance abuse causes chemical imbalances in the brain, and this often leads to mental illness: this is called a co-occurring disorder.

When you are addicted to drugs or alcohol, it is common to develop some form of mental illness. The symptoms of the mental disorder can be quite similar to those of addiction, making it difficult for you to acknowledge its presence. Addicts often come to discover their mental illness when they enter a drug rehab program and undergo a medical examination.

Living with a cognitive disorder and an addiction is unmanageable. Both conditions encourage each other and make it even more difficult for you to heal from either of them. When your mental health is suffering, you are compelled to indulge in higher and more frequent doses of your drug. This neither solves the problem, nor makes things any better for you. Under this circumstance it is necessary that you get the help as soon as possible. Professionally administered programs and services are the only solutions that can help you recover from both conditions successfully.

There are several mental health disorders that may incur alongside addiction. While developing a mental illness is common, it doesn’t mean that every addict will suffer from the same disorder. Diagnosis varies with each individual’s situation. The factors around you and your substance of choice play an integral role in determining which mental illnesses may accompany your particular addiction.

Mental disorders usually remain unacknowledged by addicts because are unable to recognize that what they are experiencing is, in fact, a co-occurring illness. For example, an addict may not give much thought to an eating disorder while addicted to a drug: maybe they attribute their lack of desire to eat as a side effect of the drug, when in reality this issue is stemming from depression. Eating disorders and depression are both mental illnesses that could be occurring alongside addiction, and these issues require an equal amount of medical attention.

Lack of knowledge among addicts on the mental conditions that accompany drug addiction is all too common. This post serves as an attempt to highlight some of the main cognitive disorders that abusers may experience.

Schizophrenia is a commonly occurring mental condition, and can be found in people who are suffering from marijuana addiction. This often goes both ways: if you already have schizophrenia, you are more likely to develop a substance abuse disorder, and vice versa. There is a complex association between marijuana addiction and schizophrenia. It has been said that using marijuana at a young age can accelerate the development of schizophrenia if an individual is already vulnerable to the condition.

If you are inclined toward using marijuana, it is necessary that you seek the immediate attention of medical professionals to know if you are suffering from schizophrenia, too. The simultaneous occurrence of these two conditions can lead to fatal results.

Bipolar disorder is an advanced form of depression. When you are suffering from this particular mental illness, you are likely to experience sudden mood swings, overwhelming depression, and anxiety. This illness is usually developed due to certain trauma or extreme levels of stress.

However, if you are misusing a drug, it can influence your mental condition as well as elevate it. When you abuse an illicit substance, it has the tendency to affect the chemical processing of your brain. This stimulates bipolar disorder. If you are experiencing changes in appetite, sleeping patterns, and emotions, it is a significant indication that you need to consult your medical physician or a drug rehab professional right away.

Bipolar disorders and substance abuse are correlated, as you may use the latter to treat the former. It is common for people to seek relief from the discomforts of a bipolar condition through drug use. While you may momentarily find the relief you want, this cycle is not helping your mental health in any way. It is important that you seek guidance and have your conditions treated in an appropriate manner.

Post-traumatic stress disorder, or PTSD, is a result of a traumatic experience a person has gone through. It could be a severe accident, witnessing a death, losing a loved one, or being a victim of physical abuse. If you have been through a similar type of situation, your inclination towards drug use is likely associated with underlying PTSD.

According to a report published by the National Eating Disorder Association, 50% of the people suffering from eating disorders are drug or alcohol abusers. The studies conducted have been able to prove that eating disorders and drug addictions both develop from similar factors. These factors include low self-esteem, increased societal pressure, family history of disorder, and association with enablers.

Substance abuse can cause a person to lose weight and have little interest in maintaining a healthy, well-rounded diet. There is also the possibility that an addict can develop a habit of binge eating. Eating more (or less) and drinking alcohol or abusing drugs can be a form of self-medication, used to subside feelings of guilt or shame often associated with substance abuse.

Co-occurring mental disorders play a significant role in determining the severity of your drug addiction. It may not noticeable but they cause substantial damage to mental and physical well-being, making addictions worse. To retain the quality of your life, it is imperative that you get your addictive behavior addressed, identify its root cause, and have it treated. Getting the right help at this stage is crucial.

Scottsdale Recovery Center has been serving its patients for over a decade, and we take pride in knowing that our team of professionals has been able to bring about positive change in the lives of many. We offer a wide range of services that help increase the chances of recovery from addiction and co-occurring mental disorders. Your health and future are our priorities, call us today.