How to Survive Election Stress & Anxiety 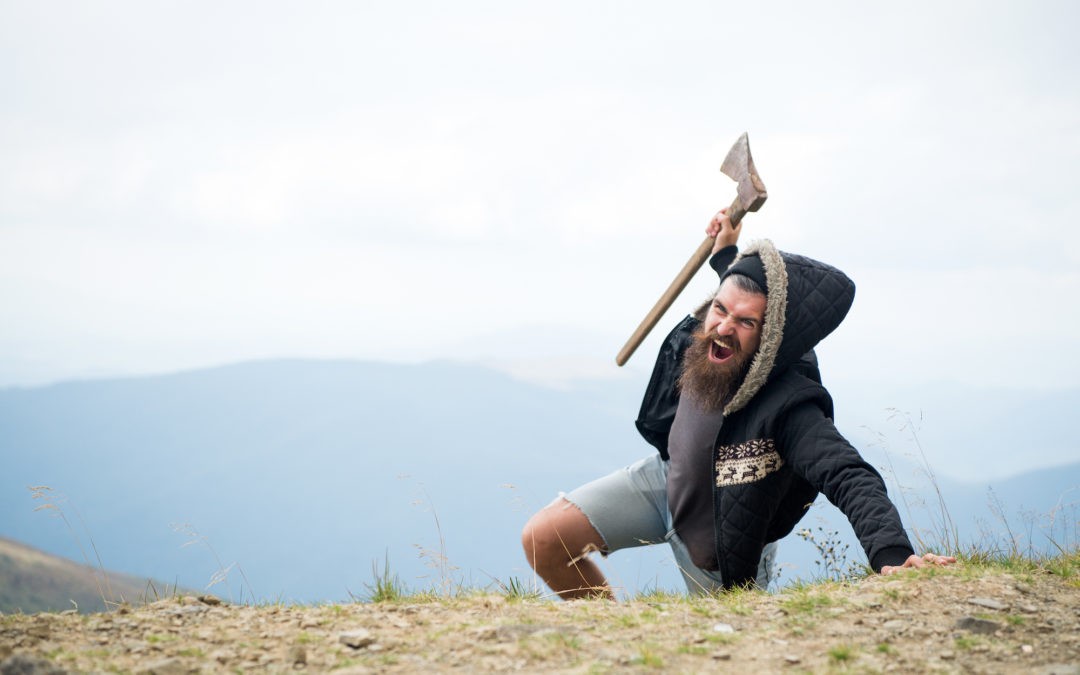 The year 2020 has been an overwhelming experience not just for the United States but for the entire world. Although the United States is still suffering the wrath of the COVID pandemic with daily cases seeing a constant surge, the country has many more problems to deal with.  This year has been tough for the Americans as they have seen their country suffering from the issues of unemployment, a global pandemic, a country-wide protest against racism, and several other events. However, as the year now begins to end, there is something that is a new addition to this list of stress-inducing factors. The US presidential election.

November was crucial for Donald J Trump as he had to make sure the White House remains with him and so does the presidency. However, he isn’t the only one who was worried about the results. Millions of Americans and many people around the globe are now facing what’s called the election stress and anxiety.

This isn’t a made-up word that is coined just for the sake of it. Countless people are experiencing stress because of the elections. Their constant follow-ups on the daily news and the uncertainty around the elections have forced many people to suffer a lack of sleep alongside various other effects.

The stress and anxiety caused by the elections can easily manifest into depression, irritability, frustration, and insomnia. All these symptoms can eventually lead to a state of mental health issues and can even drag an individual into addiction. Reports say that almost 60 percent of Republicans and nearly 80 percent of Democrats are stressed out because of the US elections. So, the anxiety is on both sides of the aisle and there are no specifics about this.

However, a report by Gartner that was published in February 2020 said that nearly 50 percent of Americans stated that they were unable to focus on work due to the upcoming presidential elections. Observing the current trends and published studies, election stress disorder seems to be a trend that is constantly growing.

Elections bring with them a golden chance for either candidate who is promising to make changes on societal and other levels. These large-scale changes are outside the control of normal people and this eventually makes a common man worry. To stop this, we are being served by the media with their thrilling reports, polls, and ratings that are given to each candidate of the presidential race. This does nothing but raises the anxious chemicals in our bloodstream making us more and more stressed.

24-hour coverage of the election preparation, rallies, and multiple exit polls induces a sense of worry into the common people as they see that their favorite candidate is expected to not win. Media stats keep changing every minute, making people more anxious with every passing minute. This sidetracks people from their usual or even official work as all they have on their minds are calculations for who will win.

Why This Year’s Different?

The real question is why this year’s the way it is? With the COVID pandemic causing destruction all over the world, this year has been like a roller coaster ride and it still continues being so. People around the globe have a variety of issues to deal with but for Americans, the situation has been quite challenging.

While the pandemic is already disturbing the usual working of the country, the protests over social justice and racism have induced tension across the United States. To top that, presidential elections in November only adds to the anxiety the people are already suffering from. There is so much that’s happening but nothing that is within the power of individuals to control or stop. This is bound to add stress and make people feel powerless, heightening the level of stress and anxiety.

What Can Be Done To Prevent It?

Election stress disorder may not be a confirmed condition that’s officially included in the medical books, however, it is a condition that’s definitely on the rise. And being witnessed the amazing show of the year 2020, we can’t really say what’s possible and what’s not. Thus, it is imperative to keep our precautions and take proper measures to make sure no matter what the condition is, it never really reach us. Here’s how you can prevent the quote-unquote, election stress, and anxiety disorder:

The pandemic or even the presidential elections are not in our control. But finding other things that are, and fixing them, can give a great boost to our self-confidence. Identify daily things that are purposeful and solve them while you’re at it.

In the pandemic situation, it’s easier said than done. However, if you keep your precautions, wear a mask, and maintain social distancing, you can make it happen. Socializing can have a huge impact on your mental state and it can completely turn things around for you. You can even choose to video call your friends/family if you do not wish to step outside.

The news debate that you see on the TV can impact your mental well-being so much so that you can literally feel stress running in your system. The presenter’s expressions, tone of voice, and way of speaking can make this difference. The reason why, it is always advised to read the news, and not watch it. However, even when you are reading news, it is important to strike a balance between what’s good and what’s bad news.

When we say stay away, it doesn’t mean you have to delete your social profiles and live a saint life. It just means that you have to cut down your time spent on social media. The social platforms are overflowing with negative news that can literally make your stress hormones go wild. So keep that phone aside and focus on what’s real.

This year hasn’t been like the way everyone expected. What started initially during the first few months of this year has come a long way till the very end, and we are still left with no possible cure for the pandemic. The situation is critical but us worrying about it or anything is not going change things. When it’s bound to happen, it will. So, put your mind at ease and focus on the better part of life.