How and Why Inhalants Are so Dangerous 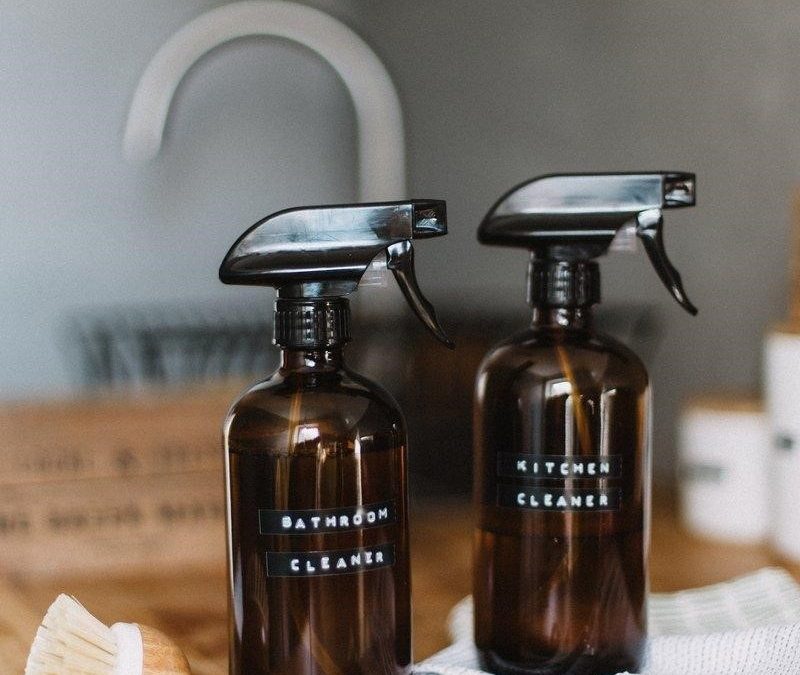 Raising teenagers can be difficult at times. When they are abusing drugs, it can make the situation even more difficult. Unfortunately, drugs can sometimes be easier for teens to get their hands on than alcohol. Inhalants have quickly become one of the most abused drugs by teenagers because they are so readily available. The following guide walks you through everything you need to know about inhalants so you can protect your child from potentially becoming addicted to them or even dying from them.

In order to protect your children from inhalants, you need to know what they are. Inhalants are toxic chemical vapors that are inhaled to create a mind-altering high. They come in the form of nitrates, gases or solvents. When the vapors are breathed in, they create a euphoric feeling. Many describe it as being similar to the way that someone feels when they are on anesthesia.

The high typically sets in with seconds of the inhalants being breathed in and wears off within a few minutes. The dangers of breathing in the toxic vapors aren’t well known by many teenagers, so they don’t realize how much they may really be putting themselves at risk when they huff them.

How Are They Dangerous?

Many people make the mistake of assuming that breathing in a few vapors isn’t overly dangerous, but that isn’t the case at all. Inhalants can actually be deadly. Sudden Sniffing Death Syndrome occurs when someone huffs an inhalant and then goes into cardiac arrest. They often die before the ambulance can even reach them and resuscitation isn’t common.

The short-term effects of inhalants include falling accidents because people lose consciousness and hit their head as they fall to the ground. Many people get headaches, become nauseous and can even experience spasms in their appendages.

While the short-term effects do often wear off eventually, using inhalants repeatedly can cause major long-term damage to the body. Once the vapors are inhaled, they are absorbed into the bloodstream. They can cause damage to the nervous system and to the way that the brain functions. Many people who use inhalants on a regular basis end up suffering from limb spasms, memory loss, hearing loss and even comprehension loss over time.

Which Inhalants Are Commonly Abused?

The most commonly abused inhalants are those that are easy for people to get. They include items that are found around the house such as keyboard cleaners, paint thinner, glues, and even some household cleaners. They can often be purchased from a store without an age restriction, which makes them even more dangerous.

How to Protect Your Teen from an Inhalant Addiction

It’s also a good idea to be proactive about keeping inhalants out of your child’s reach. This doesn’t mean putting them up on a high shelf, but rather keeping them locked in a closet or area where your teen cannot easily get access to them. Mark all bottles so that you know exactly how much liquids are in each bottle at all times. You may also want to consider making marks on the tops of the bottles so that you can tell if the bottles have been opened without your knowledge.

It’s also a good idea to educate your child about the dangers of using inhalants. Many teens think that it is harmless fun and don’t realize how dangerous huffing can be. You want to be sure that they know that they could die if they huff even just one time. It’s also important to provide them with ways that they can get out of a situation where people are using inhalants safely.

How to Spot Possible Inhalant Use

Teens more than likely will not come out and tell you that they are using inhalants. You may have to be diligent to figure it out on your own. Take the time to talk to your teen on a regular basis about the things that are going on in their life. If you find out that their friends are huffing, there is a good chance they may feel tempted to huff too.

You also need to be diligent in paying attention to their surroundings. Look in their room and car regularly for signs that they are using inhalants. There is no reason for them to have multiple bottles of keyboard cleaner or glue for hobby building if they aren’t into building hobby cars. Paying attention to the little things could save your child’s life in the end.

What to Do If Your Child Does Use Inhalants

Finding out that your child is using inhalants can be saddening and scary. Many parents worry about where they went wrong without taking the time to focus on the help that their child needs. Simply telling your teen not to huff again may not be enough.

You may need to take your teen to a professional treatment center to get help for their addiction. Huffing can serve as a gateway drug that could lead to more intense drug use in the future. When they get professional help, they can learn how drugs affect their body and what triggers them to want to use.

They may be going through something emotionally that makes them want to self-medicate with the inhalants. Talking to professional therapists may help them to learn how to treat their condition in a safe and proactive way.

Inhalant abuse is something that needs to be taken very seriously. The last thing you want to do is brush the abuse under the rug and think that it will go away on its own. Within a matter of seconds, after your child makes the decision to huff, they could be gone forever. Being proactive and present in your child’s life is the best way to protect them from potentially losing their life or becoming addicted to inhalants.