Facts About Substance Abuse in Teenagers 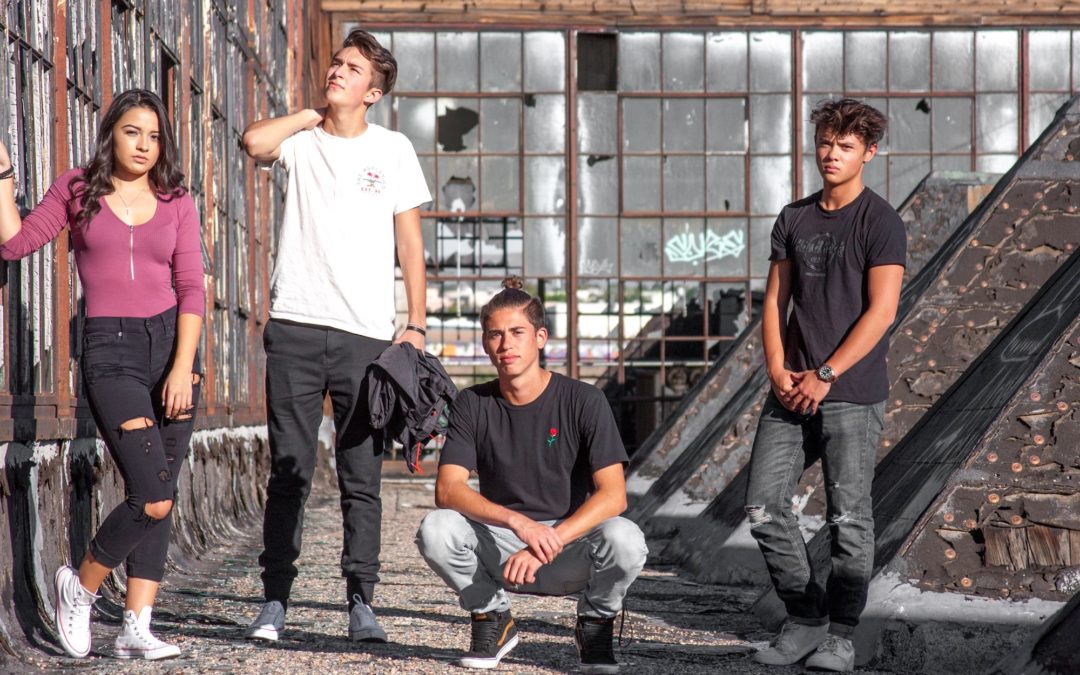 Adolescence is a time in life where you experience and encounter a lot of things, some of these things being not so good. It is one of those times when you feel like trying to discover a new hobby and adventure. Because of this, some teenagers try to do things that are unsafe and endanger their lives, we’re talking of course about substance abuse.

Some substances that are more popular to teenagers include:

There are other substances that teenagers enjoy, but more often than not those written above are used by teenagers. But why do these young adults get so caught up in substance abuse?

Sorted below are some facts about substance abuse in teenagers to help you better understand why they expose themselves to dangerous substances.

Substance abuse among teens is dangerous.

Substance abuse is dangerous for anyone. Teenagers who develop an addiction to any substance are in deep situation. Teenagers are known to be adventurers, and nothing can stop them if they put their minds to it. Since they’re in a very adventurous, young age, they’ll be more inclined to want to try substances, especially if the “cool kids” are doing it. If they abuse a substance long enough, they’ll develop a life-threatening addiction.

Heroin and cocaine have grown in popularity among teenagers. The effects of heroin and cocaine allow a person to feel pleasures and relaxation in many ways they normally couldn’t. Heroin and cocaine are cheaper and more readily available when compared to other illicit substances. Heroin is known as a killer drug, thus, being addicted to it means it could result in fatal consequences.

Marijuana, although used as a part of medicinal treatment, is dangerous when abused. Most teens are uneducated regarding the effects of marijuana on the body, making it easier for them to abuse the substance without hesitation. Marijuana is known for some serious diseases such as chronic cough, bronchitis, and lung diseases. Abusing marijuana for a long time may result in cognitive impairments, seriously affecting the brain’s functions.

Abusing a substance will change how a person thinks and acts. Toxins will enter into a person’s system which will drastically alter a person’s overall well-being. Teens abuse substances will experience a change in how their normal day works. This is a very sensitive stage for these kids because their brains are still developing. When a person abuses substances, their brain development is slowed or hindered. For teenagers who are still actively pursuing an education, this could mean very bad news.

Substance abuse can come from home.

Parents can actually be a big reason for a teenager’s abuse of substances. Teens that have a family member with addiction history have a higher possibility of developing one. For example, if a teenager’s father struggles with alcohol addiction, they may see how their father uses alcohol and see that as an acceptable, normal habit. A teenager may also be abused by their parent, in which case they may seek out something that helps them cope (oftentimes alcohol or marijuana).

The link between substance abuse and depression.

Depression is a major problem for those who struggle with substance abuse. Teenagers are going through a rough time in their lives where their bodies are changing and hormones are going off. Because of this, depression can be a high possibility for this demographic. For those who do experience depression, they oftentimes resort to finding new ways of coping. Unfortunately, some find substance abuse as a means of coping with their emotions. Depression is directly linked with suicide and it has led to a surge in teenage suicide rates.

Some teenagers admit that they feed their abusive desires at home where alcohol and cigarettes are readily available from parents. Even if the parents stow their substances away for celebrations, teenagers are often curious and will try and use the substances.

Substance abuse during teenage years is dangerous. Because the teenager’s brain is still developing, their brains could be altered into addictive habits permanently. It could easily become a staple in their lives.

Alcohol is the most overused substance.

This fact may not come as a surprise to some of you, but teenagers are most likely to abuse alcohol when compared to other substances. Teenagers are adventurous and want to experience things they normally can’t/shouldn’t. Because alcohol is a legal substance, it is far easier for teenagers to get a hold of it. Whether it’s from parents, older siblings, or friends that are 21, teenagers have their ways of getting this substance. This can be very dangerous for teenagers since their brains are developing and they are highly impressionable. If they see that all the “cool kids” are drinking alcohol, they may start to believe they should too. They may even try to keep up with some of the heavier drinkers which could result in alcohol poisoning or even death.

Parents play a crucial role in their children’s lives, especially when they hit the stage of adolescence. It is best to educate them with the above-mentioned negative side effects of those substances and discourage them from using and abusing them.

If you think a teenager is suffering from addiction, consulting a doctor is essential to make a better judgment on the situation. It also prevents serious relapse and withdrawals to happen. It is best to act as soon as possible, to address the situation right away.