Evolution of Alcoholism and Treatment 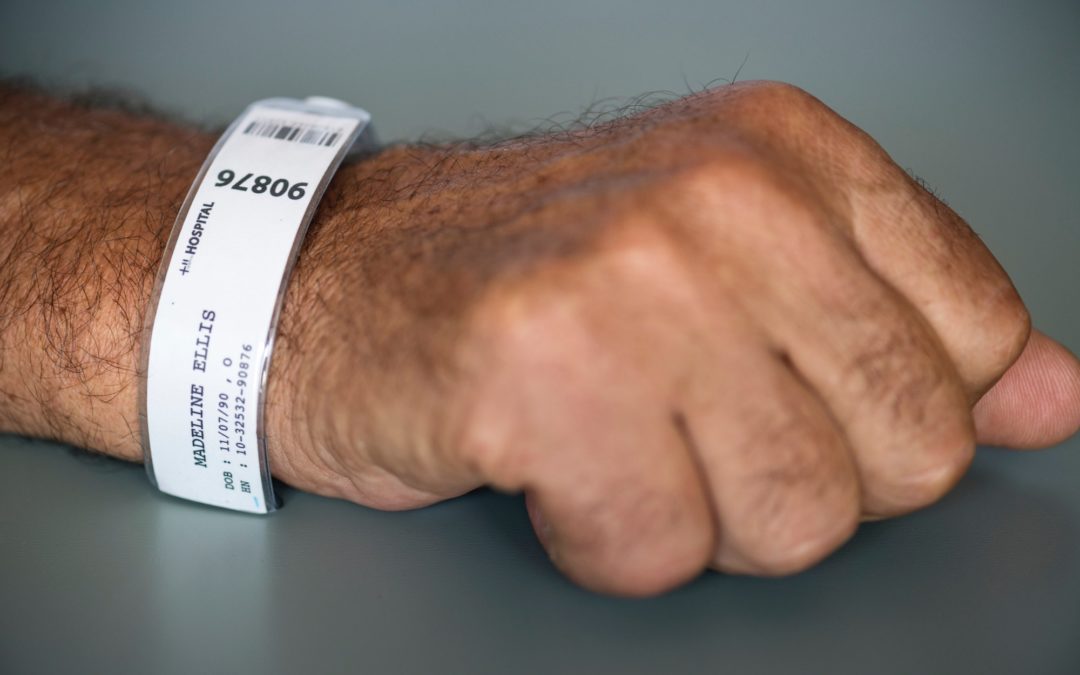 Alcoholism has long been seen as a vice in most religions, and sometimes, a deadly one. While the first creators of our contemporary alcohol could never have imagined that alcohol would become so popular, it’s our responsibility to mitigate the effects. No one needs to mention how great a problem alcohol abuse is, and how it’s negatively impacted so many different people. The ill effects of drunkenness have become increasingly dangerous since alcohol’s creation, and the problems with alcohol abuse even more widespread since the world has commercialized, and alcohol became mass-produced. Addiction doesn’t discriminate, but certain factors make some more vulnerable to addiction than others, including genetic factors, mental health, and physical health history.  With a world that relies on mass-produced alcohol for every event, making it accessible to virtually everyone, problems with alcohol have gone on long before we discussed them on social media.

Sober Circles, and Alcoholism as a Disease

Understanding the context of the pervasive issue of alcoholism among First Nations people is essential to seeing the problem holistically. When European colonizers began to push their newly-acquired territory west, plying Native leaders with alcohol was one of the many methods used to remove the people from their land. If alcohol wasn’t poured by colonists themselves, it was traded by others. Indigenous people had never been exposed to the type or strength of alcohol brought over from Europe, and could be manipulated after extensive exposure to the Europeans’ alcohol. If alcohol wouldn’t win them over, there were plenty of instances of bullying and intimidation, slaughters, and biological warfare.

Years after the practice began, much of the land occupied by Indigenous people was taken by the hundreds on hundreds of Europeans and their descendents, leaving native nations broken and addicted to alcohol. The 18th century, though was a turning point for this long, difficult history. During this time, the first sober circles appeared in Indigenous communities. With the aim of keeping alcohol out of their lives, the people who met in these groups had the common goal of using their sobriety to protect their long-attacked communities.

During this time, an American doctor, educator, and advocate named Benjamin Rush presented a new theory to the world: perhaps alcohol abuse occurs not solely as a lapse of moral judgement, but as a sickness that needs treatment. The doctor reasoned that this could explain why it was nearly impossible to enforce punishment with the expected result that someone will lessen or eliminate their drinking. This, of course, was long before there was a full understanding of addiction, and two centuries away from acceptance of this idea. The notion that temperance was the safest and most morally-intact route wasn’t a school of thought limited to indigenous people – there was an entire movement, one that continues to this day.

Temperance movements have existed in some capacity since ancient times. The knowledge of the power of alcohol is what can help some to be mindful, but many people, seeing that alcohol can bring enormous amounts of harm, chose to forgo drinking entirely. The largest part of the contemporary Temperance Movement occurred in the late 19th and first part of the 20th century. The movement didn’t die out for lack of passion – the movement became so powerful, it was primarily responsible for changing legislation. Prohibition forbade the purchase of alcohol, but not the consumption, or possession. With these loopholes, alcohol consumption continued, almost unbated, and prohibition ended when the stock market crashed at the end of the decade.

The Temperance Movement persevered, compelled on by people affected by their close relationships with people who were living with alcohol addiction, as well as the addicted people themselves. Any offshoot of the movement may seem a good fit for therapy for a person living with alcohol addiction. Temperance is typically used to refer to alcohol, specifically. Temperance, though, simply refers to managing your cravings for indulgence. Temperance is a good way to manage your drinking, if your doctor doesn’t feel that you need more intensive therapy. Temperance can be shown in eating, drinking alcohol, using drugs, or any other risky behaviors.

Today, though fewer people are identifying themselves with the movement, there are many communities of young people who have sworn off of the drugs and alcohol that drove older people in their families down a terrible path of pain and destruction.

The first clinic for persons living with alcohol addiction opened its doors in the mid-19th century in upstate New York. The residents were mostly women, and their healing was primarily comprised of ‘drying out,’ meaning, quitting cold turkey with people around to prevent patients from going out, and looking for alcohol to drink. At the behest of the power and influential advocate and author Benjamin Rush, the first ‘sobriety houses’ were established during this time. From there, ‘sobriety asylums’ were created for people who were, ‘confirmed drunks,’ and the first steps to contemporary drug and alcohol rehabilitation began. In the early 20th century, Alcoholics Anonymous took the relatively new notion that alcohol dependence was a disease, and made a program out of it. It was one of the first of its kind to use a multi-step program to assist those who were seeking to end the destructive drinking that drove them to the place at which they were.

Today, rehabilitation centers number in the thousands. Within the thousands of centers where you can receive professional help with your addiction, there are also specialized programs, methods, and other considerations that can offer the customized experience that you need as you transition to a healthier, and more productive life. Today, it’s estimated that at least 15 million people live with alcohol use disorders, but today, thanks to the efforts of Benjamin Rush, Indigenous resisters, and growing public concern, there are options for everyone living with issues related to alcohol addiction.