Drugs and the Workplace 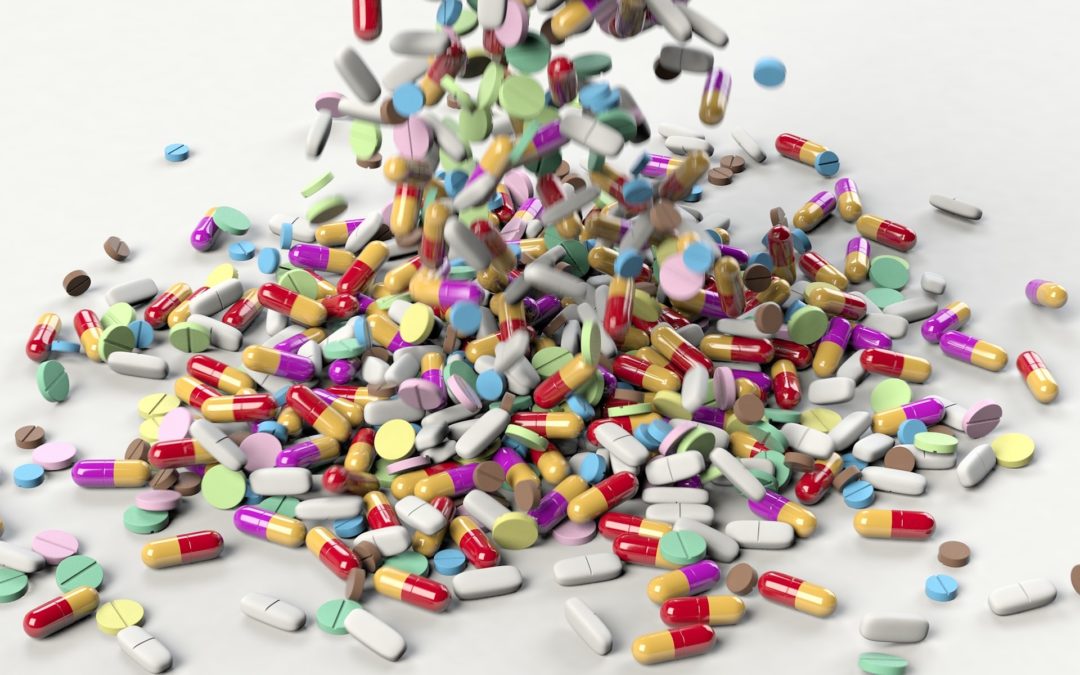 Nearly 70% of people living with addiction to drugs and alcohol are employed at least part-time. This may come as a shock to many people: given the assumed condition of most people living with addiction, it seems highly unlikely that someone would be able to maintain a position. But it’s quite true, and if you think about it, it makes sense that, even in the face of addiction, you realize that you need money to buy your drugs of choice, or to continue the lifestyle that affords you contact with drugs. People living with addiction have to have money to eat, and to pay rent. Don’t forget though, that addiction will eventually affect your job, be it in your attendance, your performance, or your workplace relationships.

Signs of Drug Use at Work

All of these things can affect your employment in an extremely negative way, but every case of addiction is unique, and some addicted people aren’t detected at work for extended periods of time. Drug addiction can manifest in a number of expected ways when it comes to a person’s work. These patterns, though, are generally predictable, and some common signs of a person who may be living with addiction, including a disheveled appearance, increasing tardies, and mood swings are immediately apparent. Bad workplace judgement and a failure to meet deadlines are also big warning signs of drug addiction. Drugs can turn a stellar employee into a zombie, but because it doesn’t happen overnight, it can be mistaken for less lethal personal problems.

With this talk of using drugs and how they affect work, it’s important to mention that nearly every adult American has taken some kind of drug while at work. The majority of these drugs taken were almost certainly over-the-counter, but this doesn’t mean they can’t do damage, too. Common pain medications, like Tylenol, are painkillers, and they can be used to manufacture other, stronger drugs.

Amphetamine poisoning rose with the Opioid Epidemic, and within the amphetamine family is the addictive Adderall, a potent treatment for ADHD and narcolepsy. Bolder users may bring harder drugs to their place of work, and contemporary devices allow marijuana to be consumed anywhere without producing the telltale strong smell. Drugs in the workplace are more pervasive than ever, partially due to technology, and partially due to the changing workplace that is lessening its efforts to test employees.

While addiction can very much take over your life, the way that addiction manifests is different in different people. Oddly enough, drugs can be their reason to earn their wage at work. Despite the fact that someone is attending their place of work, even attendance can be motivated by the desire for drugs, too – a safer alternative to homelessness, but no less dangerous in the long run.

Employers Dealing With Drug Use Among Employees

For most, typical symptoms of addiction, like excessive tardies and a disheveled appearance, will tip off employers that something is wrong. When mood swings and habitual missed work become more frequent, employers have a difficult decision to make: either they continue to support an addicted employee, which may feel like a moral obligation to some organizations, or spend large amounts of money processing termination paperwork, seeking and interviewing a new employee, and on-boarding the new addition.

Addicted employees, for better or worse, present a lose-lose situation for employers, and with every employer unable to offer comprehensive health care coverage, addiction is even more dangerous for most, particularly for those working and living in poverty.

Some industries are clearly more likely going to place workers in habitually stressful situations, and thus, produce a larger number of employees living with addiction, proportionally speaking. Think of all of the drug abuse scandals that exist among famous entertainers and politicians. Heath Ledger’s death by overdose was as pervasively publicised as the highly-anticipated role that exacerbated his difficulties with addiction. Philip Seymour Hoffman lost his battle with alcoholism, passing away in 2014. Robert Downey, Jr. is partially famous because of his trips in and out of rehab, and Britney Spears, David Hasselhoff, and Lindsey Lohan also took their turns in long-term drug and alcohol treatment programs.

Throughout Hollywood, actors and singers regularly work very long days, often in stressful conditions that can affect their sleep and health. This raises stress levels, of course, which can lead anyone to take comfort in drugs. Pressure from work has caused even famous people to miss appointments and arrive on set late.

People working in mining industries make up a significant portion of heroin and meth overdoses. We’re still in the midst of the Opioid Epidemic, with over 72,000 overdose deaths in 2017 alone. This is after the spending on the War on Drugs tipped the trillion-dollar mark, having officially started in the 1980s. It is a sad irony, but a reality nonetheless.

The Opioid Crisis took off in the 1990s, when the War on Drugs was well underway, but woefully misguided in its policies, and prevention. While crack cocaine users were pursued and jailed, doctors were writing prescriptions for opioid painkillers left and right. From abuse of and addiction to these expensive treatments, people began to transition to heroin and other street drugs, a cheaper and more readily available alternative that offered the same effects.

First responders, despite being one of the many parties responsible for everyone’s overall safety, are vulnerable to addiction to drugs and alcohol, with an estimated 25% of police officers reporting drinking excessively on a regular basis. The numbers on first responders that use illicit drugs, or abuse prescription drugs while on duty are scarce, possibly because the people working the positions are concerned for their employment should their struggles be made known. Drug addiction can affect any workplace, at any, time, by any employee. Be mindful of colleagues and employees – you never know who’s going down a dark path.

Addiction recovery is an extremely sensitive process; progress can be undone in a matter of minutes. If a person relapses, they can feel like all the work they’ve put into their recovery has been foiled. Though this isn’t true, it’s understandable that recovering...
Read More

Stimulants are psychoactive drugs that enhance vitality and alertness by stimulating the activation of neural signals. To increase alertness and cognitive function, stimulants act on the central nervous system. Prescription drugs or illicit substances, like...
Read More