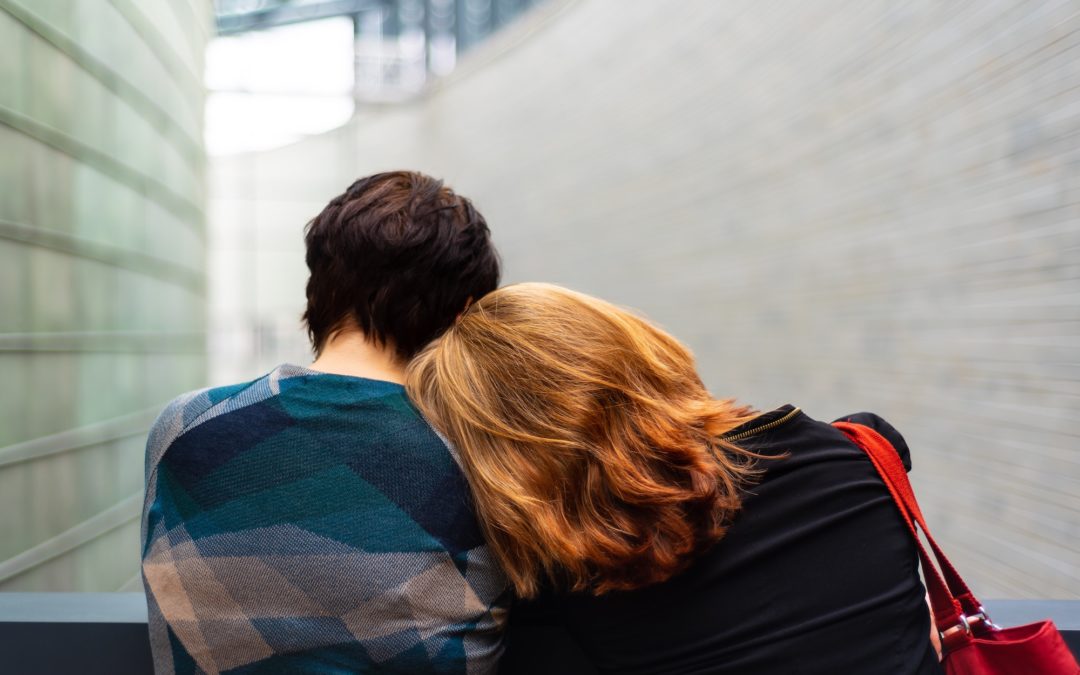 When people think of addiction, their mind automatically goes to something like drugs or alcohol. Statistics show that over 21 million Americans suffer from at least one addiction. It’s becoming a greater issue with each year passing. However, what people don’t realize is addiction can be much more than just substance abuse, it can take many different forms. We typically assume that addiction deals more with the abuse of a substance, but it can also be the abuse of a behavior. Addiction is a problem that is both psychological and behavioral, characterized through compulsion, craving, and inability to control oneself. Addictions can be formed out of unhealthy habitual behavior if left unchecked and untreated. To better understand addiction and addictive behaviors, we’ll be listing some of the more widespread compulsions and what they may look like. 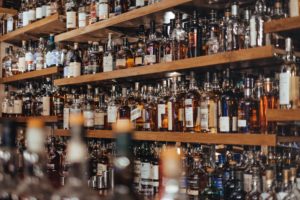 Probably one of the most prevalent forms of addiction, alcoholism can be simply defined as a dependency on alcohol. In 2016, statistics showed that over 15 million Americans had an issue or were still struggling with alcoholism at the time. It is estimated that there are around 88,000 deaths every year that are related to alcohol misuse. Though these statistics are shocking, the fact that this substance accounts for so much damage in our society should come as no surprise. Alcoholism is something that has plagued our society for a long time, but it’s time to do something about it. So what does alcoholism look like? If you suspect someone may have an issue with alcohol dependency, look for these signs:

Did you think you would see this on a list of addictions? You may have never thought of sex/pornography as something that can fall under addictive, but sexual addiction is a very real thing. It can be just as strong as an addiction to heroin or cocaine. Some people would argue that certain individuals simply have a higher sex drive than others. Though this may sometimes be the case, these behaviors can quickly turn into addictive ones. The American Society of Addiction Medication describes addiction as “a primary, chronic disease of brain reward, motivation, memory, and related circuitry.” The euphoric feeling you get from sexual activities can easily be compared to the euphoria you experience while using an illicit substance. This sort of addictive behavior can be a little bit harder to spot if you aren’t the individual’s partner, but here are some signs you should look for if you suspect someone has a sexual addiction:

Unfortunately, substance abuse has become a massive problem in this country and around the world. Every day, there are new drugs being introduced onto the streets putting more and more people at risk of addiction. Cocaine, heroin, cannabis, hallucinogenics, and opioids are causing people around the world to fall into the pits of addiction. A shocking statistic shows that 38% of American adults in 2017 were battling or had battled a substance abuse disorder. Despite what people think, addiction is not a choice, it’s a chronic disease that can be characterized through compulsive, seemingly uncontrollable behaviors. Because of the way substances can alter a person’s brain, you’ll often see people that abuse these drugs turn into something they never were. Irrational, selfish, depressed, angry, etc. are just a few characteristics that drug addicts typically show. Here are some other signs that someone may be struggling with drug addiction:

That’s right, food can be addictive as well. With a society that is constantly growing, food increases in demand every day. Because of this, we see fast food or readily available meal restaurants popping up on every corner. We live in a society that is fast-paced, we don’t slow down often enough. Fast-food restaurants and prepared meals are becoming a regular thing for most Americans. Though most of these places can provide someone with a quick and easy meal, most of them are not healthy options. This is why obesity has become a legitimate concern in America. According to statistics, more than 1 out of every 3 adults in America are considered to be overweight. More than likely, these people suffer from an addiction to food. There are exceptions to this, but people that are overweight/obese may suffer from food addiction or binge eating. Food addiction happens similarly to any other addiction; a person gets hooked on something and their brain tells them they absolutely need it. This type of behavior quickly leads to addictive behaviors and causes major health issues. If you’re trying to figure out whether or not someone is suffering from an addiction to food, look for these signs:

Addiction isn’t just being addicted to a substance, it’s being addicted to a behavior. Addictive behaviors result from repetitive acts that alter the way our brain functions. These behaviors essentially take control of our lives through the alteration of our brain. The important thing to keep your eye out for is the symptoms we’ve listed in this blog article. Don’t overlook the signs, pay attention so you’re able to identify the different types of addictions people may suffer from.