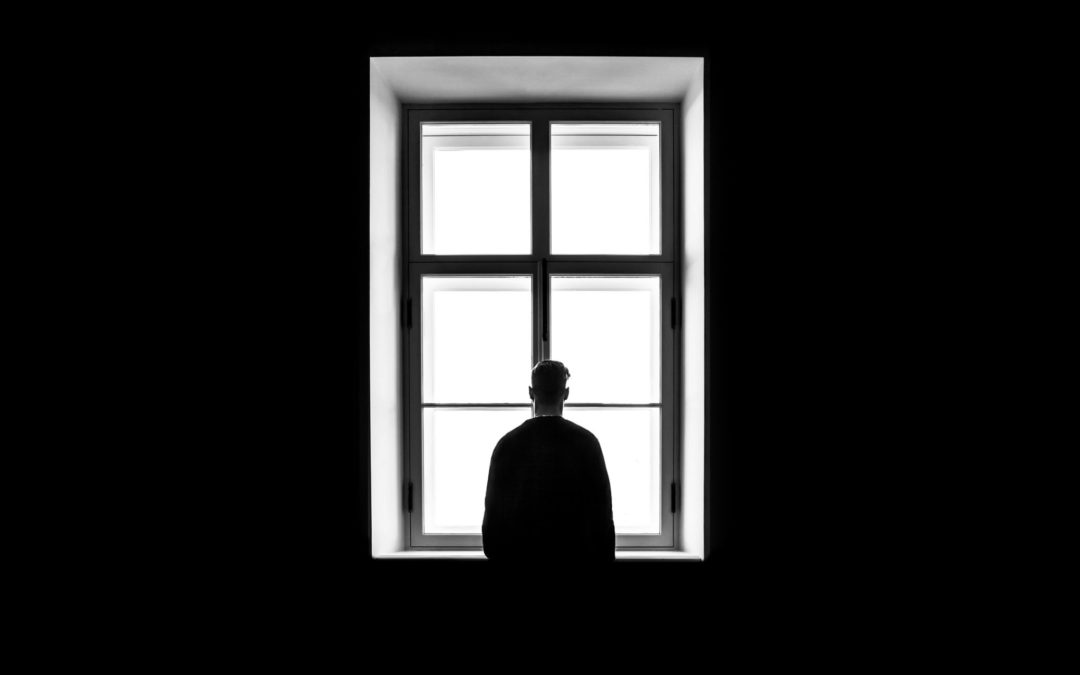 Depression is something that affects people around the globe. Before the last few decades, depression was viewed as just general sadness which is something we see as avoidable. However, depression is much more serious than being down in the dumps. Depression is actually a serious issue with mental health and it can have severe consequences if left untreated with proven correlation to addiction. Thankfully, the conversation around mental health and the importance of it has picked up steam in recent years.

Clinical depression is a severe mental illness that has a serious impact on the individual and the people around them. Another condition that often affects individuals with depression is addiction. But, how does depression cause addiction? How are the two correlated? And can addiction cause depression? Continue reading if you’d like to know the answer.

Depression is common in people who fight drug or alcohol addiction. Material deprivation may cause or exacerbate the feelings sometimes associated with depression of isolation, frustration, and hopelessness.

Clinical depression, if left untreated, can continue for weeks, months or even years and has been found to have a direct correlation to addiction of varying types. This can affect every aspect of a person’s entire life, including the willingness of a person to work and maintain a healthy lifestyle.

Drugs are alcohol can sometimes seem to be a convenient solution to the problem in those struggling with depression that has no end in sight. Such substances will momentarily relieve emotional pain and create a feeling of joy or relief. however, this sort of behavior creates addiction and dependence on substances. The more you consume, the more the body focuses on the results. Over time, drug abuse may intensify depressive symptoms and cause health problems such as brain damage or other major issues.

To give you a better understanding of just how serious depression is, let’s lay out some facts for you:

It can be hard to determine if a person is struggling with depression or not, but there are some symptoms you can look for that may give an indication of whether or not they are struggling with it. Here are a few:

People face an upward battle every day if they are struggling with depression. This can be mentally and physically taxing on a person. As we mentioned previously, if depression is left untreated, it can cause serious mental and physical health issues. Here are a few:

Though all these symptoms are alarming, in this case, we are going to be highlighting substance abuse as a behavioral issue that comes from untreated depression.

Correlation between Depression and Addiction

Drug and mental illness conditions such as depression and anxiety are closely connected, but which comes first? You may be surprised to learn that it either can come first. Depression can cause addiction and addiction can cause depression.

Psychiatric problems have often been handled using alcohol and drugs.

Individuals often use medication or pharmaceuticals to alleviate symptoms of undiagnosed mental illness, deal with difficult feelings, or adjust their mood momentarily. Unfortunately, drugs that misuse causes side-effects and the symptoms they managed to cure sometimes escalate in the long term.

The underlying risk of mental illnesses can increase alcohol abuse and drug abuse.

A dynamic interplay between biology, the climate, and other outside causes are responsible for mental disorders. You can step across the limits if you are vulnerable to a mental disorder, alcohol abuse, illicit drugs, or employment.

Several studies, for example, suggest that some drug patients have an elevated psychosis chance while people who abuse opioid painkillers are more likely to develop depression. Drug abuse and alcohol can exacerbate issues with mental health.

Substance abuse can significantly increase mental illness symptoms or even cause new symptoms. Medicines like anxiety pills and mood stabilizers may be impaired by alcohol or substance misuse.

Substance misuse is common among individuals living with a mental disorder. Since alcohol is a depressant in the central nervous system, the use of this substance tends to trigger signs of depression, like lethargy, sorrow, and hopelessness. Nonetheless, depressed people often pursue drugs or alcohol to lift their spirits, leading to a whole other issue.

Too often stress is a pathway to drugs and alcohol abuse. Those who feel depressed seek alcohol and drugs to relieve their negative emotions. Nevertheless, if they do not seek treatment, those who are clinically depressed will stay depressed. And if they frequently use drugs and alcohol, their use would probably soon be a full-blown abuse as they go on vainly attempting to self-medicate.

Many individuals who have depression and a substance use condition may actually make depression worse by giving up drugs or alcohol and not seeking medical treatment. You will probably go back to your addictive behavior or undergo a return to your depressive symptoms if you try to abstain from substances without proper medical supervision.

The problem with dual diagnosis is that each condition will intensify one another’s symptoms. For starters, the consumption of excessive alcohol will not relieve depression; the disorder will only become more severe.

The individual with dual diagnoses has a large degree of complexity. It is well-known that those with dual diagnosis do not receive the treatment they need in a conventional one-dimensional recovery program because of its correlation with addiction. The required detoxifier, therapy, and aftercare preparation can only be provided by those services equipped to deal with mental problems as well as drug and alcohol dependency. This covers both addiction and alcohol abuse, a robust integrated care program, including counseling, teamwork, recovery, and protection of relapse.

Therapies for many double-diagnosis cases facing the disorder are a core component of rehabilitation. Antidepressant drugs have helped many people to deal with their effects and lead healthy, fulfilling lives with this condition. It can take time and patience to find the appropriate path to pharmacological therapy, but prescription drugs can provide important assistance due to skilled staff that is qualified in dual diagnosis care.