Alcoholism: 6 Things You Should Know About Binge Drinking in College 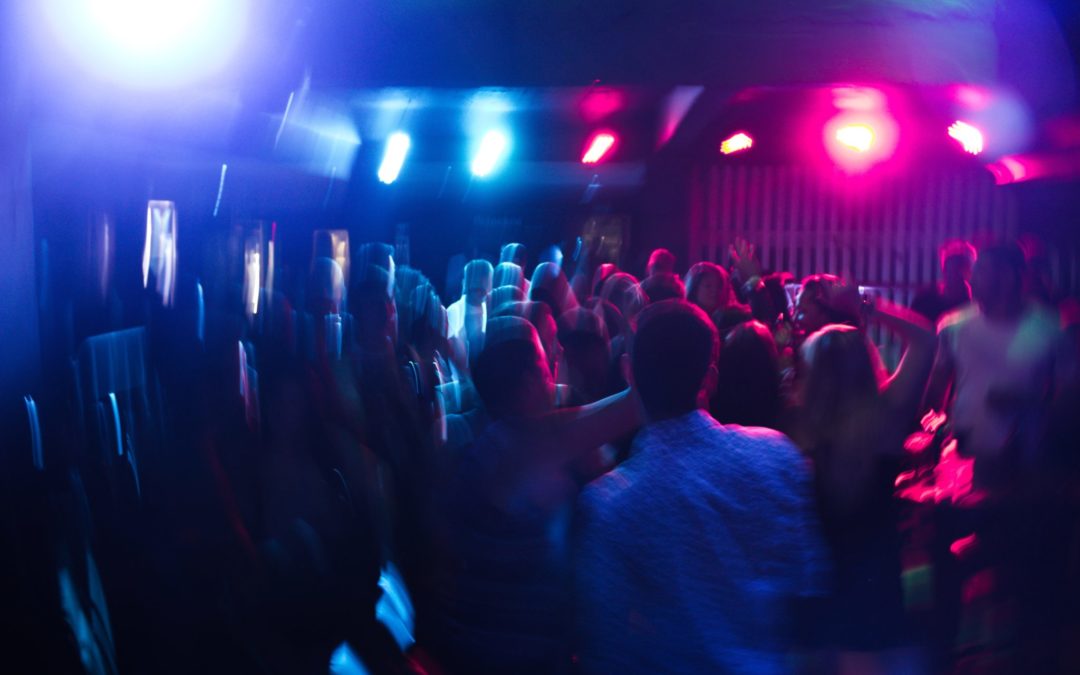 Do you, or any of your loved ones suffer from the debilitating effects of alcoholism? It’s likely that this addiction to alcohol started during the formative college years. Drinking during college is a popular pastime, but sometimes the “fun” we think we’re having leads to serious problems down the road. Habits that may seem harmless initially have a way of coming back to haunt us in full force: sometimes that force comes in the form of a very serious addiction. The good news is, it’s never too late to seek help. Finding an alcohol and drug rehab center is the first step to recovery and sobriety.

What is Binge Drinking?

The National Institute on Alcohol Abuse and Alcoholism defines “Binge-drinking” as ingesting more than five alcoholic drinks within two hours.

But is any kind of heavy drinking in a short time period always binge drinking? Usually, only if the drinker’s blood alcohol concentration (BAC) exceeds 0.08 grams per 100 grams of blood.

We know that excessive drinking is unhealthy. But a more serious problem we need to deal with is how binge drinking is a habit usually formed during a person’s most defining years of education, leading to one’s career: college.

Here are a few things you need to know about this very real aspect of alcoholism:

1. Binge-drinking in College is More Serious Than You’d Expect

For over 20 years, 40 percent of American college students have faced binge-drinking problems. It is often hard to monitor or control, as a social situation with peers is likely to lead to heavy drinking. Sometimes students don’t keep track of how much they’re drinking at all, and simply consume large quantities of alcohol to ensure they meet their goal of becoming extremely intoxicated. What is also surprising is that many college-aged people feel it’s okay or “normal” to black out and completely forget the events that happened while they were drinking.

Did you know that over 1,800 students die from alcohol-related causes every single year? And many drinking sprees or binges can lead to alcohol-influenced sexual misconduct. 600,000 teenagers end up hurt due to too much drinking, while about 100,000 suffer sexual assaults after a binge. This shows that the problems that can result from alcoholism extend far beyond a bad hangover.

2. Binge-drinking Can Lower Your Odds of Employment After College

Students go to college in order to raise their chances of landing a better career, eventually leading to an overall improved quality lifestyle. But this binge drinking problem may be the very thing to derail them from reaching those goals. The Journal of Applied Psychology researched multiple universities and found that even just 6 binges a month reduce the chance of a graduate landing his or her desired job.

And, if those college students are hired for any part-time work, alcohol could cause them setbacks due to recurring hangovers and health problems. Even if you aren’t taking back shots the same way you were in college, alcohol can be a difficult substance to moderate if you’ve grown accustomed to using it heavily.

Prof. Peter Bamberger of TAU’s Coller School of Business Management and Cornell University noted, “The manner in which students drink appears to be more influential than how much they drink when it comes to predicting the likelihood of getting a job upon graduation.”

3. Binge-drinking Can Have Serious Academic Consequences

In more NIAA reports, one in four students admitted that their academic performance suffered because of drinking. It’s not hard to imagine why: a night spent partying and drinking until exhaustion means less energy and focus the following day. If that day involves exams and critical thinking, guess who’s on the losing end?

Other consequences, such as scoring lower grades or falling behind in a few classes, lead to greater struggles in learning and academic progress.

4. It’s Less About How Much You Drink, and More About How Often

If a person has one or two glasses of alcohol every night, it doesn’t necessarily mean their academic performance or career is at stake. He or she can even go out for a night of drinking and fun once a month and be completely okay. What needs to be controlled is if the drinking reaches binge levels on a very regular basis.

What makes young people seek out the atmosphere where binge drinking is seen as a glorified action? It’s easy to blame the party culture on movies or the media, but the truth is that college kids are old enough to make mature decisions about drinking for themselves. Those who prioritize their career and quality of life over a night of blind “fun”, will be the ones who can take control of their lives in the long run.

5. Binge-drinking May Signal an Underlying Problem

If you have a family member or friend who is often binge drinking, it’s important that you don’t just write them off as “a helpless alcoholic”. College students are especially struggling with very real and very new problems: away from the safety net of home, constantly facing social pressures, and stressed about academic achievement on a daily basis. This often leads to extreme loneliness and anxiety. Which, in many cases, leads to a desire to “escape” through intoxication.

6. It’s Never Too Late to Recover

“When you quit drinking you stop waiting,” wrote Caroline Knapp, in Drinking: A Love Story. With encouragement, guidance, and tough love, anyone of any age can deal with alcoholism. The key is to stop waiting for help to come, and actively seek it out instead.

If you are in need of recovery from addiction and are looking for a rehabilitation center in Scottsdale, Arizona, give us a call. We are dedicated to helping find long-term solutions and recovery for anyone facing drug and alcohol problems.

At Scottsdale Recovery Center, we offer many services: counseling, inpatient rehab, lifetime therapy, and even holistic treatment. Call us today for a consultation, or visit our centers to speak with a counselor. Our mission is to help you find the right road back to recovery.