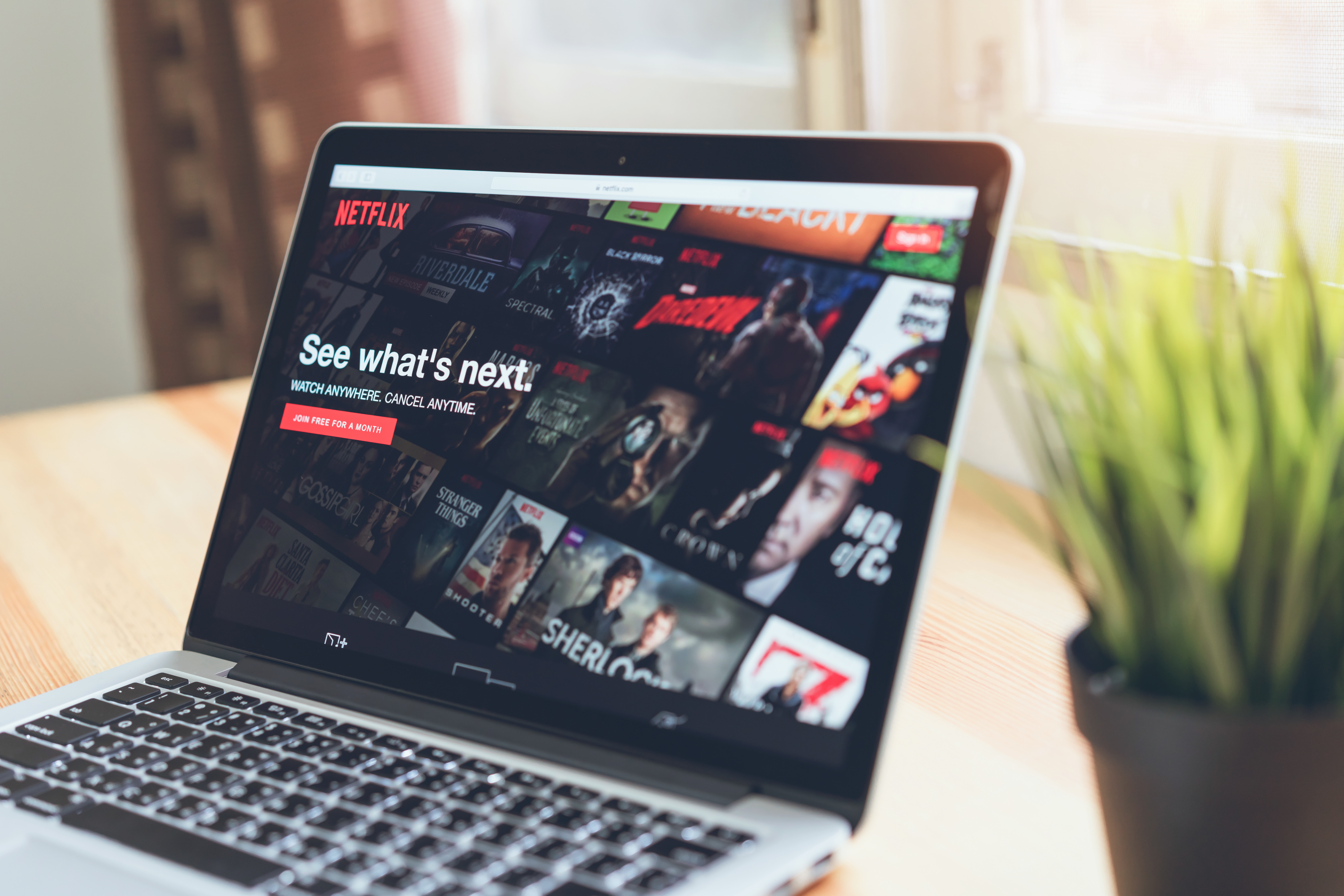 Presently, around 23 million people are suffering from some kind of addiction in America. Surprisingly, only 10% of them get a chance at recovery. Since there is a vast knowledge gap among the masses about the subject, here are five movies that show what it’s like to live with an addiction – regardless of how serious or superficial it is.

Don Jon offers some real insights about a mind that’s constantly overcome by its hunger for substances that are poisoning it minute by minute. And it solidifies the truth that only you can cure yourself. It is only when you come to terms with your addiction can you make a significant change in your life.

It’s difficult to fathom how an act created to give you pleasure can ruin your life, but sex addiction actually affects nearly 5% of adults. That’s a large number, considering the population.

Thanks for Sharing is a movie that follows the various members of the SAA (Sex Addicts Anonymous) group. It deals with the struggles that come along with staying clean. And mind you, it’s not easy, especially when you have Adam (Mark Ruffalo) who is trying so hard to win over his addiction every day.

Ever wondered how recovering sex addicts maintain a healthy romantic life? Thanks for Sharing shows us how challenging it is to be with the ones you love – a thing that comes naturally to all human beings.

What’s probably the most disturbing part about the movie is that it actually shows the painful process of relapsing – something that even Shady couldn’t escape. Through Thanks for Sharing, we get to understand sex addiction more closely and even learn to empathize with those who are brave enough to triumph over their addictions every day.

Have you ever been so involved with a substance that it snatched away your dream from you? This 1995 film is inspired by Jim Carroll’s own life. It talks about his experiments with drugs and how they eventually led to him quitting his one true love at the time – basketball.

Jim Carroll (Leonardo Di Caprio) is a promising high school basketball player. Despite being a visionary, he gets taken into the world of drugs, crime, and prostitution. Safe to say, it messes with his stamina, focus and ultimate dream.

The most striking part about this film is that it doesn’t shy away from telling the truth about spiraling down into nothingness. It doesn’t attempt to paint a pretty picture and shows you exactly what happens to you when you try to push your luck too much.

Basketball Diaries not only gives us one of Leo’s most powerful and persuasive performances but also alarms us about the dangers of choosing a short-lived ‘high’ over a steady career and lifetime of happiness.

Confessions of a Shopaholic (2009)

Many people joke about being shopaholics but don’t realize that this is an actual condition that affects 11% of the population in America. Confessions of a Shopaholic is about Rebecca (Isla Fisher) who doesn’t find her obsession with shopping even remotely abnormal.

Like any rom-com, the movie starts with trivial issues of shopping addicts, which also includes ridiculing a mental disorder that’s largely overlooked in society. However, it gradually magnifies the problems that make you go… “Hmm. Isn’t that me, too?” It also cleverly reminds the addicts about the perils of depending on material to be happy, which results in nothing but loneliness after a while.

From overdue credit card bills to exchanging her bridesmaid’s dress for something Rebecca actually loves; Confessions of a Shopaholic innocently makes you think about your own wardrobe through Rebecca’s eyes.

By the end of the movie, you are compelled to ask yourself; when it boils down to it, what’s more important to you – addiction or peace?

This Netflix film, which follows the journey of a cam girl, created ripples across the world when it first released. It was fresh, thrilling and raw. Upon first glance, Cam seems to be just another thriller. But when you look closely, it is more than just moments of panic and horror clipped together.

Alice is obsessed with being the top cam girl. From pulling pranks to teasing her audience into gifting her more ‘chips,’ she does everything to gain approval from the people who watch her cam show. The problem is that no matter how high she ranks; she is never satisfied. She gets frenzied, angry and hysterical every time she doesn’t get the desired rank. And as expected, Alice ends up being addicted to the cam.

Cam is a statement on society, begging you to question the way you live your life. It is a metaphor for the way we have chosen to live in the era of social media. The movie shows us how we are relentlessly seeking outside validation to survive, like a cold-blooded animal.

Why do you need constant validation? Is it that difficult to be enough warm-blooded and find happiness within? What value does a couple of thousand ‘likes’ hold in the real world? Cam forces you to ask the real questions.

It may be small and not entirely well made, to be honest, but Cam is needed. It’s high time we realize our addiction to social media and determine the quality of life we want in the long run, not just in the snippets of Instagram Story.