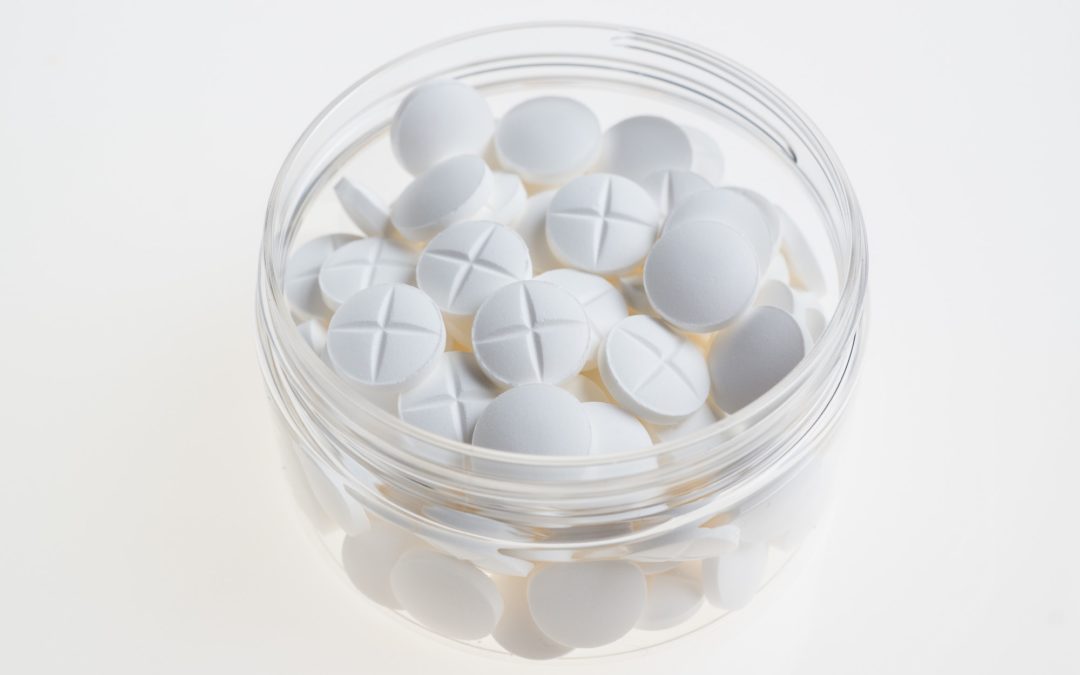 Drug addiction, though often found in those who have a family history of addiction, can affect anyone. Steering clear of drugs and alcohol is the best way to ensure that you won’t become addicted, but everyone has their guilty pleasures, and for some, drugs are a guilty pleasure. Despite knowing that, truly, the only beneficial drugs are those used as directed for medicinal purpose. But there are new cases of drug addiction every single day.

There is no one set of circumstances that starts addictive behavior anymore than there is one response to drug addiction treatment. With the widespread information available about the perils of drug addiction, some drugs have earned a reputation as being safe, or safer alternatives to drugs that are highly addictive and that alter behavior, turning a normal person into a volatile person.

Because alternatives to highly-addictive or understandably negatively-reputed drugs are thought to be less dangerous, or cause less damage, the race to keep people, especially teens, away from drugs has evolved from an overall fight, to a nuanced, national conversation.

The biggest problem with ‘alternative drugs’ is, in part, that users treat them like they are any other illicit drug, and this can result in abuse, and addiction. The other problem is the lack of coverage and campaigning against legal drugs. The contemporary War on Drugs, until recently, all but omitted the abuse of legal drugs, but with the rise of addictive synthetic drugs, and legal drugs, a new era of the battle against drugs and addiction has begun.

Today, we rely on email to communicate, e-news to keep us informed, and e-cigarettes to save us from nicotine. Tobacco is one of the original cash cows, and its circulation and sale all over the world is one of the many reasons that the United States became and remains one of the world’s foremost powers. Tobacco and its use has become a cultural staple for huge countries all over the world. Knowledge of the dangers of smoking, however, became publicly available in the 1950s, with the FDA rolling out mandatory warning labels for every single cigarette packet starting the 1960s. By this point, though, the existence of cigarettes as a social and cultural norm was established, and people continued to demand addictive tobacco products from big tobacco companies, even in the 1990s, when the smallest population of smokers were was born.

Several studies have concluded that using e-cigs can assist smokers with quitting nicotine, but there’s a catch: while using e-cigs can reduce a person’s reliance on cigarettes (or in some cases, cigars), a person can still become addicted to vaping e-cigarettes. It’s also worth mentioning that nicotine isn’t the only substance available to vape – THC, the psychoactive component of marijuana, exists in a vape pen-friendly form, too. Though the addictive nature of marijuana is contested, a person with a family history of addiction is vulnerable to becoming addicted to THC. Some of the ingredients in vape juice, however, are as potent and destructive as the processed tobacco that exists in every cigarette. Within cigarettes, nicotine keeps people coming back for more, while tar clings to lungs, and arsenic slowly poisons the body. E-cigarettes are known to contain the addictive, aforementioned nicotine, propylene glycol, a poisonous component of antifreeze, and many of the chemicals that makes traditional cigarettes so dangerous.

The two may seem unrelated – one is for concentration, one for psychedelic effect, one is legal, one is not. And yet, despite their differences, both are dangerous when abused. Adderall addiction is an excellent example of a catalyst for the War on Legal Drugs: the shift to legal drugs as an alleged safer alternative. Adderall is highly addicting. While MDMA’s effects are known and charted, XTC’s is less known and less understood. This is partially because modern XTC can be a combination of different drugs, powdered and pressed into a pill.

MDMA, in fact, was once legal: at the time of its inception, it was was being used to treat married couples in marital counseling. One of the effects of the drug is a lowered guard and talkativeness, and this was helpful to people experiencing communication issues. When MDMA was pulled from public access and banned, XTC hit the streets, and has been circulating ever since. Today, it is popular at festivals and concerts. Adderall, fairly easy to access and very addictive, is available by prescription, and is instrumental in treating ADHD. Teens and college-aged individuals are the most vulnerable populations to Adderall addiction – high academic pressure and extra-curricular stressors can affect anyone’s concentration and Adderall is often presented as a solution.

Legal, easy-to-get, and one of the world’s original drugs, alcohol has been around nearly as long as civilization. From its birth, the effects of drinking excessively has been well-recorded, and the use of alcohol has changed. Originally a sterilizing agent, beers appeared in the first bars, which popped up in Europe during the Dark Ages. Grain alcohol, though, first cropped up in parts of India long before that, perhaps even millennia before beer came to fruition.

Wine has been around for at least the last five thousand years, and has entered cultures for both recreational and religious purposes. So, which is more toxic? Both are toxic. Most adults understand the feeling of drunkenness, and the violence that alcohol can incite, but this commonly-held public understanding hasn’t stopped people from becoming addicted to alcohol. 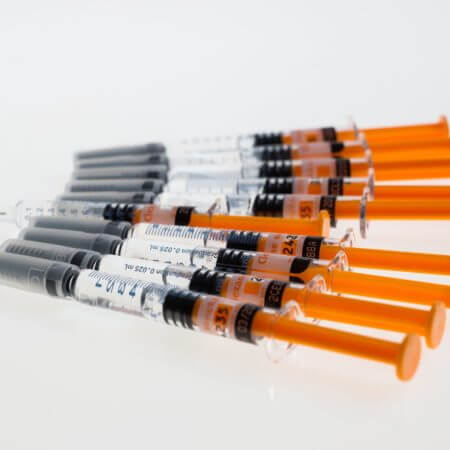 Fentanyl and morphine have very important traits in common: they’re both opioid painkillers, highly-addictive, and widely-available. Both are more likely to be found in hospitals, but can be found on the Black Market without much trouble.

If you don’t know how fentanyl affects someone, imagine a much, much more powerful version of heroin, but with smaller dosage. Neither drug is less dangerous than the other, and both are popular in the current opioid crisis in the United States. Greater awareness of the lack of alternative drugs could mean saving someone from a life of drug addiction.