What to Know About Kratom 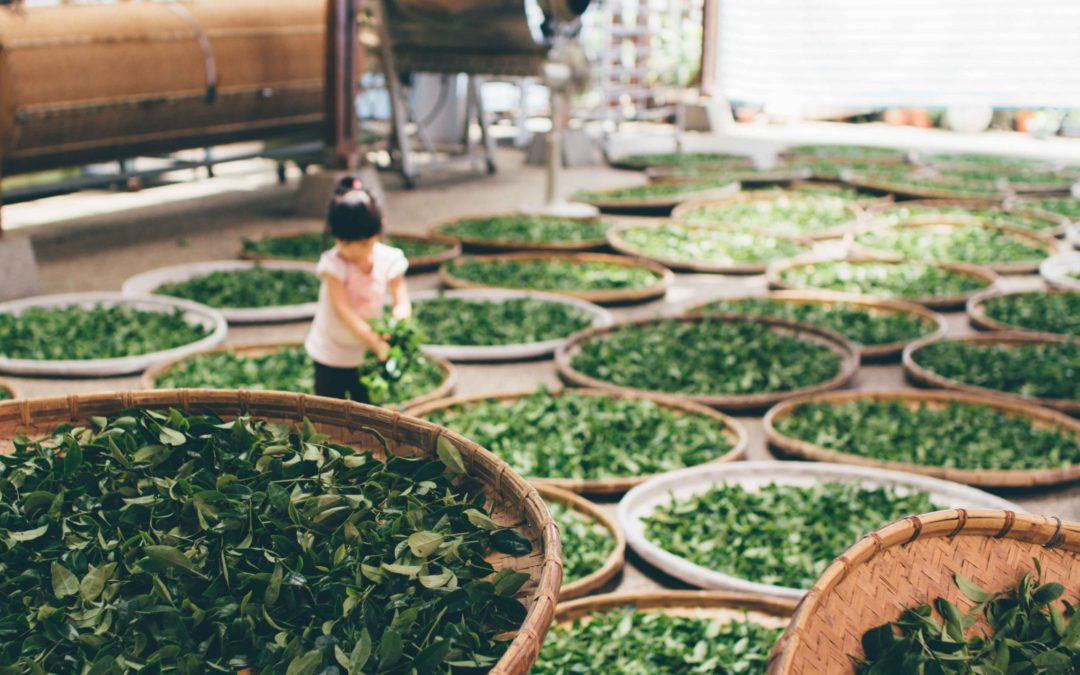 You may have heard or encountered a drug called Kratom, but have no idea what it is or what it is made of. With the many drugs available all over the country and the world, it is easy to get confused about it. In this article, we will give you an insight on what this drug is and how it can affect your body. Here’s what you need to know about kratom.

kratom as a herbal alternative to medical treatment. This is used in attempts to control the cravings and withdrawal symptoms caused by addiction to opioids as well as other addictive substances. However, there is no scientific evidence that this drug is as effective or safe for this purpose. The same reason why many experts still need further research.

Besides its name, Kratom is also known as Ketum, Biak, Ithang, Kakuam, Thome, and Herbal in many Asian countries. It is classified as a stimulant and is not currently an illegal substance. It is sold as a green powder in packets that are labeled “not for human consumption” but can also be sold as an extract or gum if you want to order online. This drug is currently listed by the Drug Enforcement Agency or DEA as a “drug of concern”. Although available in the country, it has not been approved to be used medically by FDA or Federal Drug Administration in the US either.

The Side Effects of Kratom

Kratom can be taken as a capsule, pill, or an extract. Some even use the leaves as tea, smoke them, or use it as part of their food. Now, what are the side effects of kratom once it has been consumed?

One of the common effects of kratom is similar to what opioids and stimulants have. The compounds found in the leaves, mitragynine, and 7-a-hydroxymitragynine interacts with the brain’s opioid receptors. When this happens, it produces a sedating effect as well as pleasure and even a decrease in pain especially when taken in large doses.

The mitragynine component interacts with the receptors in the brain to produce a stimulating effect that when users take Kratom in a small amount, they become more alert, sociable, and have increased energy. However, there are also dangers to these side effects as Kratom can be very uncomfortable once taken in larger doses. Among these side effects include:

There are also long-term side effects to users of Kratom who have been consuming this drug for quite some time. Among these include:

The Outcome of Kratom Use

There is a risk of developing tolerance, dependence, and withdrawal from using Kratom. Users usually build up a tolerance or the need to use more in order to achieve the desired effects and experience the uncomfortable symptoms of withdrawal once they decide to stop using the drug. However, there are factors that affect the duration of kratom in the body. This could be caused by the age of the user, the type of kratom used, the frequency of use, genetics, and body fat. The amount of water as well as the food intake and the metabolic rate of the user also affects the duration.

Long-term abuse can lead to the development of kratom addiction. This could result in psychotic symptoms like delusion, hallucination, and confusion to the user, according to DEA. Although not everyone will experience an addiction immediately, there are several hallmark signs and symptoms that one should watch out for:

In some cases, which are rare, Kratom can cause liver issues and may even cause acute liver injuries. Those who suffer from liver damage caused by Kratom can experience symptoms like fatigue, nausea, itchiness, jaundice, or the yellowing of skin and eyes and dark-colored urine. However, this can be treated once the person stops using kratom.

Death Due to Kratom

There are also several deaths associated with the use of kratom. The risk of fatal complications also appears higher among individuals who mix kratom with other drugs like mood stabilizers and antidepressants.

Individuals who have taken large doses of kratom several times a day are at risk for moderate to severe withdrawal symptoms. Generally, the symptoms are milder compared to opioid withdrawal. These symptoms include the following:

Withdrawal from this drug can last up to 2-3 weeks. The physical symptoms however can last up to three days. There is no specific medical treatment for this type of drug addiction however, drug addicts can undergo behavioral therapy as part of treatment.

Kratom may be legal in the United States but it does pose serious threats, especially to users with medical conditions. Although it may have some beneficial medical properties, not a lot of research can support its use. If you are thinking of trying this drug yourself, you must be aware of the risks involved. If in doubt, always ask or speak with a physician first, this way you can avoid the complications and risks involved in it.