Why This Wasp Hotshot Injection Stings to Death 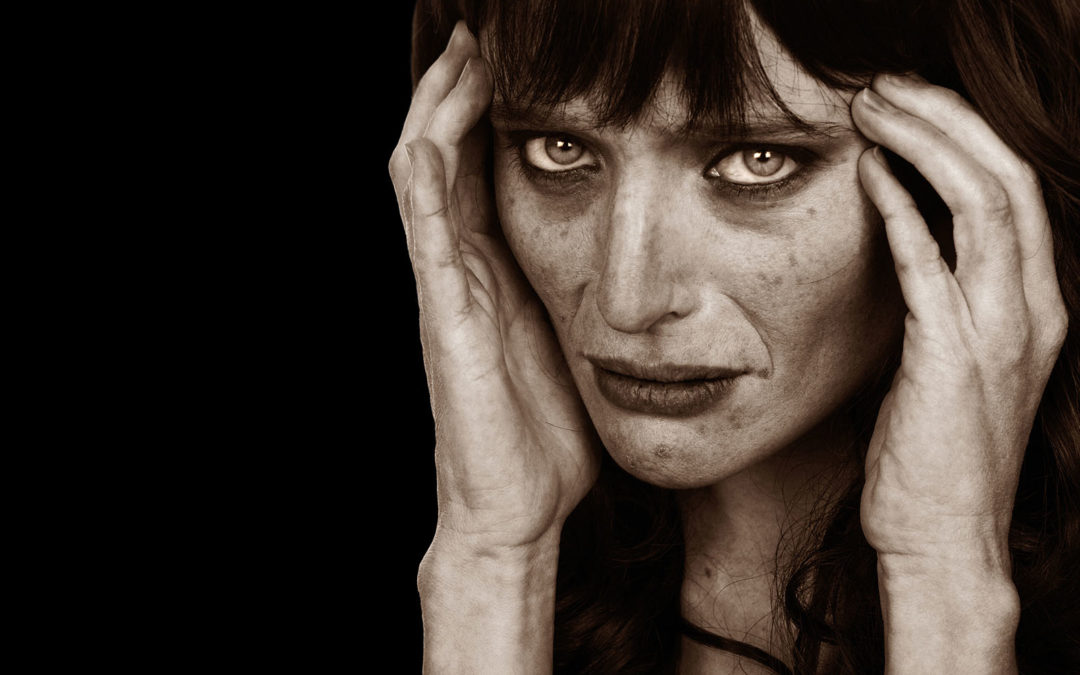 You may have been hearing some rumblings about a new drug trend that is making waves across the country. If not yet, you will. Some news agencies are reporting a wasp hotshot as a new to the illegal drug market but it’s been in existence for years, and its origin has an interesting twist.

What Is a Hotshot and Where Does It Come From?

Hotshot refers to any narcotic injected into the bloodstream for an intensely quick rush. The high may not last very long but the damage can prove long lasting on many levels. The term hotshot was used decades ago. Underground members of society or convicted felons in prison would set up a deliberate murder through the use of a hotshot – a heavy, lethal dose of heroin. There are even references to its use in multiple fiction books. But this is very real and very disturbing.

What Is a Wasp Hotshot

Various incidents across the United States account for hotshot concoctions created with methamphetamines (speed) mixed with chemical bug spray, hence the name, wasp hotshot. Imagine, purchasing a can of wasp spray and some screen wire at your local Home Depot. You get home and spray the screen with the wasp spray. You then connect the screen to a battery charger and once it heats up, the wasp spray crystallizes and melts. Now the solution is ready to be injected into a vein.

Sheriff Cecil Cantrell of Monroe County Mississippi, recalls his own experiences in dealing with those under the influence of wasp hotshots. “They’re ruined. Ruined for life… a person will stand at a jail cell door, slobber like a mad dog, wanting to fight. Everything is wrong, nothing is right for one minute, then calm down and then go right back into a rage.”

It’s hard to envision this. I did some research and found a video that shows the reality of what it’s like after infusing a wasp hotshot into your body. It took three police officers to restrain this poor man. Caution: it’s painful to watch. You can see he is out of his mind and wants to jump out of his body, if he only could.

Hotshots Engage Violence in the Addict, Putting Others in Harm’s Way

Just last month, Danny Hollis II broke into a home after smoking wasp made of bug spray and meth. He wreaked havoc inside of the home, making his way to the family’s dinner table while a mother and her four children were eating. There he tried to slash his own throat. Police gave chase before the family endured additional trauma. By the time the police caught up with Hollis, he had climbed a tree and stripped himself naked. However, when he was put into jail, he said he couldn’t remember anything that happened.

What Drives a Person to do Wasp Hotshots?

An ounce of irrationality. A measure of curiosity. For the good grace of the universe I have no idea why anyone would want to try this. Although it most likely stems from the same reasoning that a person begins drug use in the first place.

Wasp, whether ingested through smoke or needle, is easy to configure. One quick google search and the how-to is all laid out. When crystal meth first came onto the market, the ingredients needed to make the drug were readily accessible as many were household items. In turn, tougher restrictions existed at convenience stores, pharmacies and supermarkets such as locked cabinets or the ingredients were kept behind the counter where store personnel were there to intervene a potential purchase.

Now we’re talking about bug spray. Will Ace Hardware, Home Depot, Lowe’s and many other retailers need to be proactive about this potential craze in America’s drug epidemic?

Drug addicts seek substance use for many reasons that can have everything to do with a desired feeling and nothing to do with the horrible after effects. Unfortunately, methamphetamine and crystal meth addictions come with substantive detriment to physical and mental wellness. Because these drugs are extremely addicting, it can take months to adequately detox from them.

More than 20% of meth addicts in recovery (for at least 6 months) develop a form of
psychosis like schizophrenia that does not respond to treatment.
WebMD, Meth 101

The longer the meth addict avoids treatment and continues use, the damage is life-altering and can lead to death.

Meth addiction can lead to:

I had a friend and coworker who got caught up in crystal meth. She lost her marriage, custody of her children, her successful career, her passion and her common sense. She spent time in prison. She’s pulled herself together to the best of her abilities but she’s a mere shadow of who she was. She remains on medication to keep the nervous ticks to a minimum and receives disability to survive. Absolutely heartbreaking.

What Parents Can Do to Protect their Family

As parents, we need to be extra vigilant when it comes to our children’s welfare. It’s okay to be that hovering mother or father (when you can do it without their knowing, that works too). Get acquainted with their friends. Talk to their teachers. Track their whereabouts; if they are under 18, as their legal guardian – you’re allowed and encouraged to do so. Never leave a stone unturned. Lock up your insect spray. Show them this article. Make sure they understand that the sting of a wasp hotshot isn’t worth the head trip.

Don’t Wait to Reach Out Until It’s Too Late