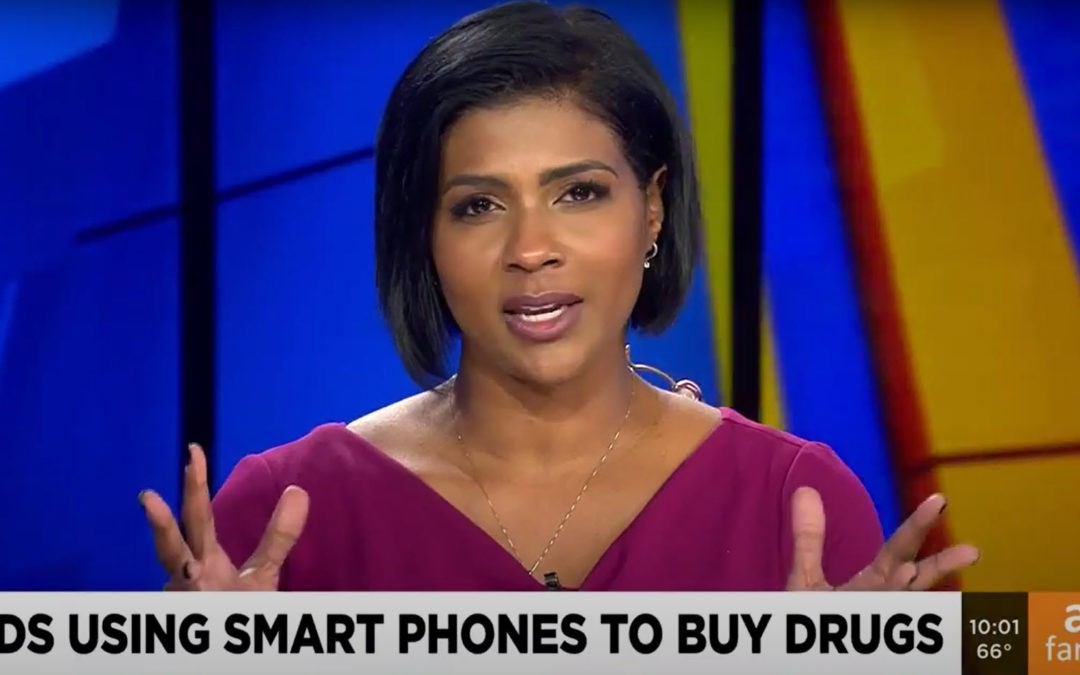 The coronavirus pandemic has changed the world to a level where social distancing has become the need of the hour. Many countries that faced the wrath of this pandemic imposed total lockdown advising the residents to stay inside their homes. Although this approach helped flatten the curve, it wasn’t as useful for some people. For instance, for those with mental health issues, seclusion from society can do more harm than good. Similarly, the quarantine period had a negative effect on teenagers as well. Not only did they become addicted to their smartphones, they even used them for buying and selling drugs.

That’s correct. This is a disturbing trend that, after having emerged, has baffled the parents and even the mental health experts. It is quite evident that teens spent most of their time online during the year 2020. However, that led them to experiment more with what this technology is capable of. They started buying drugs online behind their parent’s back, something that used to happen in schools before the pandemic hit the world. As of now, teenagers are using the social media apps like Snapchat to sneak in their drug purchases.

Many parents complained about this where their children fall into the influence of buying drugs online. One parent stated that her daughter first started with marijuana, and slowly, gradually progressed to drugs such as LSD and even pills of more lethal substances like fentanyl. She said the past year was a nightmare for them as her daughter found every possible way to find drugs online. Ultimately, they took her to rehab where she relapsed a couple of times but eventually stood up her feet and is now enjoying six months of sobriety.

However, this wasn’t the only case of teen drug abuse. A youth mental expert claimed that many student fatalities were reported the past year due to drug overdose. He also stated that these substances are growing to become deadlier than before because one pill is laced with something lethal and extremely harmful for the human body. The pandemic had worsened the problem as there were almost 1,800 deaths repeated due to drug overdose in the year 2020. A figure that’s almost double than the last year.

Mental health experts say that teenagers are not texting anymore, and are using apps like Snapchat. If their parents are stopping them from using Snapchat, the teens are always going to find some workaround. Also, the problem with apps like Snapchat is they do not allow third-party apps to monitor them. So, the parents have no way of knowing what their kids are up to. Further, there is no accountability since the picture or message disappears after some time leaving absolutely no trace behind.

So, how can you as a parent prevent it before it’s too late? Various therapists and mental health experts suggest using monitoring apps, however, it is best to have an open conversation with them and keep a check on your child’s phone physically to see what they are up to.