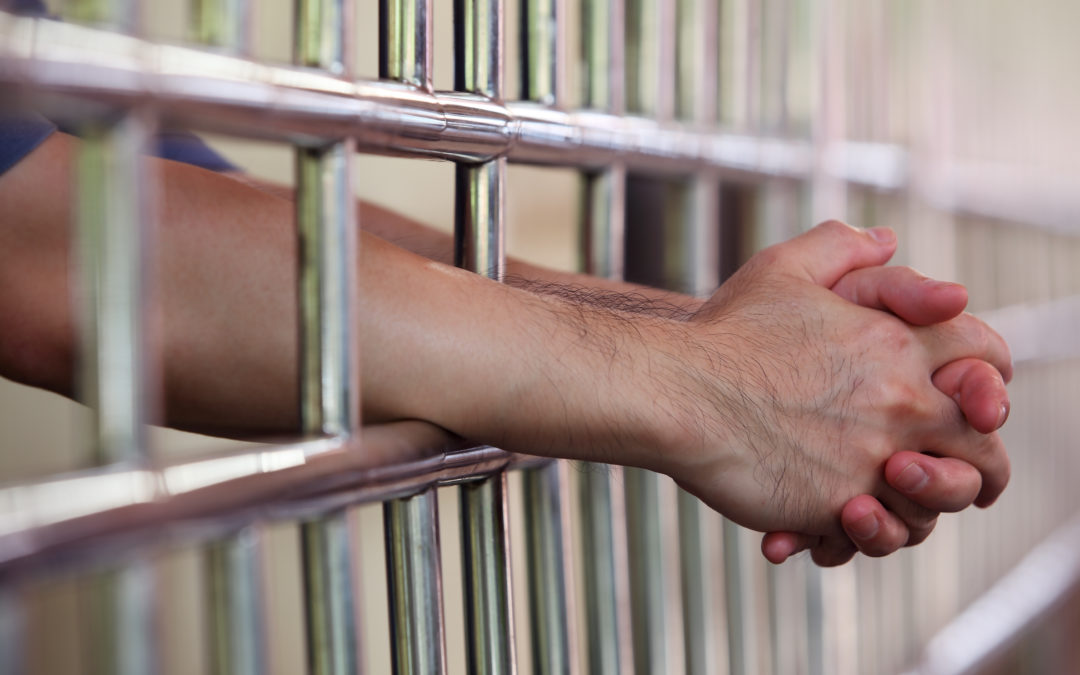 Getting incarcerated can seem devastating for some, but it’s important to realize that I can be an opportunity at a new lease on life. In prison, drug addicts are able to get the opportunity to get clean from their addiction in a constructive way. The following guide walks you through tips an addict can use when they are prison to get clean.

Many people don’t realize that most prisons now have medically assisted detox programs available to inmates. There are medications that the inmates are given to make the detox period easier for them. The medication helps to minimize the withdrawal symptoms that are common during detox. They include headaches, nausea, vomiting and even shaking. Being able to have these symptoms minimized makes it easier to avoid the temptation to use drugs to stop the symptoms.

Meet with a Counselor

There are counselors in prison that will meet with you to discuss the mental addiction that you had to the drugs. Many people don’t realize that they were masking their feelings by the drugs.

There are often times when addicts have depression or anxiety and have self-medicated to handle their symptoms only to realize that seeking counseling was the solution they really needed. Being able to identify why the addiction occurred betters the chances of addicts to avoid relapse when they are released from jail. They can identify what started the addiction and what situations to avoid in the future so that they do not use drugs to make their feelings or to deal with them.

Drug use is very common in jail. The drugs can be smuggled in and then provided to inmates by other inmates. You should avoid associating with anyone who does drugs because there is always a chance that you could be tempted to use again or be forced by other inmates to use drugs.

It isn’t always safe to tell on people who have drugs that are incarcerated with you. It can get back to the other inmates and end up putting you at risk of being injured. You should simply avoid them at all costs if possible.

Many prisons now have rehabilitation groups where former addicts can meet together on a regular basis to talk about the temptations that they may face when they return to their regular life. Being able to learn how to handle the temptations in a positive way provides people with the tools to have the best life possible after their release.

Many people aren’t able to hang out with the people that they hung out with before they were incarcerated because they don’t want to be surrounded by the drugs that once had a hold on their life.

There are training programs available to inmates who are going to be incarcerated for a long period of time. Learning how to do a skill provides you with the opportunity to have a better future upon release. Having something to look forward to will decrease the temptation to use drugs.

It also decreases the chances of using when you get out because you know that you have already laid the foundation for a brighter future. There are many different types of training programs available and being able to try a few allows you to be sure that you choose a career path you will enjoy and excel at later on down the road.

Many inmates find religion while they are incarnated. Finding religion provides you with something to believe in and can help you stay on the right path upon release because you know that there standards that you need to hold yourself accountable to. Many people need to learn about a few different religious before finding one that fits into their own belief system. There are often bible studies, church sessions and even group counseling that’s available to allow someone to be able to learn more about the religion and learn how to implement it into their lives upon their release.

Ask to Stay in a Halfway House

A halfway house is often a great option for inmates who want to be ensured that they don’t fall into their old ways upon release. A halfway house doesn’t allow you to use drugs or drink alcohol while you are staying there. There are drug tests that you have to agree to take to make sure that you don’t use.

If you fail a test, you will have to leave the house and figure out life on your own or could be sent back to prison if it violates the terms of your parole. Staying in the house allows you to get on your feet and surround yourself with people who are going through the same struggles that you are going through. This can make the transition from prison back to normal life on the outside easier.

You are the only person who has the ability to get clean from drugs. When you are in prison, there is a lot of temptation to use. You are often dealt with a lot of dangerous situations that can make resisting temptation more difficult.

Being able to keep yourself out of as much drama while incarcerated as possible is important. Be sure to talk openly and honestly about your addiction with counselors and seek help from the prison guards if you feel at any time you may be in danger. The goal of the prison system is to rehabilitate inmates so that they can become a productive member of the community when they get to rejoin society.