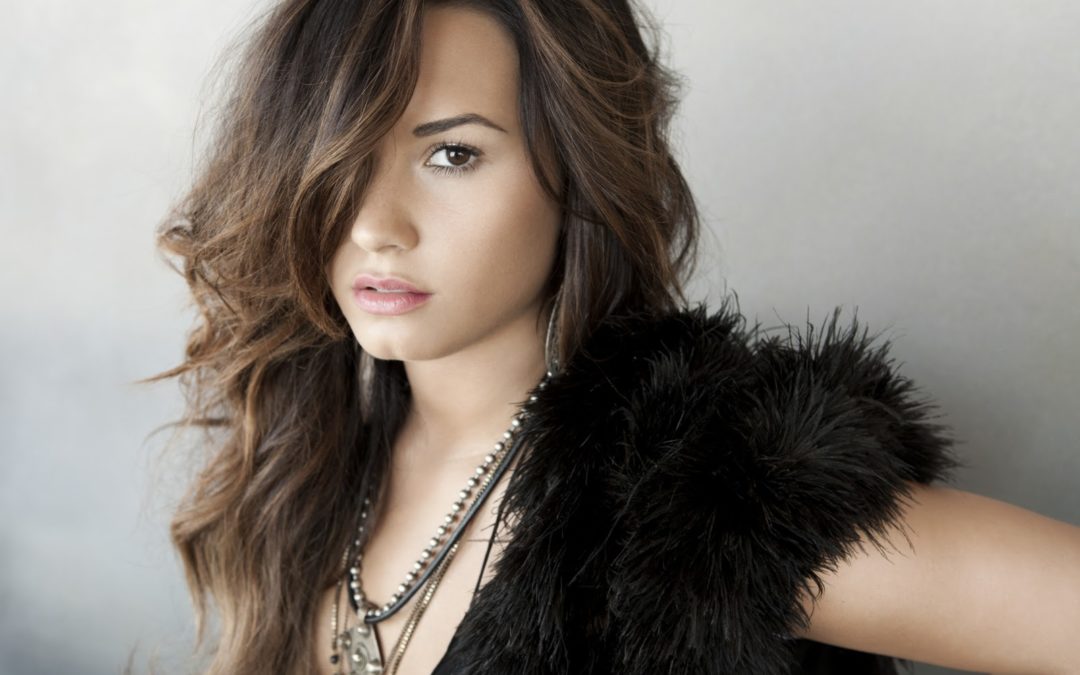 Up until recent years, drug addiction was often seen as something that only affects the unsuccessful and otherwise marginalized figures amongst us. However, thanks to the brave, bold efforts of the well-known pop singer, Demi Lovato, many people are now reconsidering what it means to be addicted to drugs. Indeed, the narrative that asserts that everyone who suffers from addiction must be unproductive, and otherwise inferior, is quickly dissipating. Instead, people seem to be rapidly realizing that people are individuals and you can’t just paint everyone who has drug dependency issues with one brush.

Rushed to the hospital in late July, Demi Lovato had apparently overdosed on an unknown drug. Despite seeming to have it all, Demi has suffered from bipolar disorder, an eating disorder, and drug dependency for quite some time. However, as many people suffer from the named disorders, most of us do not do so while in the public spotlight. This left her open and susceptible to an array of triggers, simply because she is a well-known public figure.

It is difficult enough dealing with addiction away from the public eye. Imagine trying to cope with various conditions while constantly being forced to seem happy and successful, all the while working endlessly to keep up with your career. Celebrities with drug addictions must deal with a different array of factors than the average person. That, by no means, makes their addiction any easier to cope with. If anything, being under the constant judgement of millions of people worldwide would only be reason to further hide any sign of struggle or substance problem. Demi, despite giving the impression that her life was just fine, was no exception to this concept.

While there were likely many factors that contributed to the drug overdose, one of the top ones for Demi was the pressure of being a perfect celebrity. Given that Lovato had already battled addiction and recovered, there was overwhelming pressure for her to stay on the straight and narrow path, forever. As many of us already know, feeling pressured to fit into any given mode can be enough to trigger anxiety, depression, etc. which can ultimately lead to relapsing. While most of us are not rich and famous, we all have our own struggles with trying to live up to the expectations and ideas of others.

The pressure to stay sober can be so overwhelming that it can easily lead to relapse. If your mind is consumed with the idea that you have to lead a clean life because other people are watching, sobriety becomes less about you and more about them. Losing sight of the true reason behind your recovery can be detrimental, as triggers become harder to fight when the true motive behind fighting them in the first place has faded. This holds especially true for celebrities like Demi, who have young fans and an image to uphold in order to maintain success in her career.

As mentioned, Demi Lovato seemingly had it all. However, her success, money, and tons of adoring fans were not enough to keep her sober. A gorgeous Hollywood starlet with her whole life ahead of her: the fact that Demi ended up getting rushed to the emergency room for a near-fatal overdose made many people realize that we can never make assumptions and generalizations as far as addiction is concerned.

But rather than being judged harshly, people from all over the world have been sending well wishes to the star and have also begun to take on a more sympathetic perspective on addiction. For instance, one of her backup dancers specifically requested that people stop making negative speculations. Given that this behavior is often the go-to when dealing with addiction, this has caused many people to examine how we view addiction and to not automatically assume the worst as it pertains to those who suffer from the disease.

Addiction is not a choice. No one willingly decides that they want to become physically dependent on a drug. Rather, underlying trauma leads them to turn to substances in order to cover up the pain and uncertainty surrounding their emotions. This cycle is what leads to addiction. The fact that Demi’s fans were able to look past the negative stigma around addiction and support her despite this setback is something to be admired and emulated.

Overall, if you are suffering from addiction, you are clearly not alone. No matter how well someone may seem to be doing financially, emotionally, or physically, addiction is a disease that affects people from all walks of life. Despite the fact that people seem to believe that addiction is only for those trapped in downward spirals, Demi Lovato serves as a testament to the fact that we are all at risk for developing addictions.

If nothing else, Demi Lovato’s overdose has shown us that it is not how you fall, but how you get up that really matters. Moreover, although addiction can wreak havoc in anyone’s life, as long as you are still breathing, recovery is always an option. Setbacks will be inevitable, but with the right program you can learn to cope with triggers and how to overcome low points in the process.

Scottsdale Recovery Center offers a wide variety of treatments and programs that can help with recovering from a variety of different disorders. As seen with Demi, a lot of substance abuse and addiction issues involve co-occurring conditions that can range from mental illness, to eating disorders, to suppressed trauma. Coming to terms with your addiction can be difficult and scary, but it’s important to remember that even people like our idols go through the same thing. During recovery, you will meet people that share experiences similar to yours, and this support will help you want to do better for yourself.

No one has to hide their addiction, or feel as though they need to face it on their own. Scottsdale Recovery Center’s doors are always open, visit one of our campuses or call us today at 602.346.9142 for more information on our services.