Mixing Prescription Medication: The Risks Associated with Poly Drug Use 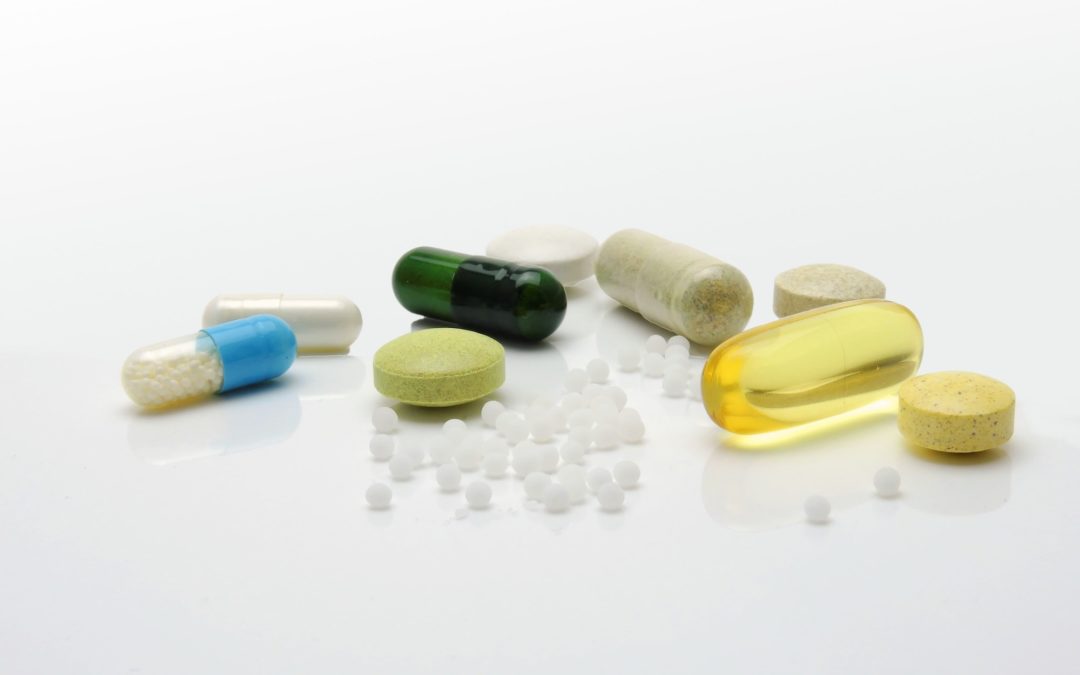 Poly-drug use is an incredibly dangerous form of substance abuse that involves the simultaneous intake of two or more drugs. Mixing drugs within a short timeframe also classifies as poly-drug use. It is a well-known fact that using illegal drugs such as cocaine, opiates, methamphetamines, alcohol and ecstasy can be very hazardous and potentially deadly, but there are many legal drugs including amphetamines, benzodiazepines and barbiturates that can be equally as dangerous when used in large quantities. They can be even more dangerous when mixed together.

Poly-drug use can increase the danger of the substances that are prescribed to regulate a certain condition. They alter the effects of certain substances in ways that can be damaging to the body and mind, sometimes triggering catastrophic health effects. People can be at risk of death from involving themselves in multiple or combined drug intoxication.

Rehab for Poly-Drug Use

Drug users involve themselves in poly-drug use for multiple reasons. Typically, using multiple drugs at once is an attempt to heighten the experience of a high. It can also happen where a user takes a substance in order to counterbalance the effects of another drug – such as taking benzodiazepines in order to counter the effects of amphetamines. In other cases, a user will begin taking multiple drugs in order to achieve the same effects of a drug that isn’t currently available to them – such as taking methadone and opiates together.

Pharmaceutical companies examine the therapeutic effects of a drug and also look at the potential it has to create unwanted or dangerous side effects. However, while they are able to look at the effects of an individual drug, it’s difficult to determine all of the possible side effects and contraindications of mixing different drugs.

Poly-drug use is incredibly dangerous because it can trigger hazardous or deadly interactions between substances. Many of these interactions are never studied by doctors or researchers, making it difficult to predict which combinations will cause severe addictions that require rehabilitation and lifelong sobriety. There are many factors involved including how much of the drug the user is taking, the method of use, the purity of the drug, frequency of use, expectations, personality of the user and more. With all of these unknowns, it is incredibly important for a user who is involved in poly-drug use to seek professional help.

Depressants are drugs that reduce the normal level of activity in your body’s central nervous system. These are the functions that basically keep you alive – brain activity, heart rate, breathing, etc. Opioids and sedative-hypnotic drugs like barbiturates and benzodiazepines (including alcohol) can further reduce the functioning of your central nervous system to the point where you may stop breathing, fall into a coma, or your heart stops beating.

Stimulants, on the other hand, include cocaine, methamphetamine and other types of amphetamines. These drugs increase activity in the central nervous system causing side effects such as blood vessel constriction, increase of heart and breathing rate, and overall increased pressure on the heart. Using two or more stimulant drugs can cause fatal reactions because of the extreme pressure on your cardiovascular system.

Using both stimulants and depressants at the same time can result in unpredictable situations. When you have substances in your body that are working to both slow down and speed up the central nervous system, it can be a fatal interaction. Alcohol and stimulants have been shown to be particularly dangerous as both of the substances can produce significant dehydration. They can also affect normal kidney and liver function and trigger bodily responses that can be damaging and also fatal.

In 2011, over half of all alcohol-related emergency room visits involved both illicit and prescription drugs. Prescription stimulants such as Adderall, Ritalin and others can produce effects similar to cocaine – especially when mixed with alcohol. They can spike your heart rate and lead to both immediate and long-term heart complications. Anxiety medications such as Xanax and Klonopin have similar effects to alcohol and both substances act on neurotransmitters in the brain, creating an effect that increases intoxication when used together with alcohol. Mixing alcohol with these prescription medications increases the risk of coma and death.

Sleeping pills are another sedative that can have incredibly dangerous effects when mixed with alcohol or other drugs. They increase the rate of sleepwalking injuries, coma and death.

The risk of harm is incredibly heightened when users are ingesting more than one prescription drug without being monitored or advised by a healthcare professional. The use of multiple drugs can affect heart rate, blood pressure, body temperature, dehydration as well as mental faculties and can increase the chance of serious problems including overdose, severe emotional and mental disturbances like panic attacks and paranoia as well as thoughts of suicide.

If you are experiencing difficulty with poly-drug abuse, do not hesitate to contact us at Scottsdale Recovery Center for help in dealing with your addiction. These issues are becoming increasingly common and people should never stop themselves from reaching out for help.