Marijuana and mental health: Examining a complicated relationship in Arizona: SRC In The News 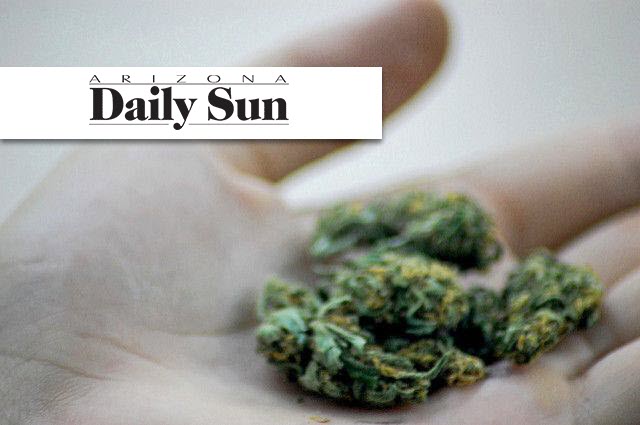 Ablue haze swirled around Jaime Weidmann as the TV droned on. Another day, another high. But this day in 2016 would be different.