How Addiction Affects the People in an Addict’s Life 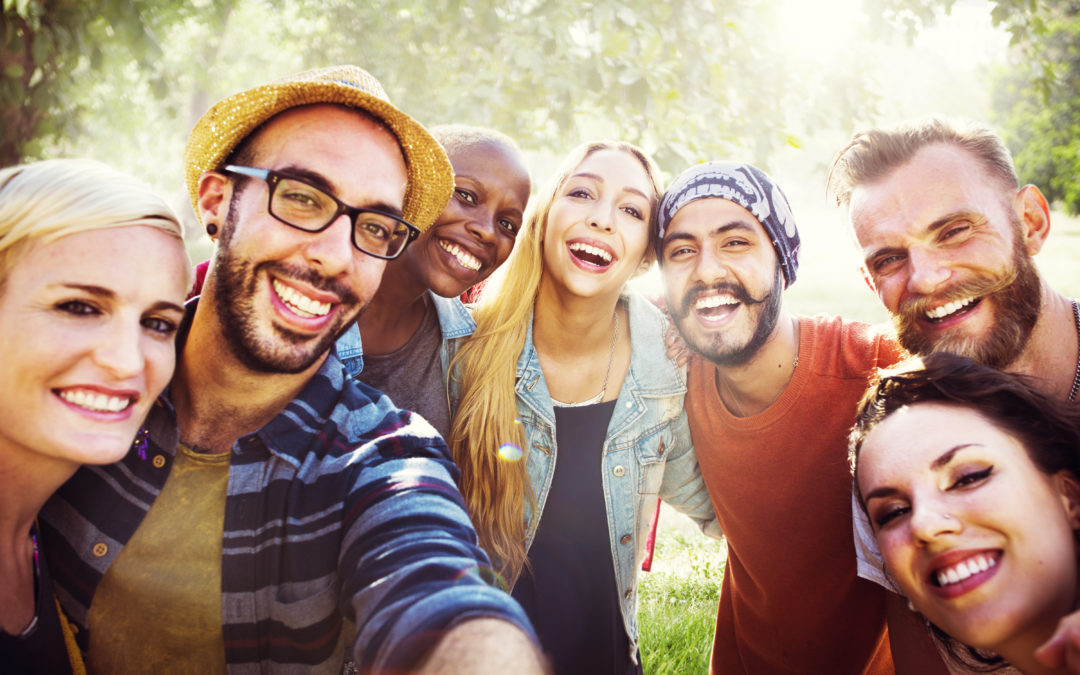 Many people don’t realize how much their drug addiction affects others until the damage is already done. If you are suffering from drug addiction, it’s important to look outside of yourself and see what harm you may be causing in the people’s lives who surround you because it may help you to quit. The following guide walks you through the different ways drug addiction can affect the people in an addict’s life.

How Addiction Affects an Addict’s Parents

Parents of an addict go through an emotional roller-coaster when their loved one uses. They constantly worry that their child is going to overdose while they are using.

They have to worry that the addict is going to lash out at them if they say something that the addict doesn’t like because the drugs put the person in an unreasonable state of mind.

Parents also have to worry about getting a call from the police that their child has been incarcerated for drug use, possession of drugs or for purchasing drugs. It can be very scary and take a huge toll on the health of a parent to constantly worry about the what if’s that come with having a child as an addict.

Friends of drug addicts often realize that the addicts will do anything possible to get money to support their addiction and have to worry that the drugs could cause the person to steal from them or even rob them depending on how bad their addiction is.

It’s common for relationships between brothers and sisters to be permanently ruined because of drug addiction due to the fact that the siblings become angry at the pain that the addiction their sibling suffers puts on their parents.

Children don’t understand what addiction is and often don’t realize that their parents are on drugs until they are told about it. Children just see that the addict’s personality changes from time to time. Drug use often makes people very irritable and sometimes extremely mean.

This can cause fear to develop in children from their parents because they never know what to expect and have to worry that everything that they do could cause their parent to lash out at them. This can develop a very unhealthy relationship because the child and the parent and can have long term repercussions on the child where they develop the need to take care of someone who is damaged or start using drugs themselves and become an addict too.

If an addict is able to hold down a job, it can affect their relationship with their boss because the boss knows that they cannot depend on them. Their boss will not give them promotions as quickly as someone who is not addicted to drugs and also may avoid putting them on certain shifts in fear that the person could use drugs while they are at work.

It can also put the boss in a hard position because they may end up having to fire the person because they fail a drug test even though they know deep down in their heart the person is a good person and just struggling to deal with their addiction.

The coworkers of an addict often become resentful because they have to pick up the slack for the addict. They have to do the work that the addict cannot do because they are too tired, aren’t able to focus or simply because it would be dangerous for them to attempt to do it because of the way that the drugs are affecting their body. Certain jobs could be life-threatening if an addict tried to do them while they were shaking or falling asleep.

Neighbors of an addict often have a heightened sense of awareness because they never know what the addict is going to do to get more money for their habit. Many have to spend money to invest in security systems because they don’t want the addict to be able to get into their house when they are asleep or away.

Neighbors also feel afraid to spend too much time outside because they don’t want to risk coming into contact with the addict because they feel uncomfortable trying to have a conversation with the person.

Seek help at a professional treatment facility. The staff is trained to help you battle the withdrawal symptoms that come when you stop using drugs through medicinal treatment. There are also counselors on hand who can walk you through the hard task of battling your mental or emotional addiction to the drugs.

When you finish a treatment program, you will have the tools necessary to be able to stick with your sobriety and be the person people in your life want to be around and can be proud of because you will no longer be putting them or yourself in harm’s way on a regular basis.

Addiction recovery is an extremely sensitive process; progress can be undone in a matter of minutes. If a person relapses, they can feel like all the work they’ve put into their recovery has been foiled. Though this isn’t true, it’s understandable that recovering...
Read More

Stimulants are psychoactive drugs that enhance vitality and alertness by stimulating the activation of neural signals. To increase alertness and cognitive function, stimulants act on the central nervous system. Prescription drugs or illicit substances, like...
Read More