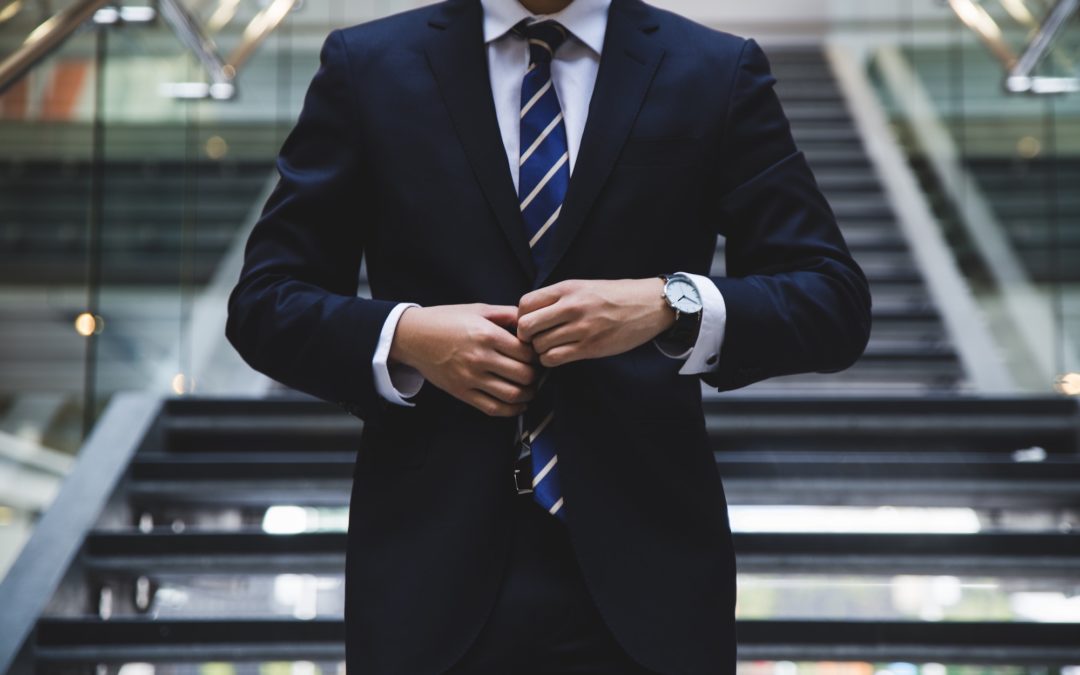 Leaders and high-level executives share a number of common traits that set them apart from the crowd. While most of these traits are positive and beneficial for themselves and the people around them, research shows that there are some characteristics that might not be so favorable. For example, one study found that that top-level executives and managers are more prone to have psychopathic and sociopathic tendencies.

Similarly, it is argued that high-level executives are more prone to developing addictions. In fact, according to the latest data by the Substance Abuse and Mental Health Services Administered (SAMHSA), of all the top level executives and managers, around 11.4% struggle with addiction. No wonder, this sector has the 6th highest rate of addiction.

The statistics are alarming and oppose the general stereotype of an addict or a person who struggles with substance abuse. For most of us, if we are asked to imagine an addict, the image that conjures up in our minds is of an unemployed, even a homeless, person. But the rising rate of addiction in high-level executives challenges this stereotype.

So, what exactly makes this highly intelligent group of people more prone to addiction? Scientists are yet to reach a definite answer as to whether these people are wired differently, or they are this way because they are at the top of the corporate ladder. David Linden, a neuroscience professor at Johns Hopkins’ School of Medicine, spent a considerable time analyzing addictions. He argues that high-level executives and addicts share a number of common traits. The same characteristics that make a manager climb to the top of the corporate ladder, work to make him or her more prone to addiction.

For example, high-level executives and addicts share common traits like indulging in risky and impulsive behavior, obsession, drive for success, and relentless dedication. While all these factors work to benefit the career of high-level executives, these same traits can make them more prone to addiction.

In his book, The Compass of Pleasure: How Our Brains Make Fatty Foods, Orgasm, Exercise, Marijuana, Generosity, Vodka, Learning, and Gambling Feel So Good, Linden explains that the pleasure derived from risky business ventures is borne of the same brain pathways that make drugs irresistible for people.

In other words, it’s all about reward and pleasure seeking. High-level executives are prone towards indulging in risky and extreme behaviors to seek pleasure out of it. This behavior increases their chances to experiment with drugs and alcohol and push themselves to the point of addiction.

Linden believes that evolution has endowed certain people with a set of robust skills to forge ahead in life, with a twist of an increased risk of addiction. He says, “My strong, strong suspicion is that what makes some people more likely to rise to the top is the same thing that makes them more likely to be addicts.”

Constance Scharff, an addiction researcher and the co-author of Ending Addiction for Good, highlighted another important factor that comes into play when it comes to finding the connection between high-level executives and addiction.

She says, “What makes someone achieve at that level – the top executives – is often stress or trauma that happened early on. There’s something, usually an early experience, which fuels that kind of drive, and oftentimes it’s the same thing that drives addiction. The vast majority didn’t have some sort of basic needs met as children, so they’re driven very, very hard to succeed. But the pain that goes with that is also what they’re self-medicating for.”

In other words, a person who is abused or neglected as a child would be more driven to achieve what they initially lacked in life. But at the same time, they are more likely to turn to drugs and alcohol to deal with the effects of the stress and trauma that they experienced in their early life. This is exactly why you can find a large number of high achievers, like top-level executives and celebrities, that suffered serious deprivations or trauma in their childhood.

Based on these observations, it can be argued that the reason behind this behavior is stress hormones. Irrespective of why, if these hormones are introduced in the brain in an early developmental stage, they may work to change the brain’s circuitry, altering its reward system. This makes an individual crave success, but at the same time increase their chances of developing an addiction in order to satisfy their risky reward-seeking behavior.

Like most people, the C-suites are reluctant to work on their addiction. They often fail to acknowledge addiction as a problem. It is easy to think, “What’s wrong with a little drinking if I am still on top of my game?” What we need to understand is that satisfying addiction at this level is simply a way of avoiding the underlying problems.

It is advisable that instead of giving into substance abuse and going down the spiral of addiction, C-suite executives should seek help as soon as they feel they are starting to struggle with drugs or liquors.

Sure, treating the high function crowd can be complicated for a number of reasons, but it is not impossible. Whether an individual struggles to manage their day to day expenses or works as a CEO of a multinational company, no one should have to struggle with addiction.

If you are a high-level executive who is struggling with addiction or knows someone who might be, it’s time to return towards a healthy lifestyle. Contact the Scottsdale Recovery Center to get the best inpatient and outpatient services to improve the overall quality of your life.