Drugs of Choice for Teens 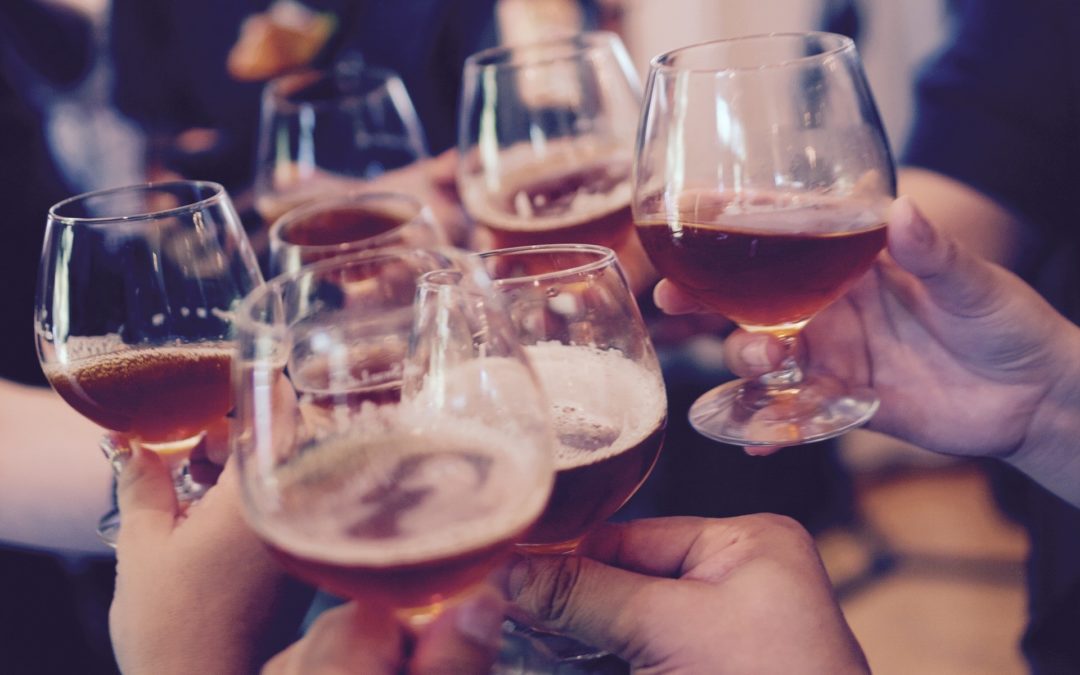 Teens and their addictions and experimentation with drugs is nothing new: teens have been experimenting behind their parents’ backs for at least hundreds of years. Given the rebellious nature of many teens, the rise of addiction in adolescents was inevitable. Nothing should be surprising about kids and tobacco, in particular: even Mark Twain, the famous American novelist, wrote about Huckleberry Finn’s occasional indulgence in a corn pipe. Huckleberry Finn was probably the most mischievous teen ever created, and his notorious smoking was very much part of his character. The irony in Huckleberry Finn’s character is what followed the novel’s publication decades later: the second drug epidemic in American history, caused by the Civil War.

During the Civil War, the United States received shipments of morphine from overseas. Morphine was a relatively new drug, synthesized from the potent opium in Germany around 1860. Morphine was a quick, extremely effective pain reliever that brought many smiles to soldiers on the front lines. When the war ended, though, a new war was waged: many of the former soldiers became dependent on the highly-addictive morphine, and this caused a problem. Many of the men who fought in the Civil War were very young, many of them not men, but teenaged boys. They, too, ended up at the mercy of morphine. After word of this morphine addiction crisis circled the globe, a replacement drug, heroin, began to arrive, having been created shortly after morphine. Heroin was given to the morphine-addicted soldiers, with unfortunate results.

Over the years, drug use and abuse has changed with the drug landscape, and has changed as much with adolescents has it has for adults. Perhaps, though, what’s recently happened among teen populations will be reflected in the adult populations, too. Though the rate of teens that are trying vaping is rising, including vaping marijuana, their addiction rates alone have hardly budged. The high numbers of teens using vaping products may or may not be using them consistently. This, though, still puts them at risk for developing an addiction to e-cigs. Sadly, though the original purpose of vapes was to help adults wean off of cigarettes, the addiction rates are high in those who’ve never smoked, kids and adults alike. In 2001, roughly half of high school students admitted to having been drunk before, but by 2016, that number plummeted by almost 60%.

The reason for teen drug use has remained consistent for generations: teens try drugs primarily out of curiosity. Addiction can occur when kids are living in stressful home situations, dealing with mental illness, or caving to peer pressure. Particularly in the case of kids that live away from cities, boredom is an outstanding reason for teen experimentation with drugs, and teens living in cities tend to have easier access to prescription drugs. This doesn’t mean that teens in the country will never have access to opioids or stimulants, but it does mean that their choices can be limited. Teens will consume drugs in public places, but considering the restrictions on teens willing to buy the drugs, most teen drug consumption is done within the confines of a home.

By now, everyone is aware of how teens have taken to vaping as part of a new social norm. A sample of students found that since 2010, there has been a more than 50% drop in the number of teens using opioids. Vicodin use among teens has also fallen nearly 60% since 2010.  But the whole psychology surrounding what constitutes a gateway drug has all been challenged. With the rise of vaping in teens has also come a rise in cigarette smoking. As it turns out, teens that vape are more likely to eventually turn to cigarettes – three times more likely. If vaping leads kids back to cigarettes, this could mean that vaping may lead them back to the elevated rates of abuse of other drugs, too. This is one of the many concerns of groups that advocate against teens vaping.

What’s in a Vape?

What teens are vaping varies. About twenty percent of vaping adolescents claim that they’re only adding flavor to their devices, making for a convincing look while inflicting minimal damage. Less, around 15%, admitted to vaping nicotine and/or marijuana. The age of the children asked, though, affects these stats. Older children were twice as likely to choose nicotine over marijuana, likely because, as with other illicit drugs, marijuana vapes are harder to get, and more expensive. Marijuana vapes are extremely difficult to find outside of legal dispensaries, but can be ordered online through some online retailers.

It doesn’t help that part of the reason that teens are having so much vape is because of access. Teens reported that the most dangerous illicit street drugs, like heroin and cocaine are also difficult to get, and to find a place to use. Vapes, though, are available in smoke shops, dispensaries, and depending on where you go, gas stations. Fortunately, this also means that synthetic drug use, including fentanyl and carfentanil, is also on the decline.

What about Legal Marijuana?

Interestingly, the rate of addiction to illicit drugs has declined in states where recreational marijuana is legalized, but the rate of teens using marijuana has remained relatively consistent. A small rise in DUIs concern some, but overall, with the exception of kids who become newly-addicted to marijuana, there’s been no significant rise in rates of teens who are regularly using some form of marijuana.

While alcohol is still an often-used drug of choice for adolescents, the number of incidents of teens binge drinking has gone down. This means less risk of teens being rushed to the emergency room after turning unresponsive and cold. Less binge drinking will also mean less vomiting, which can erode the teeth and the lining of the esophagus.

Any of these drugs could create an addiction in teens. During this time of historic low use of other drugs and alcohol, e-cig producers are recording record profits and expanding their markets all over the world. The leader of these companies is Juul, one of the most popular brands among teens. No one, though, is immune to addiction. If you think that you or a loved one has a substance abuse problem, help is just a call away.