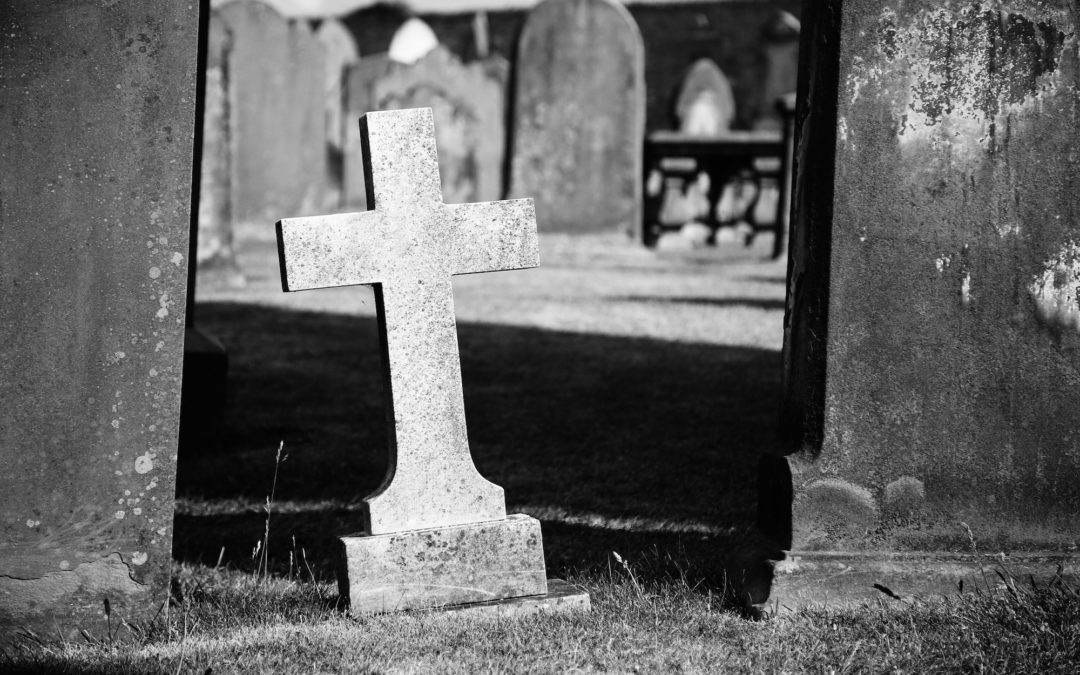 Drug addiction is something that can start with just an experimental use of a recreational drug in social situations, and then become a regular thing. For other people, especially with opioids, drug addiction begins with exposure to medications that are prescribed by a qualified doctor or receiving the drug from a friend or relative that has previously been prescribed the medication. Over the past decades, changes have been witnessed in how drugs are being used, with new combinations of drugs being consumed together. Below are some deadly drug trends in the world of addiction. These drugs are highly addictive and also have devastating effects.

This drug is a kitchen-laboratory made version of desomorphine and not the pharmaceutical-grade version. It is an opioid derivative of codeine. The base ingredient for this version is codeine. The codeine, which is a milder painkiller compared to morphine, is mixed with other additives qualities to create the drug “Krokodil”. Addicts produce this new drug in their kitchen and do not bother to purify the resulting substance, which consequently creates more problems. Krokodil use first became prevalent in Russia, leading to a lethal epidemic there, but has now spread to Colombia, the US, and Europe (including the UK).

It is a cheap substitute for heroin, and has been branded as a “flesh-eating zombie drug”. Just like heroin and other opioids, it has sedative and analgesic effects and is highly addictive. The name Krokodil is also called “Russian Magic”, due to its prominent presence in Russia and the short-term euphoria it produces.

Krokodil can be destructive in the relatively short period it spends in the body. Reported health hazards due to Krokodil injection use include:

Monkey Dust is a slang name for the drug MPDV (3,4- methylenedioxypyrovalerone) as well as other members of the chemical class known as “synthetic cathinones” or “bath salt”. MPDV, in its purest form, is a white crystalline powder, but the impurities associated with its manufacturing may render it from off-white to pale brown. It’s usually sold in the form of powder, power-filled capsules, or tablets. It can be ingested, injected or snorted. It came from a family of drugs known as cathinone.

Monkey Dust is tagged the “designer drug” and it’s man-made. The chemical cathinone is a naturally occurring stimulant drug found in the plant and the synthetic cathinones are the synthetic derivatives of the stimulant found in the Khat plant – a flowering plant native to the Horn of Africa and Arabian Peninsula. Cathinones are chemically similar to amphetamines and have similar effects; the synthetic form of MPDV can be made with various tweaks in the chemical structure and can cause unpredictable effects.

Cathinones were originally sold over the internet as “legal” alternatives to drugs like speed, ecstasy, and cocaine; and to avoid problems with the police, sellers marked the cathinones as not for human consumption, then sold them as plant food or bath salts. An oral dose of MPDV is estimated to be around 5-20 milligrams (compared to 100-150 milligrams for MDMA), with the main psychoactive active effects lasting between two to three hours, and side effects persisting for several additional hours. Monkey dust dampens the perception of pain and causes powerful hallucinations, which leads to severe paranoia. MPDV can bring about feelings of euphoria and empathy as well as increased alertness, increased sociability, talkativeness, and sexual arousal. MPDV, particularly at high doses can lead to the following:

Piperazines were originally used to fight parasitic infections. The drug is even still used as a pig wormer. Some piperazines can be used as tranquilizers. Maybe their most significant new use is recreational. Piperazines are “designer drugs” in the European drug market. In New Zealand, the mixtures of piperazines, compounds that are known to cause effects similar to ecstasy, entered the drug market as a legal alternative to methamphetamine. Consequently, various mixtures of this drug emerged as people began to realize it’s different effects. This piperazine class of drugs may be sold individually or in combinations and sometimes sold under a misleading name such as:

The most common and best known of these are BZP, mCCP, and TFMPP. Chemically, these drugs possess long complicated names like:

Other drugs in this family have reportedly been said to be mixed with cocaine, ephedrine, and caffeine. For recreational use, piperazine drugs have been nicknamed A2, Legal X, Pep X, Frenzy, or Nemesis. BZP may be one of the ingredients used in the packs of “bath salts”. These very bath salts are illicit drugs that are labeled as “bath stimulants”, in an effort to evade seizure by law enforcement. mCCP has been found in as much as half the party drugs tested in Europe. TFMPP is often combined with BZP because it is believed to do little when taken alone.

Piperazines are psychoactive drugs and are clearly not without risks. They are addictive. The specific effects of piperazine vary by the individual formula that is abused or the combination of drugs taken. Nonetheless, the most commonly noticed piperazine effects are:

This is a name given to a new street drug that showed up in certain regions at the end of 2016 and early 2017. The trend to mix heroin with fentanyl increased between 2011 to 2016, in Pennsylvania USA; with 65% of heroin cases reported to contain fentanyl in 2016. Fentanyl is way more potent than morphine and up to 50 times more potent than diamorphine (both found in heroin). A volume of fentanyl as small as 0.25mg can be lethal when consumed.

The Gray Death contains a blend of opioid substances such as heroin, fentanyl, and U-47700 (“Pink”). The combinations vary between samples and the formulation differs from one batch to the next. Even though there’s no predefined process used to produce Gray Death, at least some heroin is usually present in the combination. Gray Death is a mix of several opioids. like heroin, fentanyl, carfentanil, and U-47700. With the inclusion of carfentanil, fentanyl, and U-47700, Gray Death has the potential to be the deadliest drug on the street today. A dose that is not even visible to the eye is capable of killing you (depending on the contents of the batch), and someone trying to take the amount of heroin he/she is used to can die in minutes.

Fentanyl is particularly dangerous because it doesn’t have to be ingested, it is easily absorbed through the skin or through inhalation of the powder. It doesn’t present a risk only to the user of the drug, but also to the person attending to a victim as a first responder, or even a forensic scientist analyzing the drug. Fentanyl mixed with heroin presents a potent drug that is extremely dangerous.

The name of the drug “Gray Death” comes from its color and its power. The color is often compared to concrete or cement. It can appear as a gray powder substance or even in larger rock-like chunks. Even in very little doses or minimal contact, the drug’s effects are serious and can include immediate overdose. Gray Death is addictive. However, the potency is so great that many users do not receive a second chance. No amount of the substance is safe to use, considering its lethality.

Nyaope is a new street drug commonly found in South Africa. It is a mixture of heroin, cannabis products, antiretroviral drugs, and other materials added as cutting agents. This drug is a highly psychologically addictive substance being smoked by its users. Nyaope has been found to contain a mixture of low-grade heroin, cannabis, and the antiretrovirals by the name efavirenz and nevirapine. Besides the well-known effects of heroin and cannabis, the antiretrovirals found in Nyaope causes dissociative effects and are also hallucinogenic.

Squak is probably the deadliest of new drug trends in the world of addiction. Squak is a new “high” sweeping America. Squak is a mixture of fermented squirrel dung and Draino. It’s becoming very popular among those in wooded areas, especially Northern Minnesota. They mix it together with battery acid and draino, dry it out and they smoke it.  Needless to say, its extremely dangerous and poses a lot of threats to the human body.