Celebrities Who Died From Overdoses in 2018 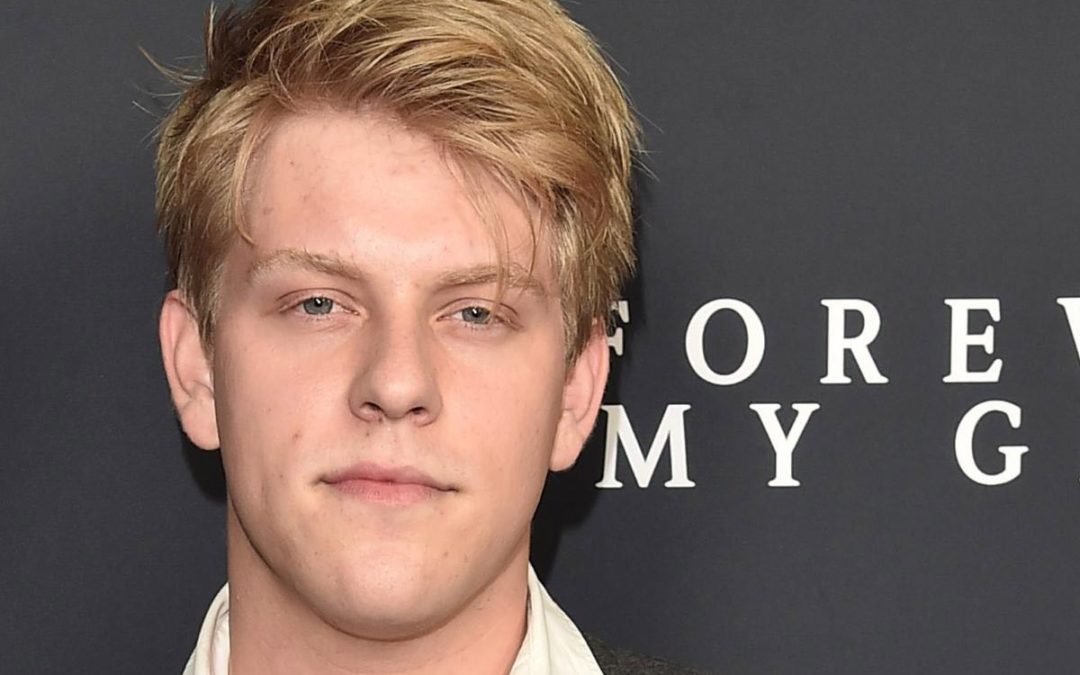 In 2016, more than 63,600 Americans died of drug overdoses. Around two-thirds of these fatal incidents involved some type of opioid. Between 2015 and 2016, the fatal overdose rate from synthetic opioids, not counting methadone, more than doubled. Illegally manufactured fentanyl is likely to blame. Drug overdose, often unintentional, is a chronic problem.

Lost in the Limelight

No demographic, not even the rich and famous, is immune to the drug epidemic. As we reach mid-2018, several celebrities have already died from overdoses this year:

In April, the 54-year-old banking heir and cryptocurrency tycoon was on his way to rehab for opioid addiction in Cancun, Mexico. The rehab clinic offers experimental treatment using a plant-based drug with psychedelic properties. The substance is illegal in the U.S.

Mellon never checked in to the clinic, and he was soon found unresponsive in his hotel room. According to a report, he had a heart attack after ingesting a hallucinogenic drink called ayahuasca.

Jackson Odell, a 20-year-old actor, singer and songwriter, was in treatment in a sober living facility when he died in June. He played Zeke in the film “Judy Moody and the Not Bummer Summer” and Ari Caldwell in the ABC sitcom “The Goldbergs.” Other credits include appearances on “Arrested Development” and “Modern Family.”

The cause of death has not yet been made public, but Odell was in treatment for heroin addiction.

O’Riordan was the Limerick-accented Irish soprano who propelled The Cranberries to the top of the charts. The cause of her death in January hasn’t been made public, but the Santa Monica Observer reported that a British police source in London, where she died, had found counterfeit fentanyl near her bed.

Painter was an experienced crab fisherman who starred on the Discovery Channel series “Deadliest Catch.” He died in May at age 38.

Several substances, including prescription medications, were found at the scene.

Shelton, who had a long history of alcohol abuse, froze to death on a lonely side street near the waterfront in Liverpool. The tragedy occurred four days after his 52nd birthday.

Taylor, star of “Storm Chasers” on the Discovery Channel, was found dead in his cabin on a cruise ship docked in Puerto Rico. Ecstasy, ketamine, MDA (a psychedelic amphetamine), and a generic version of Ambien were found in his system.

The 49-year-old actor, comedian and stuntman was best known for his recurring role in the “Austin Powers” series. Born with a condition called cartilage-hair hypoplasia, he was only 2 feet 8 inches tall.

Troyer fought a long, unsuccessful battle with alcohol addiction. In April, after a 911 call that he made on his own behalf, paramedics rushed him to the hospital. His blood-alcohol level was three times the legal limit, and he died shortly thereafter of organ failure.

Celebrity Overdoses That Rocked Us in the Last Decade

There has also been tremendous loss over the last decade. It’s still hard to believe that pop legend Michael Jackson is gone. Heath Ledger, a leading actor in “Brokeback Mountain” and “The Dark Knight,” had six drugs in his system when he died in 2008 at age 28. Philip Seymour Hoffman, a veteran actor of stage and screen, died of combined drug intoxication in 2014. He was 46. Prince, the iconic singer, songwriter and musician, died of an accidental fentanyl overdose in 2016. Rocker Tom Petty died in 2017 with four different opioids in his system.

None of these brilliant performers saw addiction coming.

Why Do Celebrities Die from Overdose so Often?

Substance abuse is no less prevalent among the rich and famous than the general population. However, if we’re being honest, most of us are a bit judgmental when it comes to celebrity overdoses.

How could someone with nothing to complain about throw it all away for heroin? Why wouldn’t a famous actress with that kind of money discreetly check into a fancy rehab? How could any man do that to his wife and kids?

No one deliberately chooses addiction. How does it happen? The leading risk factors provide some answers:

Both Mellon and O’Riordan had bipolar disorder. O’Riordan also revealed in 2013 that she had been sexually abused for four years starting at age 8.

Painter narrowly escaped death in 2016 when he was towing a boat behind his truck and had a horrific crash. First Responders had to use the Jaws of Life rescue tool to remove him from his truck.

Prince, while recovering from the flu, continued to perform in the weeks leading up to his death. His concerts were extremely physically demanding. Like Painter, Prince lived with chronic pain until he innocently became addicted to opioids.

Ledger had long complained of insomnia and racing thoughts.

Hoffman had been sober for 23 years before the relapse that led to his death. He and his longtime partner, the mother of his children, had recently separated. Likewise, Petty revealed in 2015 that he had struggled with heroin abuse after his 22-year marriage ended in divorce.

Like all the rest of us, famous people are under stress. They get anxious. They get their hearts broken. They go through bitter custody battles. They have car accidents, sports injuries or surgeries that leave them in severe pain. Some win Oscars, some attend elite after-parties and some go home lonely. Many have been victims of sexual abuse or violence. Some simply make poor choices during their youth that result in lifelong addictions.

In short, celebrities have problems and emotional pain like everybody else. Many turn to drugs or alcohol for relief.

Famous people may be reluctant to seek professional help for fear of arousing the press and disappointing fans. Fortunately, your struggle with substance abuse isn’t likely to be splashed across the front pages of the tabloids. Scottsdale Recovery Center is a safe place to be you without fear of judgment. Another fantastic high-end drug rehab for celebrities is Soberman’s Estate, in Cave Creek, Arizona.