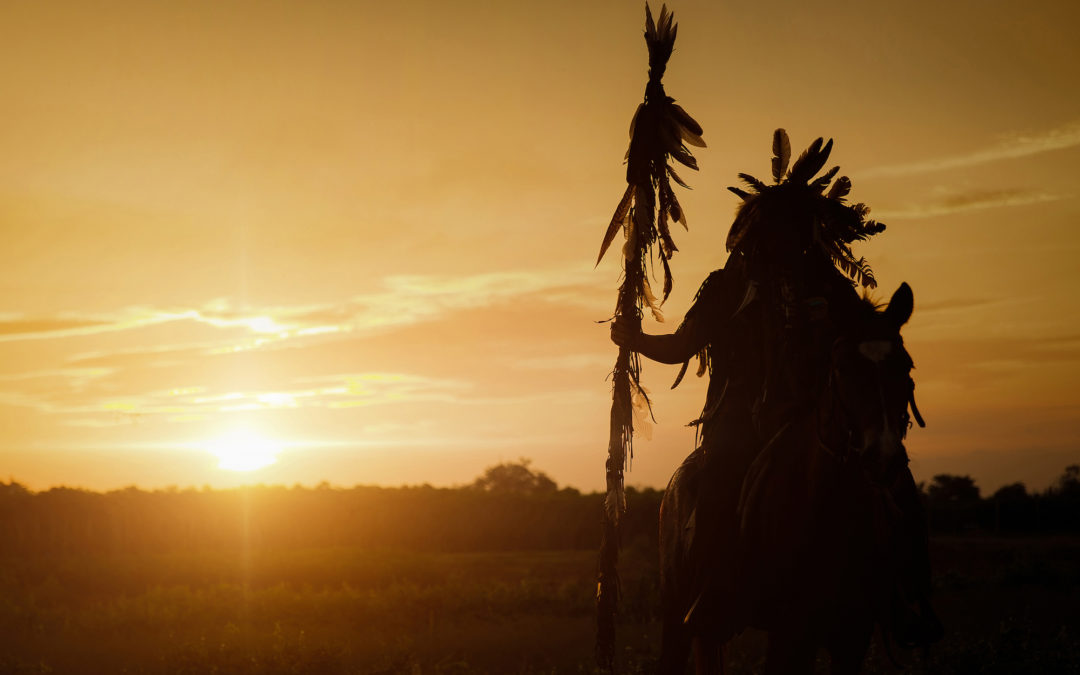 In 2010, 5.2 million Americans identified themselves as American Indians or Alaska Natives, according to the U.S. Census. Out of this number, 22 percent were living on tribal lands, or reservations, while 78 percent lived outside of these areas. In Arizona, poverty and racial demographics play in the higher rates of substance abuse. In 2013, 14.5 percent of the country was living below the poverty level nationwide. While, in Arizona, 17.9 percent of the population was living below the poverty level.

Black and African American individuals make up 4.1 percent of Arizona’s population and American Indian/Alaska Native people account for 4.6 percent of it. Native Americans have had a long and troubled history with alcohol and drug abuse, but individuals living on reservations have been more severely affected than the rest of this group. The social isolation, poverty, and lack of healthcare services that plague the country’s reservations have contributed to higher than average levels of alcoholism, drug abuse, and alcohol-related crime in these areas. At the same time, Native American people still struggle against the negative cultural stereotypes and racial discrimination that have affected the tribes for hundreds of years.

Native American reservations are located predominantly in the vast, sparsely populated lands of the American West and Southwest. Arizona is no stranger to the dangers of addiction amongst Native Americans. With the reservations being so close to Scottsdale, Arizona our recovery center has seen an influx in Native Americans entering the program. The growth we’ve seen in the numbers in our own facilities matches that of what is seen nationwide.

A major factor in the growth of addiction is the living environment on these lands. The conditions have often been compared to conditions in the Third World, with inadequate housing, unreliable utilities, and poor nutrition. The geographic and social isolation of the reservations makes it difficult for residents to receive education, medical care, and social services comparable to the rest of the country. The factors at play in these lands play a large role not only in the recreational use of drugs, but also the chronic side effects and health concerns affiliated with poverty and abuse.

The Social and Physical Effects of Substance Abuse

According to the Treatment Episode Data Set (TEDS) Report, around 2.5 percent of American adults admitted for substance abuse treatment are Native Americans, although this group makes up less than 1 percent of the US population, it is a much larger piece of the Arizona population. Treatment for those that abuse substances often follow some sort of criminal justice recommendation, rather than self-motivation.

National survey results indicate that substance abuse rates are consistently higher among American Indian/Alaska Natives than other racial groups. The 2013 National Survey on Drug Use and Health(NSDUH) shows that 12.3 percent of American Indians were current users of illicit drugs, compared with 9.5 percent of whites, 8.8 percent of Hispanics, and 10.5 percent of African Americans. The rate of binge drinking among Native American people was 23.5 percent, and the rate of tobacco use was 40.1 percent.

Providing services to Native Americans could help to reduce the devastating social, physical, and psychological effects of substance abuse on this population, as reported by the National Institute on Alcohol Abuse and Alcoholism. Some of the most devastating factors in mental and physical factors are:

These substance abuse patterns are contributing factors in the leading causes of death among Native Americans, as reported by the Centers for Disease Control and Prevention (CDC).

A troubling study published in Public Health Reports suggests that rates of substance abuse may increase even more dramatically among the younger generations of American Indians. The study was based around the patterns of substance abuse among those living on or near American Indian reservations in comparison to those of the general population. It was found that the prevalence of alcohol and marijuana use among Native American youth was significantly higher than other racial groups, especially among 8th grade students. As startling as that statistic was, another emerging problem among American Indian junior high and high school students is the abuse of prescription opiates like OxyContin (oxycodone) was discovered. These substance abuse patterns in Native American students lead to higher dropout rates, poor academic performance, violent crime, and suicidal behavior.

Suicide is the eighth leading cause of death among American Indians and Alaska Natives, according to the CDC, and the second leading cause of death among those between the ages of 10 and 34. One of the primary reasons for the high suicide rate in this population is the lack of mental health services on reservations. Although American Indians have disproportionately high rates of depression, anxiety, and other forms of mental illness, the reservations suffer from a severe lack of psychiatric support resources. Mental health clinics on tribal lands are limited, and there is a high turnover among therapists and counselors working on reservations. And there is a shortage and lack or resources surround recovery and abuse.

A disparity in mental health and recovery services, combined with high rates of substance abuse and chronic disease, have created a public health problem on Native American reservations.

5.2 million Americans identified themselves as American Indians or Alaska Natives, according to the U.S. Census. Out of this number, 22 percent were living on tribal lands, or reservations, while 78 percent lived outside of these areas. Native Americans have had a long and troubled history with alcohol and drug abuse, but individuals living on reservations have been more severely affected than the rest of this group. The social isolation, poverty, and lack of healthcare services that plague the country’s reservations have contributed to higher than average levels of alcoholism, drug abuse, and alcohol-related crime in these areas. At the same time, Native American people still struggle against the negative cultural stereotypes and racial discrimination that have affected the tribes for hundreds of years.