7 US Cities With The Worst Drug Problems 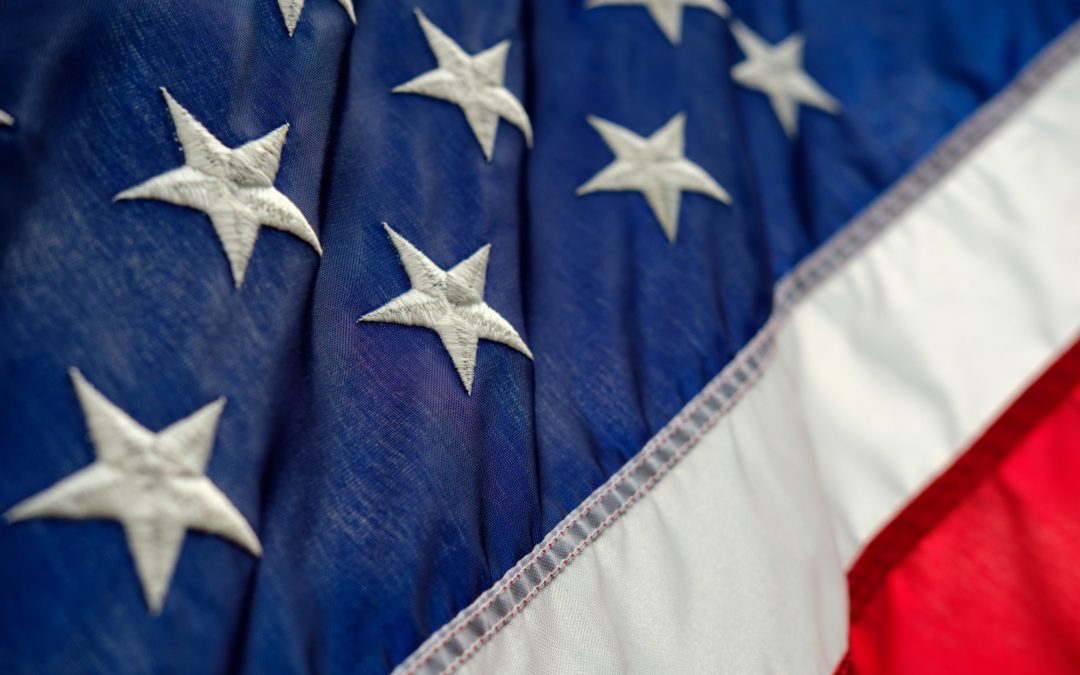 7 US Cities With The Worst Drug Problems – Drug use is an epidemic felt not only by one country but countries all over the world. It is a disease that needs to be treated and in the United States, the number of drug addicts is growing by the minute. Now if you are wondering which cities in the U.S. are mostly affected by drugs, read on for more information.

According to the latest statistics conducted by the Centers for Disease Control and Prevention, 10.6% of people with ages over 12 years old have used illicit drugs in 2016. Despite the campaigns to raise awareness and educate people about drug use and abuse, the problem seems to be undeterred. In 2017 alone, over 72,000 deaths were related to drug overdose and this is only in the United States. Here are seven cities that have the worst drug problems:

Cincinnati is home to over 290,000 people where 26% of them are living in poverty. The booming city of Cincinnati is centered on health care services and retail trade but they are currently battling high records of drug-related deaths caused by drug overdose. Among the drugs abused in this city are fentanyl and other synthetic drugs found in the market. In 2016, about 174 people overdosed from heroin that was cut with carfentanil in just 6 days.
The Cincinnati Health Department reported that drug overdose caused by opioids has increased by 1000% in the last five years. There is also an increase in the number of drug users mixing and experimenting with synthetic opioids like carfentanil and fentanyl in cocaine and other street drugs. This drug problem is also one of the reasons why thousands of Americans die each year and should be seen as one of the country’s main health concerns as well as a national security issue and social crises.

Baltimore is the largest city in Maryland and is considered to be one of the top ten cities with the worst drug problems. With a population of 600,000, it has been reported that 21.9% of its population is living in poverty. Unemployment is also a big problem and while the city is figuring out how to sustain its people, many of them are faced with serious substance problems.

Among the drugs used, heroin is the primary drug abused by people in Baltimore. It has been estimated that 1 out of the 10 people in this city are addicted to heroin. It has also been dubbed as the Heroin Capital of the United States by the ABC News which shows that this city’s drug problem is so obvious that even the federal government dubbed it as a High-Intensity Drug Trafficking Area.

Dayton is the 6th largest city in Ohio but is known for the most deaths due to drug overdose in the country. It is also considered to be the number 1 city in Ohio with the worst drug problems. With a population of over 140,000, about 270 people die due to drug overdose in a year which makes it one of the most drug-addicted cities in the United States. Dayton also suffers from high poverty rate of 34.5% and accounts for almost 50% of the total number of deaths caused by drug overdose among all cities and townships of Montogomery County in 2017. Among the primary drugs abused by people in this city are painkillers, heroin, cocaine, fentanyl and prescription opioids.

Chicago ranks as third when it comes to population in the US and it is also a city with one of the worst drug problems. While most of the people here are employed in transportation, management companies, and tech services, the poverty rate is still high at 19.1%.

Chicago ranks first in the most number of emergency room visits due to heroin. It is believed that around 1,425 people died due to overdose in this city, some people even speculate that number is grossly underestimated. Among the drugs used, heroin is the most commonly abused substance in this city. Cocaine, prescription opioids, meth, and marijuana are also among the drugs commonly used.

Española is home to 10,000 people where 32.1% of them are living in poverty. Despite the efforts of local law enforcement, the number of drug-related deaths are extremely high. What’s even more surprising is that, this is a small city but the drug problems here are bigger than the city itself. One of the main drugs used in this city is pure heroin which is brought across the border from Mexico. Not only that, but the use of methamphetamines are also rampant among its people. Studies showed that 5% of high school students in this city have experienced using heroin within the last month alone. This clearly shows that this small city surely has a big problem with drug abuse.

Missoula suffers from severe drug problem, this is according to the Substance Abuse and Mental Health Services Administration’s conducted survey. In fact, 13% of the residents in this city report to use some form of illicit drugs over the past month. With a population of over 70,000, 19.3% of its population is living in poverty. The most common drug abused by its residents is methamphetamine which is also the reason why it gained its nickname as the Meth City of the United States.

According to studies, 50% of its adult population have been or are currently incarcerated due to meth distribution and consumption. Apart from meth, cocaine and marijuana are also among the top drugs abused by the city’s population which is also connected to the rising number of thefts and drug sales in this part of the state.

Detroit is home to more than 670,000 people and is the largest city in the state of Michigan. It is also home to 35.7% people living in poverty. While the city is booming with manufacturing, waste management services, and administration, there is a large percentage of the population that is suffering from poverty, crime, and drug issues. In the Metro area alone, a recorded 56% of fatalities in 2015 and 2016 are related to drug overdose.

The drugs of choice mainly used and distributed by the residents of Detroit are heroin, prescription drugs, and synthetic opioids. Cannabis, cocaine, fentanyl and heroin are also included in this list.

If you live in one of the cities mentioned above and are suffering from drug abuse or know someone who is, seek help right away. The drug crisis is still an ongoing problem but fortunately, there are centers that are willing to help you with it. Reach out to the nearest rehab centers within your area and embrace recovery. 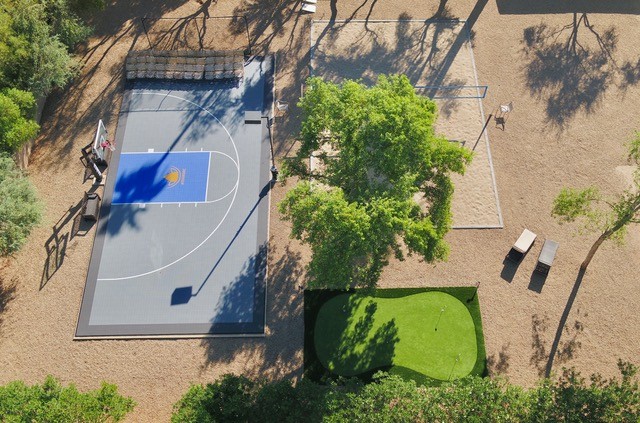 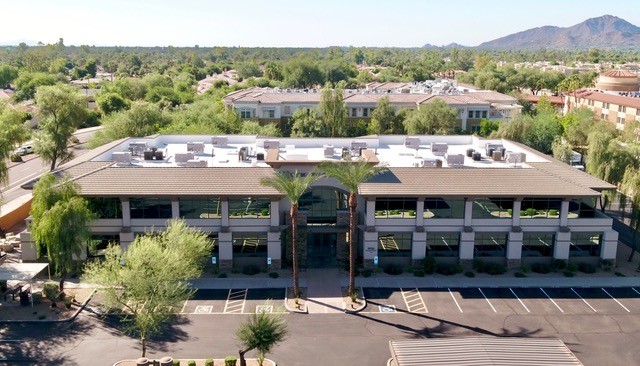